A week has gone by at super speed.

At the end of the previous post I said la vie est belle which on reflection was asking for trouble. It was only a matter of 12 hours from life going swimmingly to life just being about my head swimming.

Arising early to pray for G+O on their wedding day I felt extremely lightheaded as I got out of bed. Failing to make it down two flights of stairs to the study, I sat instead on the landing sensing the world turn round in circles. I could not even open my eyes.

Smart enough to know that perseverance will inevitably lead to a fall, I retreated back to bed.

To cut a long story short, I basically felt so awful that after being sick twice in the bathroom due to the nausea caused by the spinning, I weakly waved Mr Gochugaru away and urged him to head to Burford by himself. Travel Couple were expecting us and our non-attendance would be keenly felt.

I reasoned: sometimes you just have to accept that you cannot attend everything to which you have been invited. Go back to bed.

And then I burst out crying, because I had so looked forward to this weekend, which was a pre-cursor to Junior One’s wedding two weeks later. I know that in our case I have invested so much personal time, effort and resources into making sure our guests enjoy the wedding that I would miss any guest who could not join us.

Somewhere in the heart of me I found the strength to have a light banter with God. I said: you know God, this is so not funny. Remember the first miracle recorded in the Gospels? Yes, Jesus attended a wedding. A wedding! Just like this one. I am not asking for you to turn water into wine, I just want you to help me get out of bed, into my clothes, into the car and into church. Together, we can do it, right?

And then to cheer myself on, and perhaps to give God some encouragement, I murmured the Korean cheering phrase Fighting!

So by some miracle I managed to make it to Burford: to the church, the reception and the dinner. 150 guests, 15 tables, 1 feast. I had a splendid time and by the end of the meal even managed two portions of Apple and Blackberry Crumble with Custard. 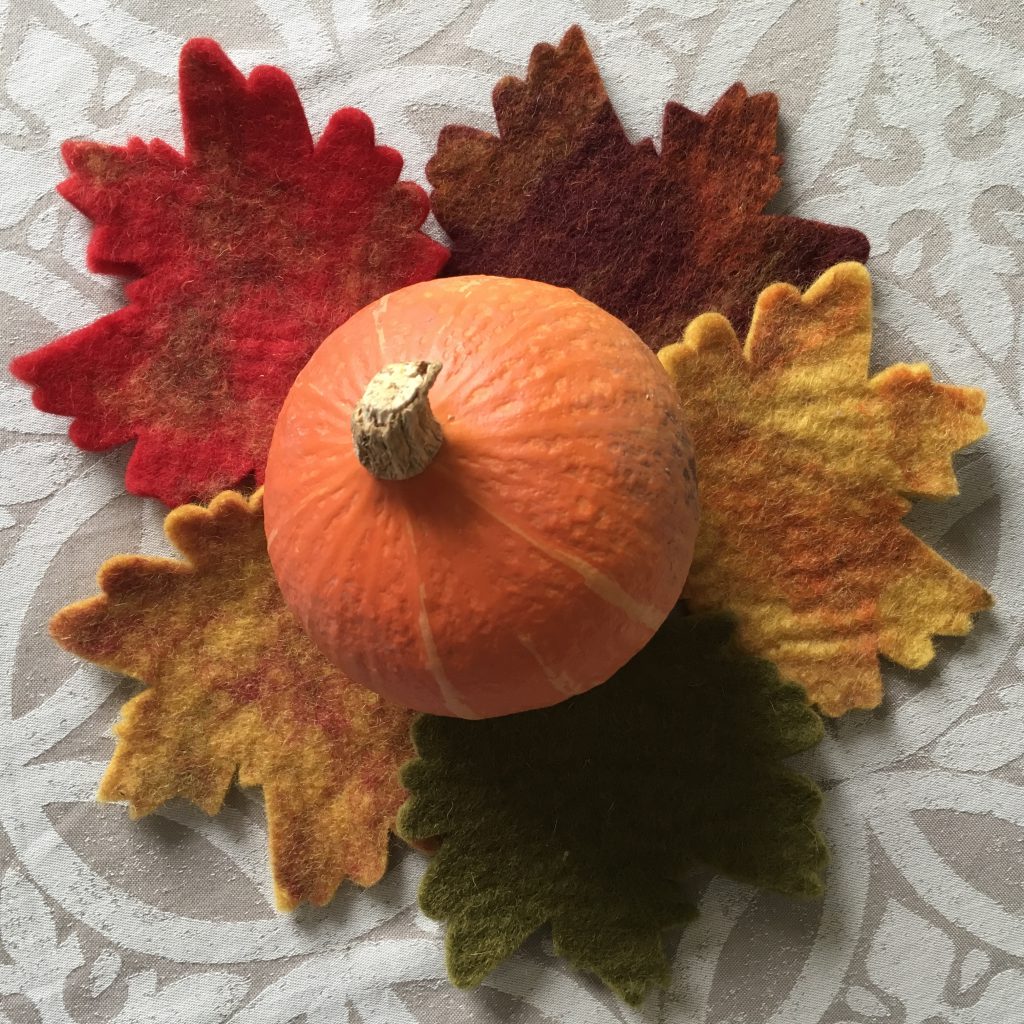 Throughout last weekend and much of this week I reflected on the Parable of the Wedding Banquet in Matthew 22: 1 – 14. Here, Jesus wanted to impart a lesson on God’s generosity and our human failure to recognise and accept that generosity. Indeed we sometimes downright reject it.

The kingdom of heaven may be compared to a king who gave a wedding feast for his son, and sent his servants to call those who were invited to the wedding feast, but they would not come. Again he sent other servants, saying, ‘Tell those who are invited, “See, I have prepared my dinner, my oxen and my fat calves have been slaughtered, and everything is ready. Come to the wedding feast.”’ But they paid no attention and went off, one to his farm, another to his business, while the rest seized his servants, treated them shamefully, and killed them.

The king was angry, and he sent his troops and destroyed those murderers and burned their city. Then he said to his servants, ‘The wedding feast is ready, but those invited were not worthy. Go therefore to the main roads and invite to the wedding feast as many as you find.’ And those servants went out into the roads and gathered all whom they found, both bad and good. So the wedding hall was filled with guests.

The initial warning was for the Jews of the day, the chief priests and the Pharisees who were plotting to arrest and kill Jesus: if they would not accept the invitation to enter God’s kingdom through his son Jesus, then basically it was open house for everyone else.

There is a strange ending to the parable:

“But when the king came in to look at the guests, he saw there a man who had no wedding garment. And he said to him, ‘Friend, how did you get in here without a wedding garment?’ And he was speechless. Then the king said to the attendants, ‘Bind him hand and foot and cast him into the outer darkness. In that place there will be weeping and gnashing of teeth.’ For many are called, but few are chosen.”

In the culture of that time it was customary for wedding guests to be given garments to wear to the banquet. It would be an insult to the host if you did not wear these. The implication was that the guest felt the special clothes were not needed or that he did not intend to join in the wedding celebrations.

The Bible makes it clear that to enter God’s kingdom we need to be clothed with the righteousness that Jesus bestows through dying on the cross. The work is done, the price is paid and the choice is ours whether we accept this invitation. It really is as simple as that. 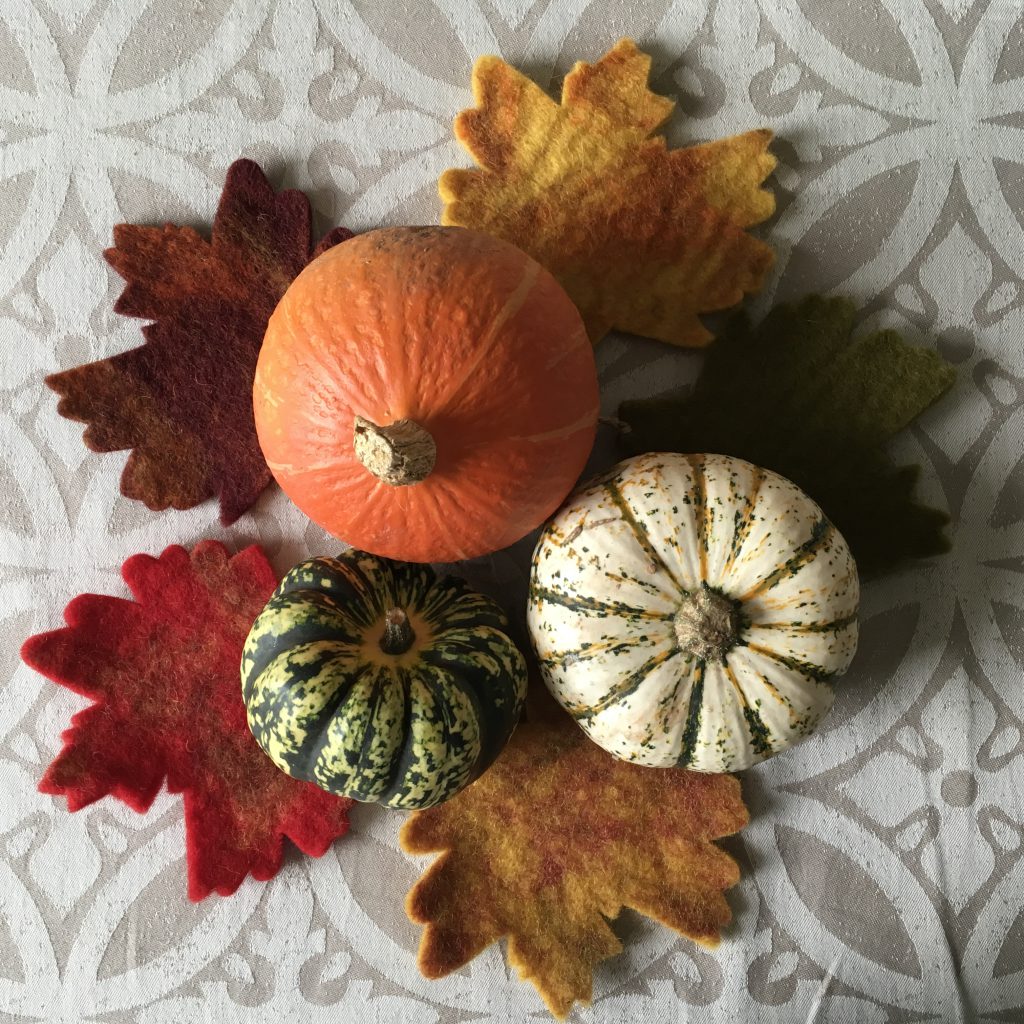 In a week’s time Mr Gochugaru and I, along with the parents of our beautiful future daughter-in-law, will be hosting a wedding reception. Re-reading the scripture passage above I am struck by two words: fat calves. I really do have them, the non-bovine variety. I think I am going to wear a simple silk trouser suit. The men have been requested to wear dinner jackets. This will be their wedding garment. The women, I am sure, will be in glorious displays of colour.

When I walk into the dining hall, as I did at G+O’s wedding dinner last weekend, I will think again to God’s invitation to the Ultimate Banquet he has prepared for us. I am looking forward to the party to trump all parties.

Life is more fun when you are together 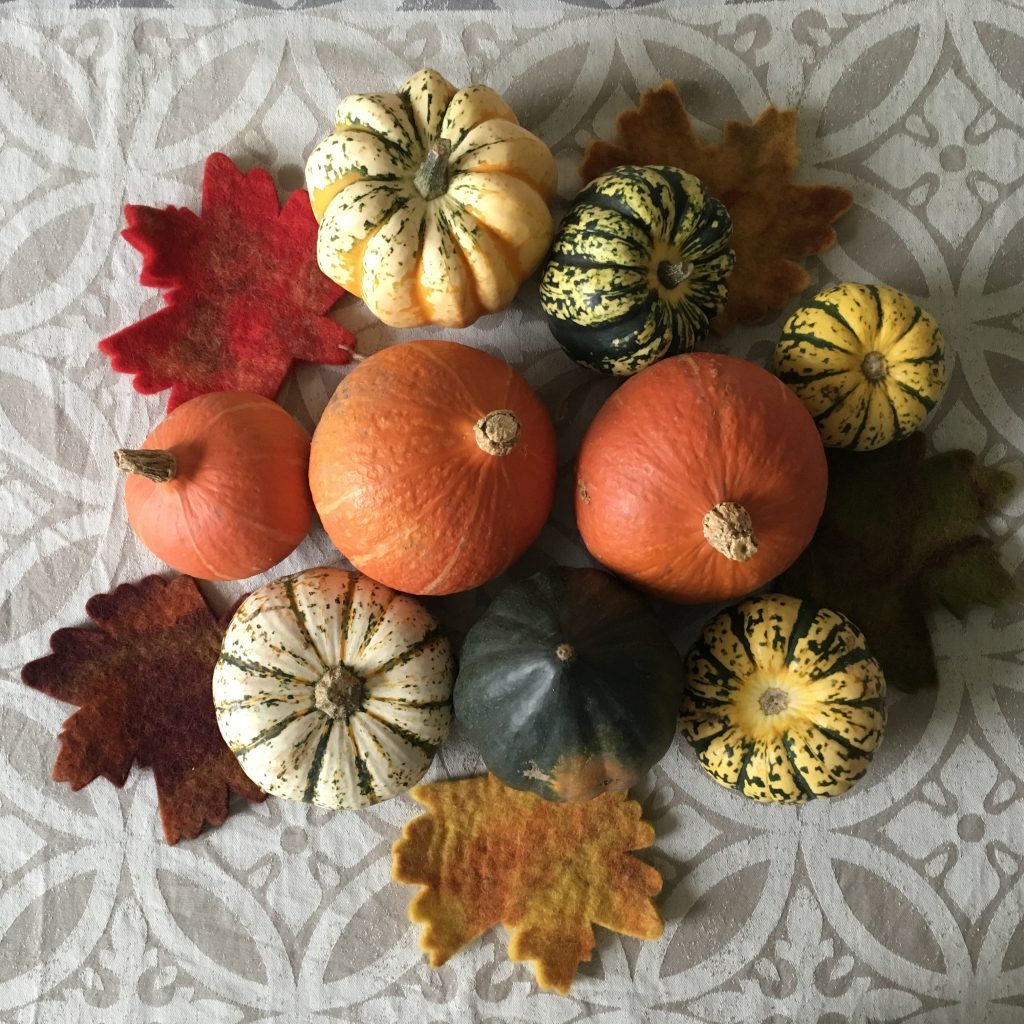