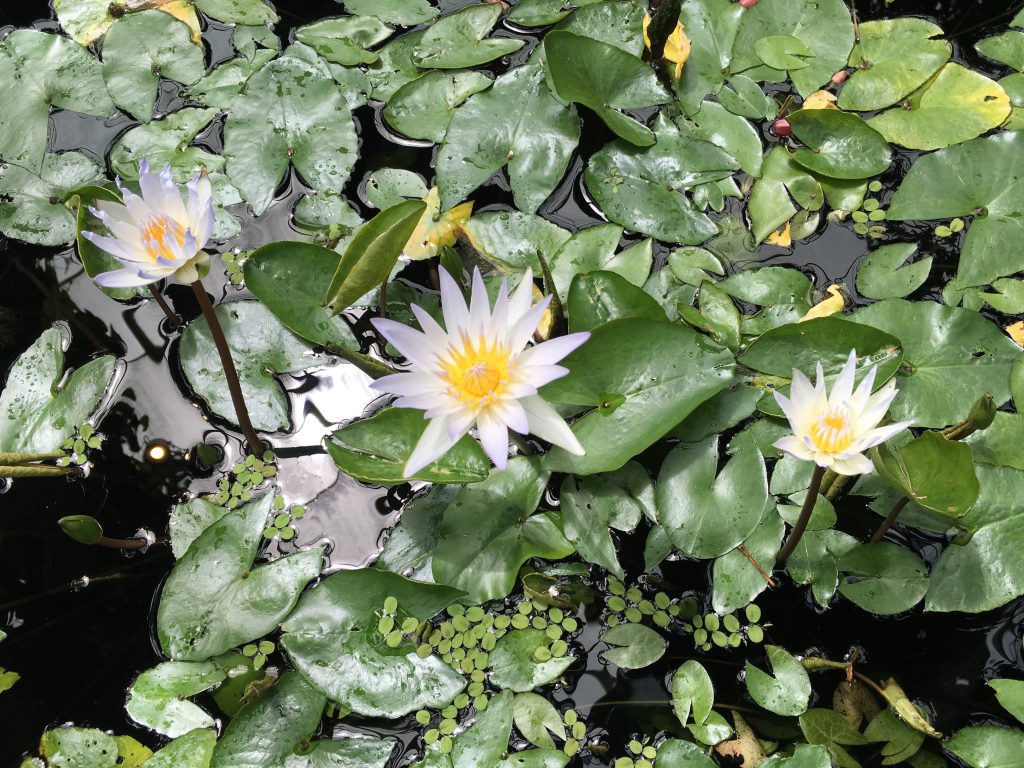 I have not visited Kew Gardens for a very long time, but the next time I do, I would like to get there by train. Taking the train, as opposed to fighting city traffic and the crowded London Underground, would make it seem as if we were going to the countryside.

This is certainly the way we felt having taken the train from Grand Central Station to New York’s Botanical Garden in the Bronx. It was the kind of adventure that Mr Gochugaru and I like: packing a picnic, buying tickets, boarding the carriage, looking around at the other passengers. The great plus was that the weather outside was so reliably hot and the temperature inside the train was so reliably cold. 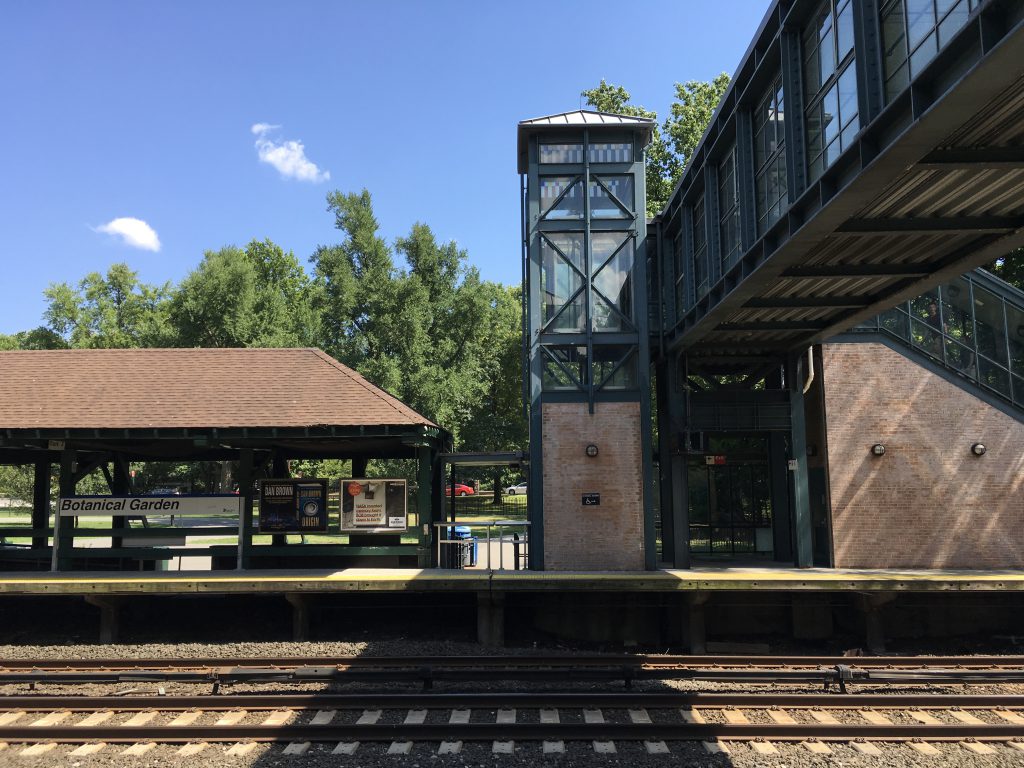 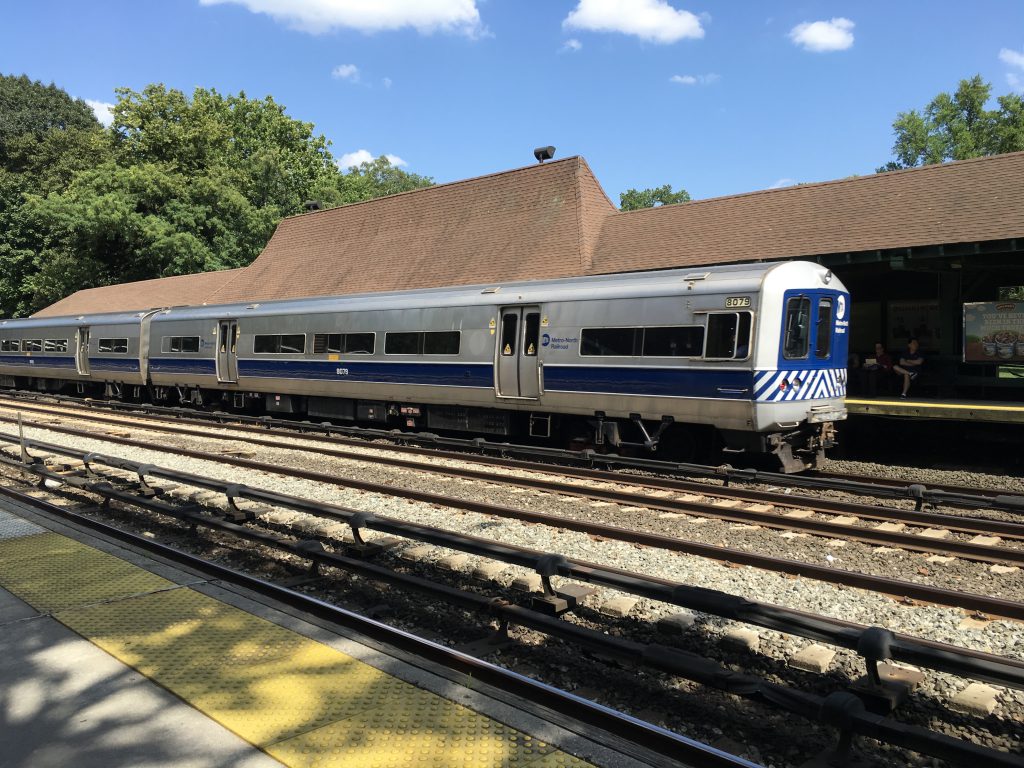 From the Michelin Green Guide to New York:

The New York Botanical Garden was founded in 1891 after Columbia University botany professor Nathaniel Lord Britton and his wife, Elizabeth, visited England’s Royal Botanic Gardens at Kew [founded in 1840] and decided New York should have a similar horticultural showpiece.

The scale of that ambition amazes me. I often bring ideas back from my travels on how to do certain things better but I have never thought e.g. to create an entire house modelled after my favourite hotel. Maybe I need to expand my goals a little.

One of the flowers I like looking out for in any garden is the hibiscus, as this is the national flower of Malaysia (hibiscus rosa-sinensis) and also of South Korea (hibiscus syriacus). 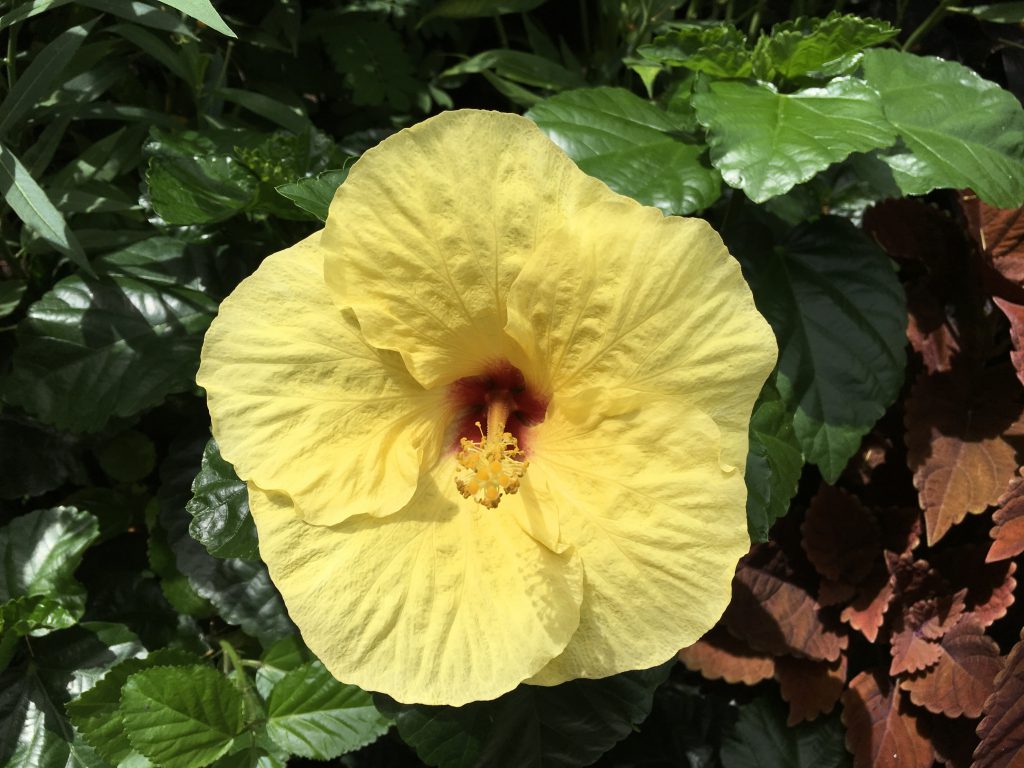 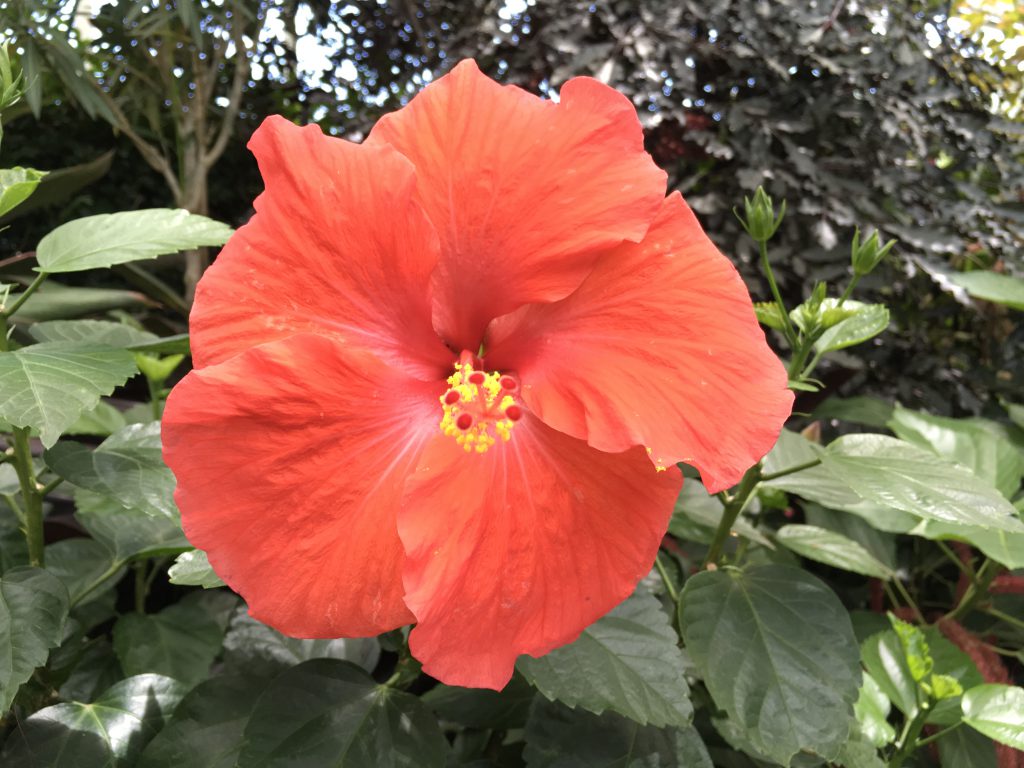 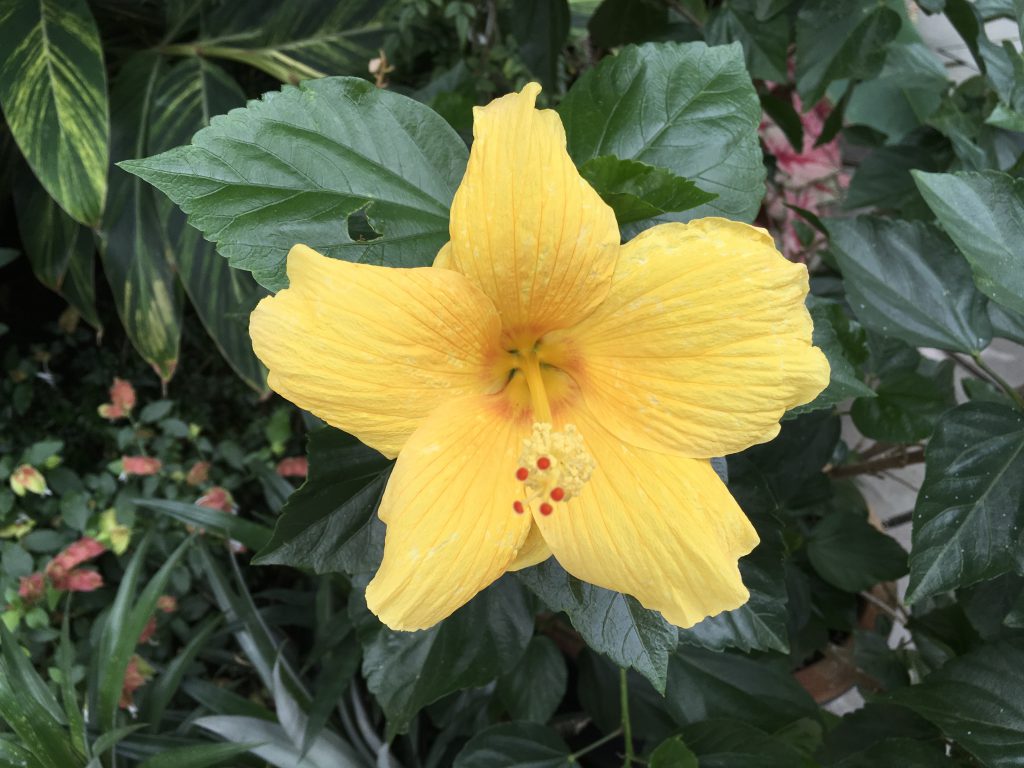 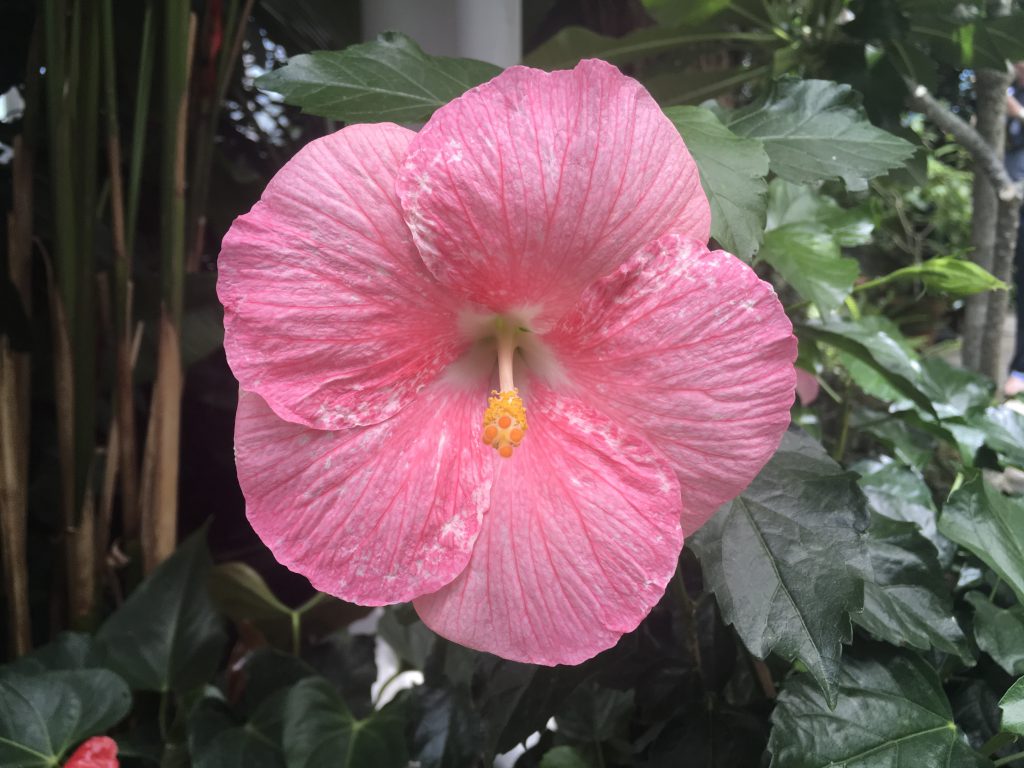 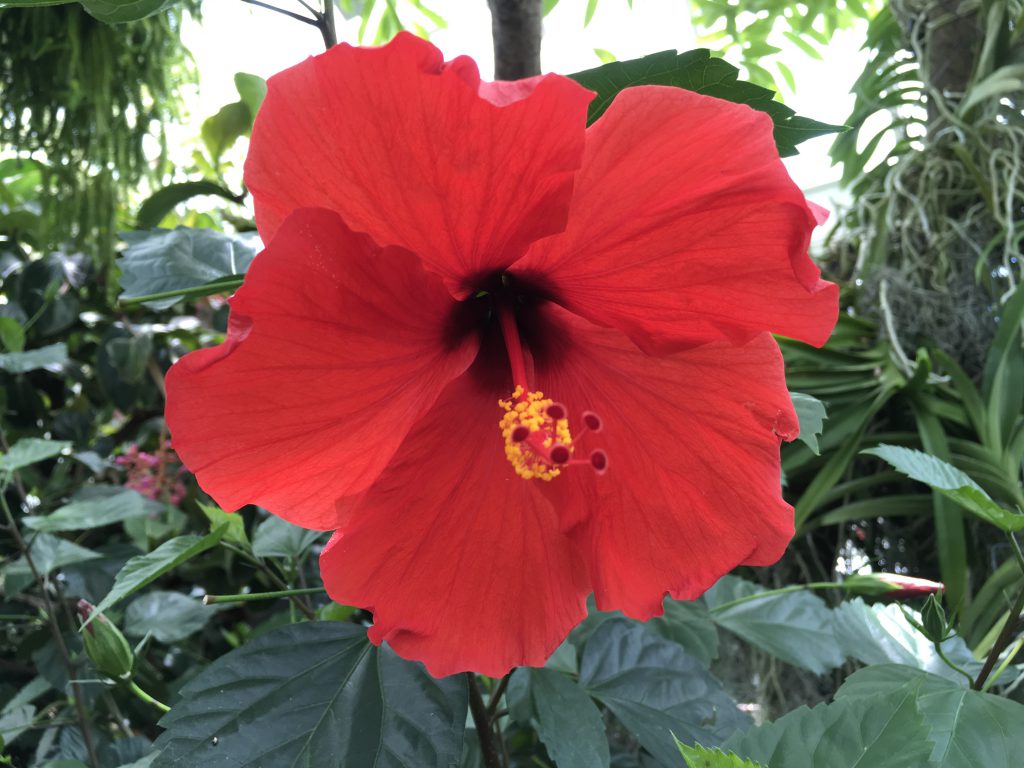 The Enid A Haupt Conservatory is a main feature of the garden. In this day and age of global travel, I still find it fascinating to see different plants that grow in diferent climates all displayed under one roof. Imagine the thrill a hundred years ago when foreign travel was not so easy. 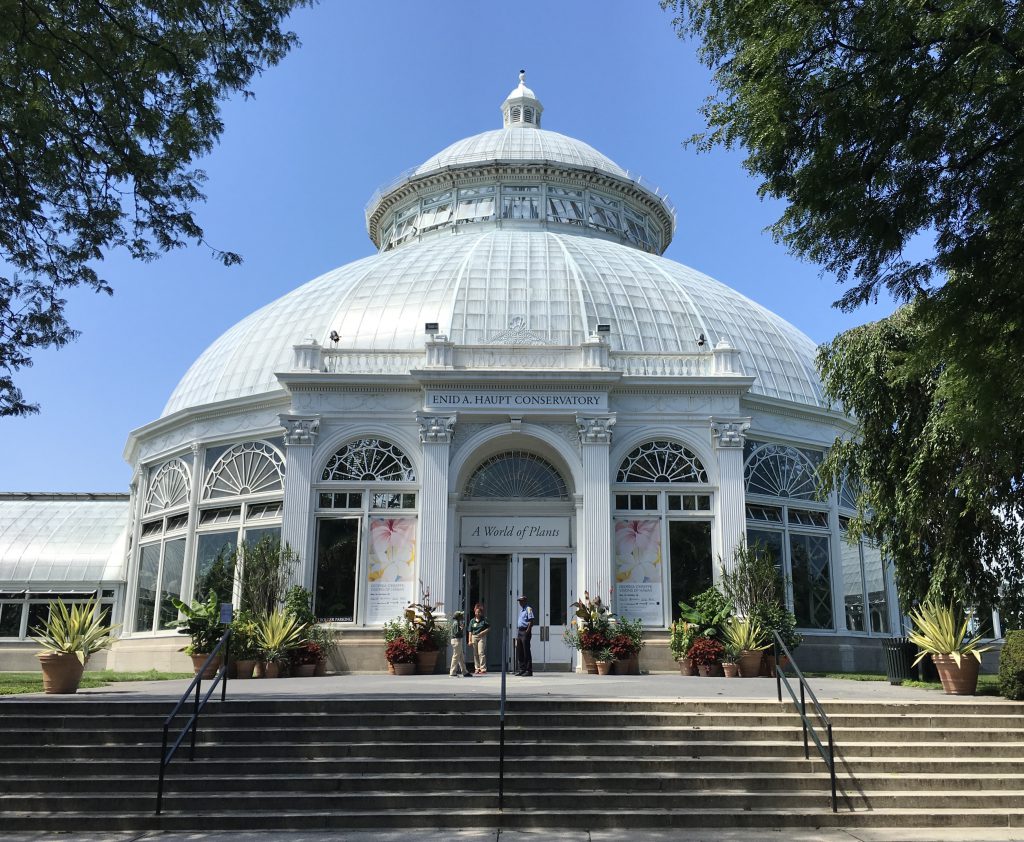 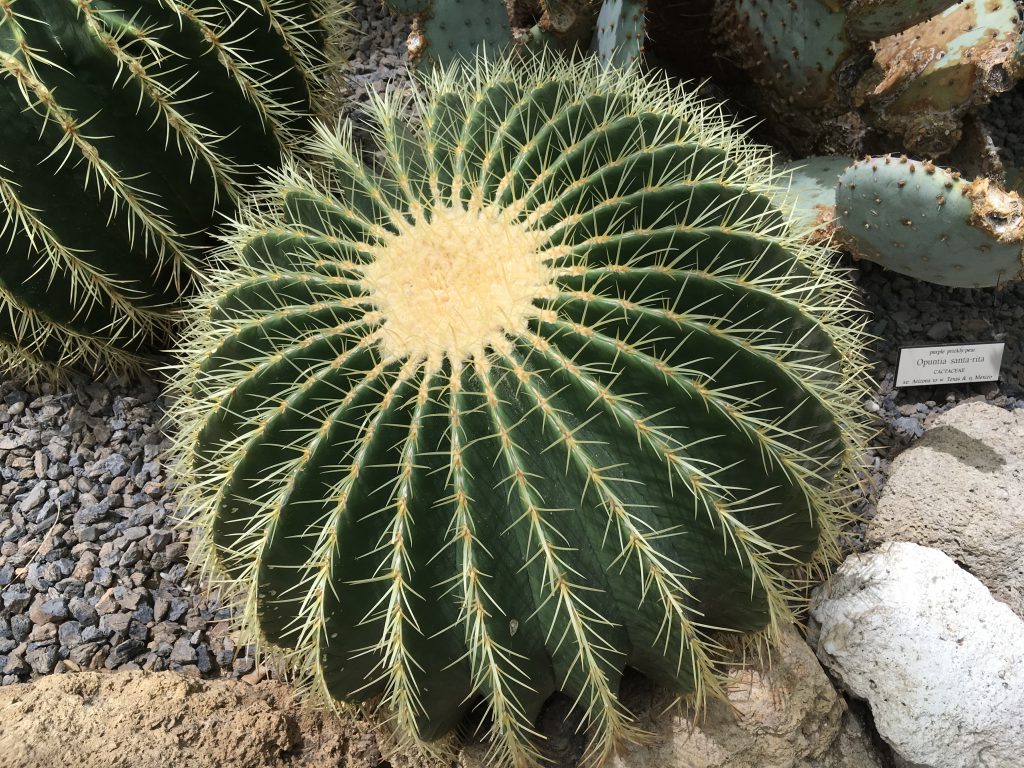 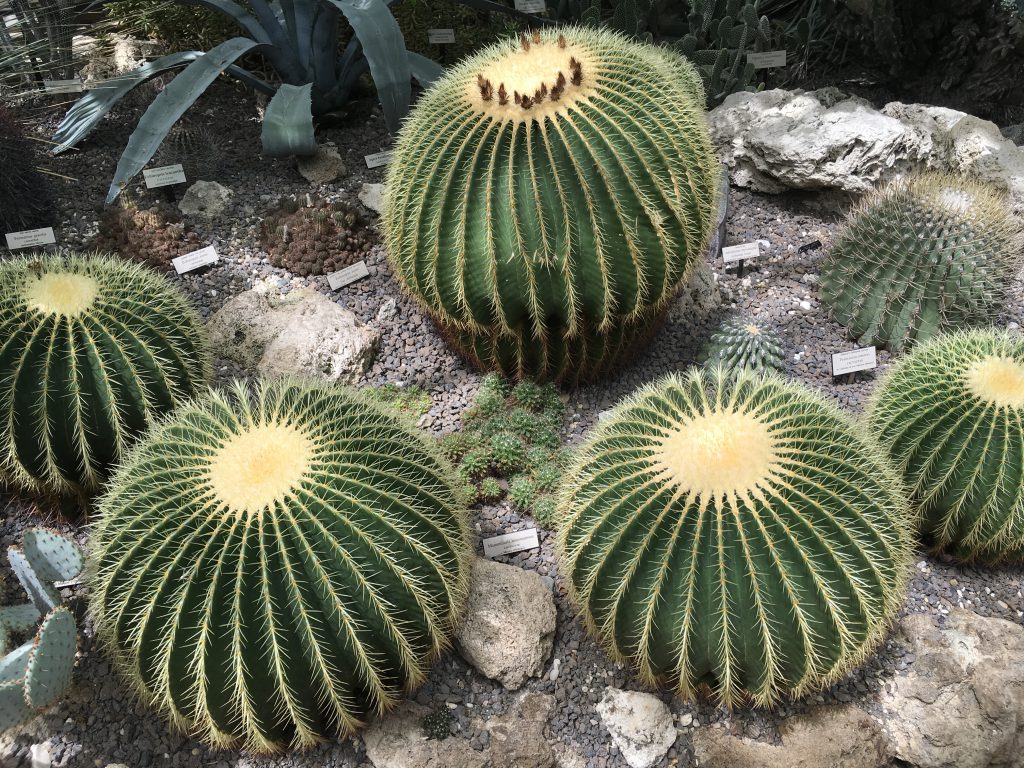 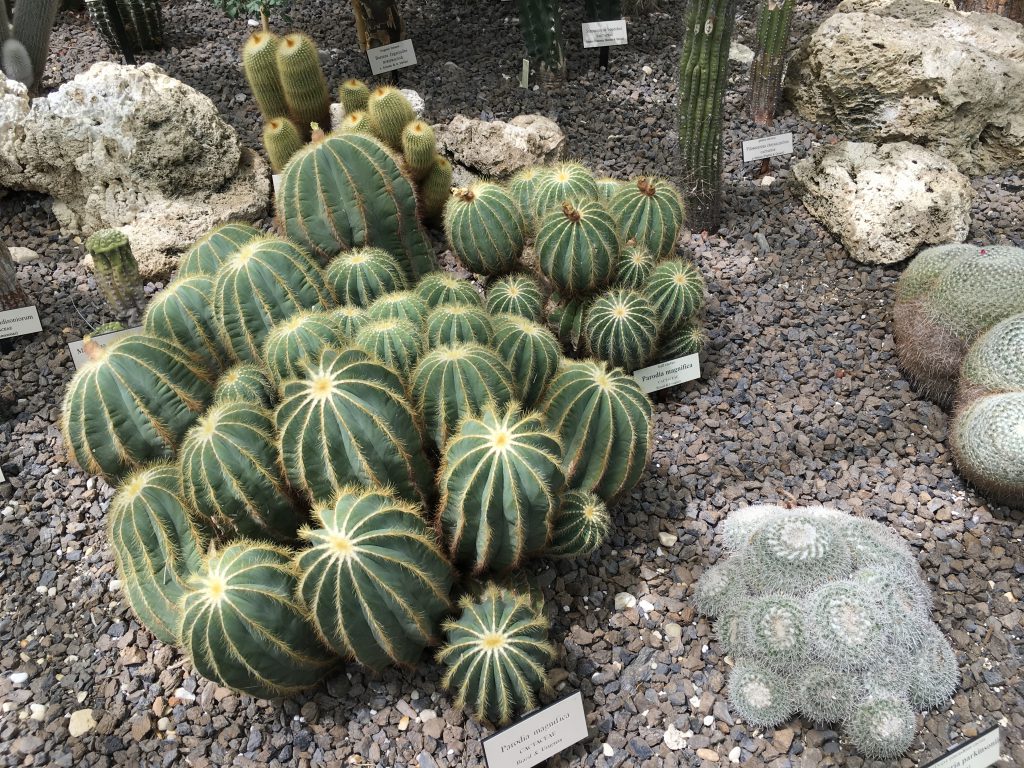 Tropical plants that remind me of the Far East 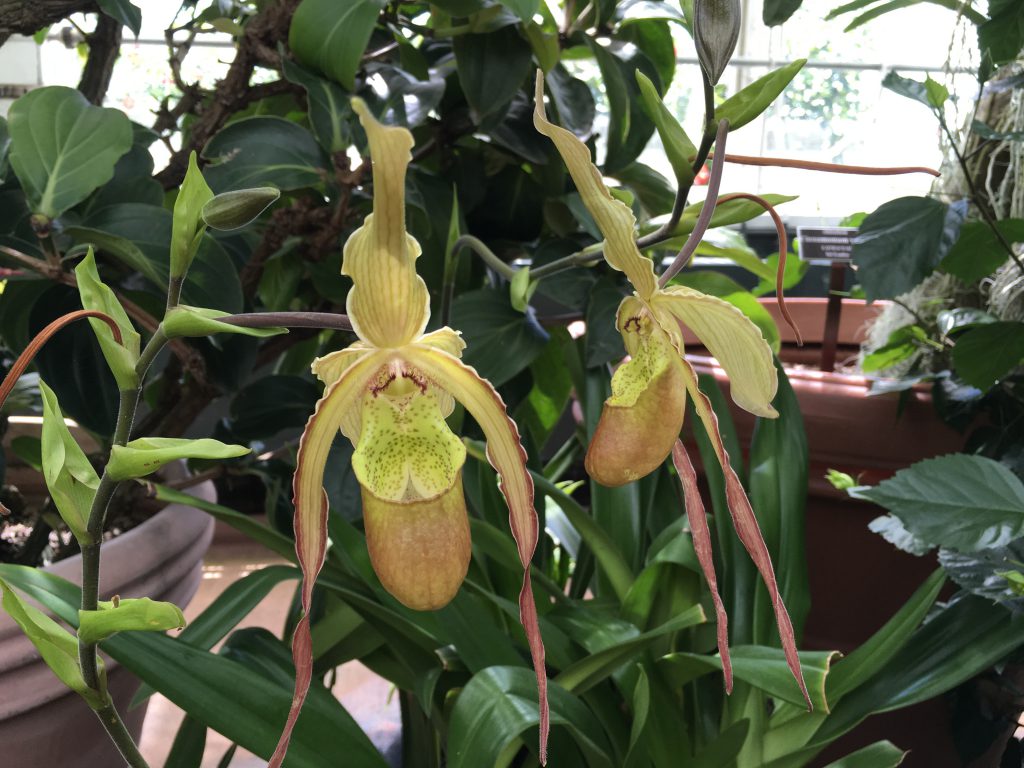 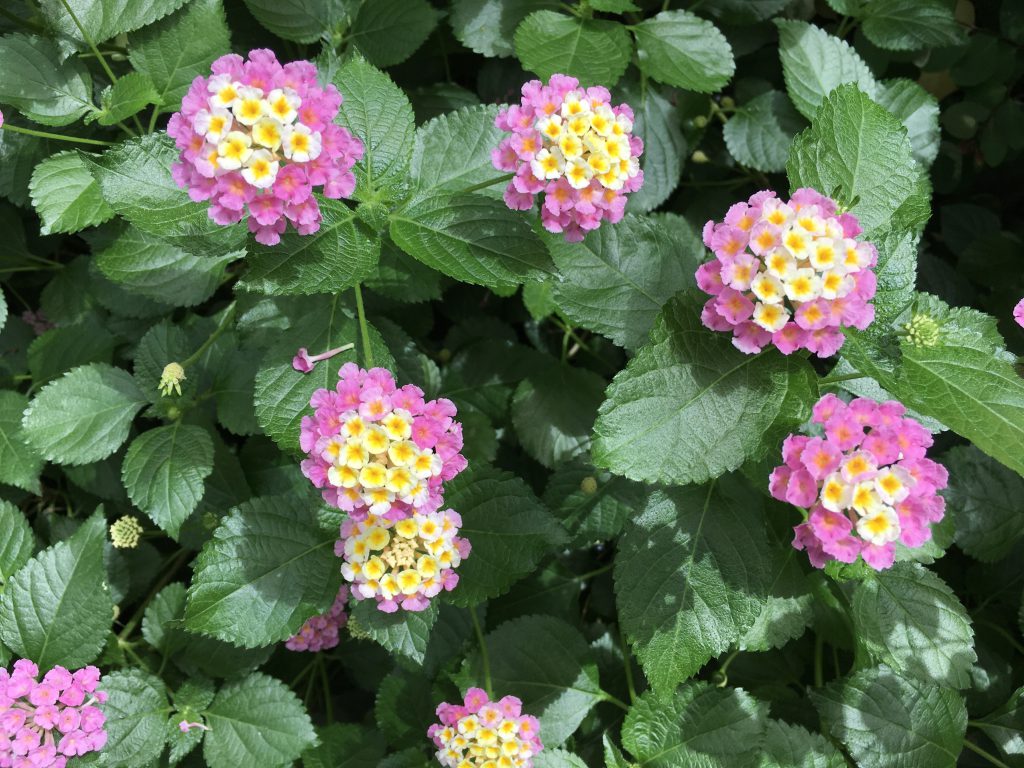 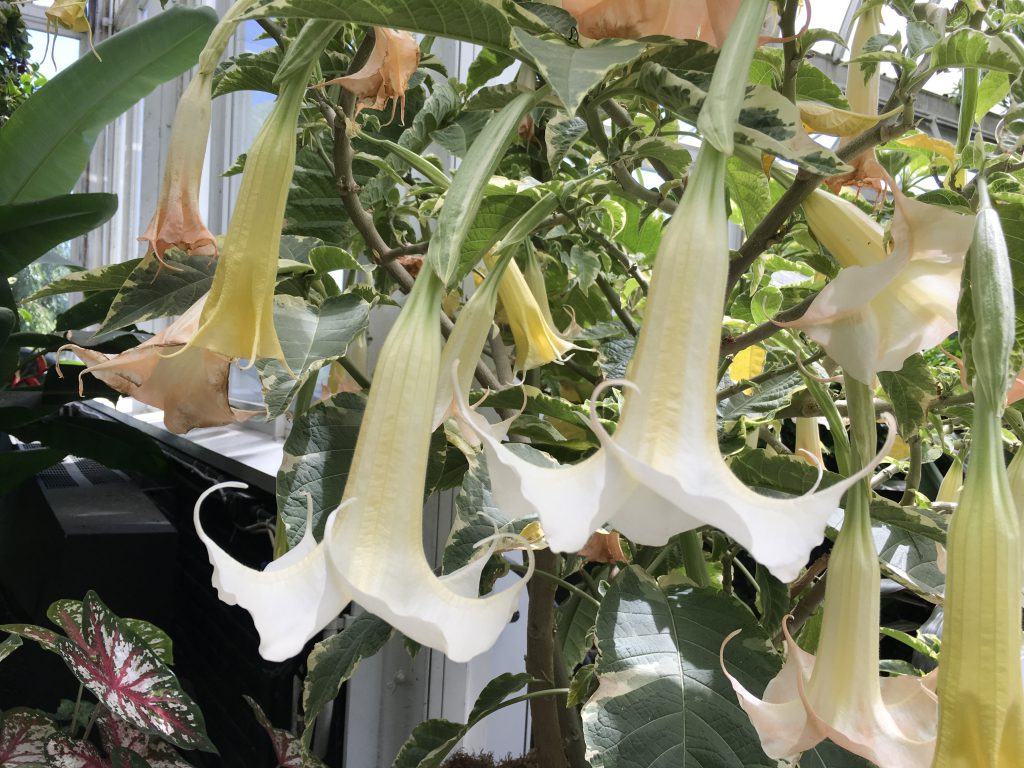 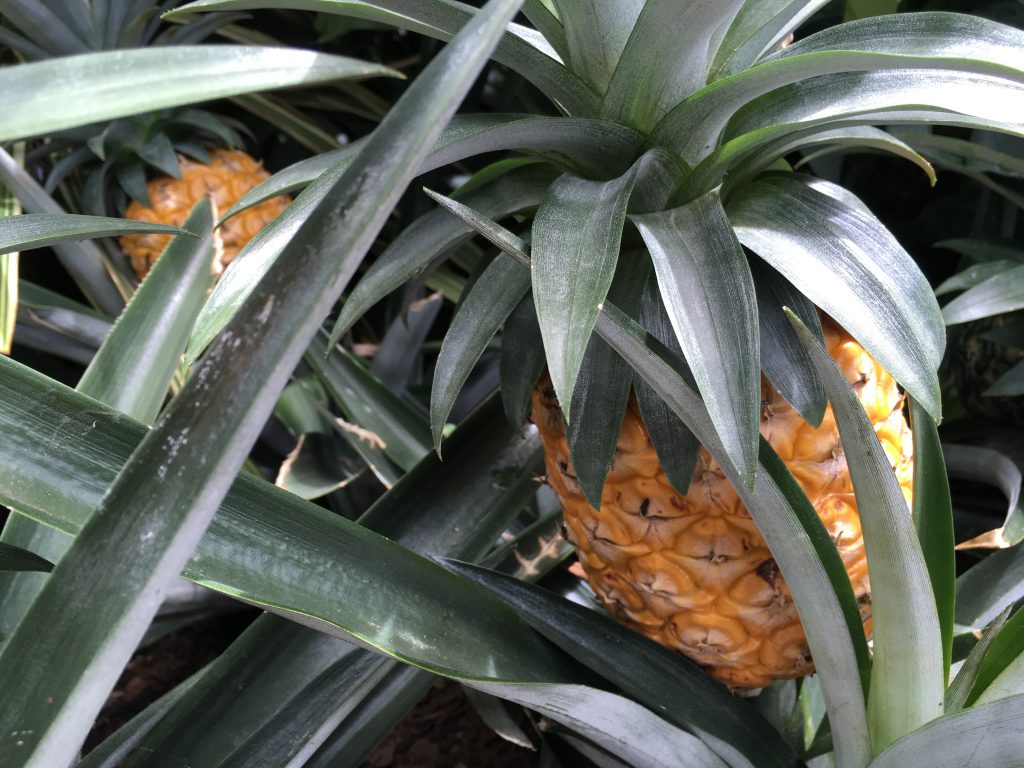 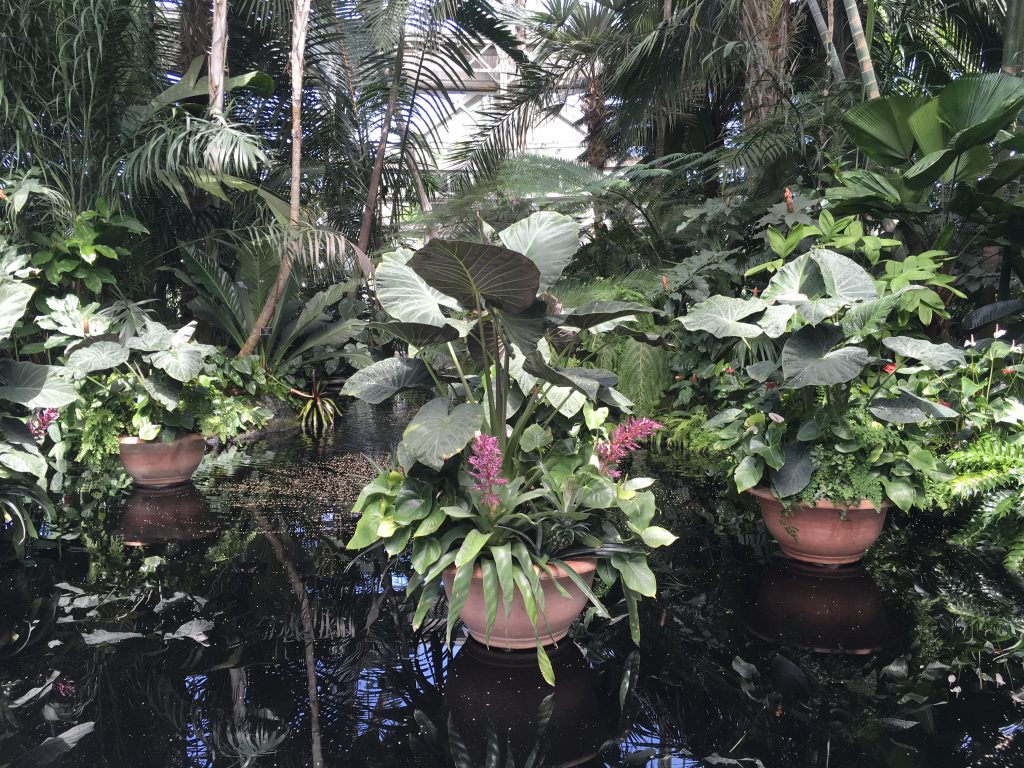 Waterlilies and lotuses in the conservatory courtyard pool 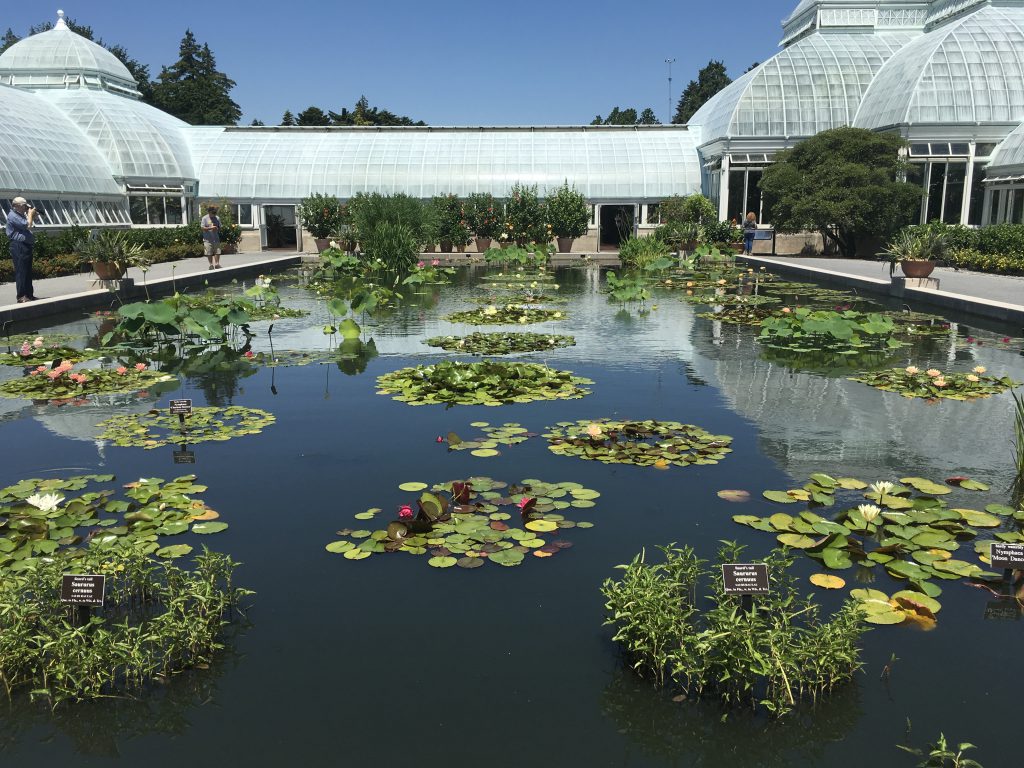 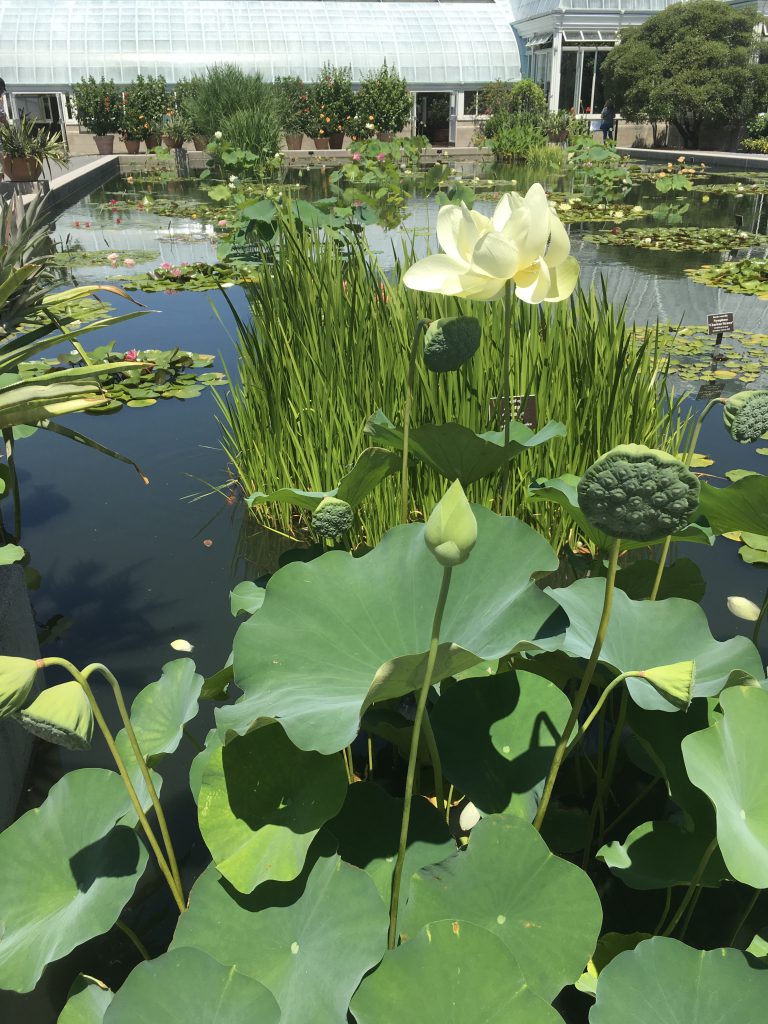 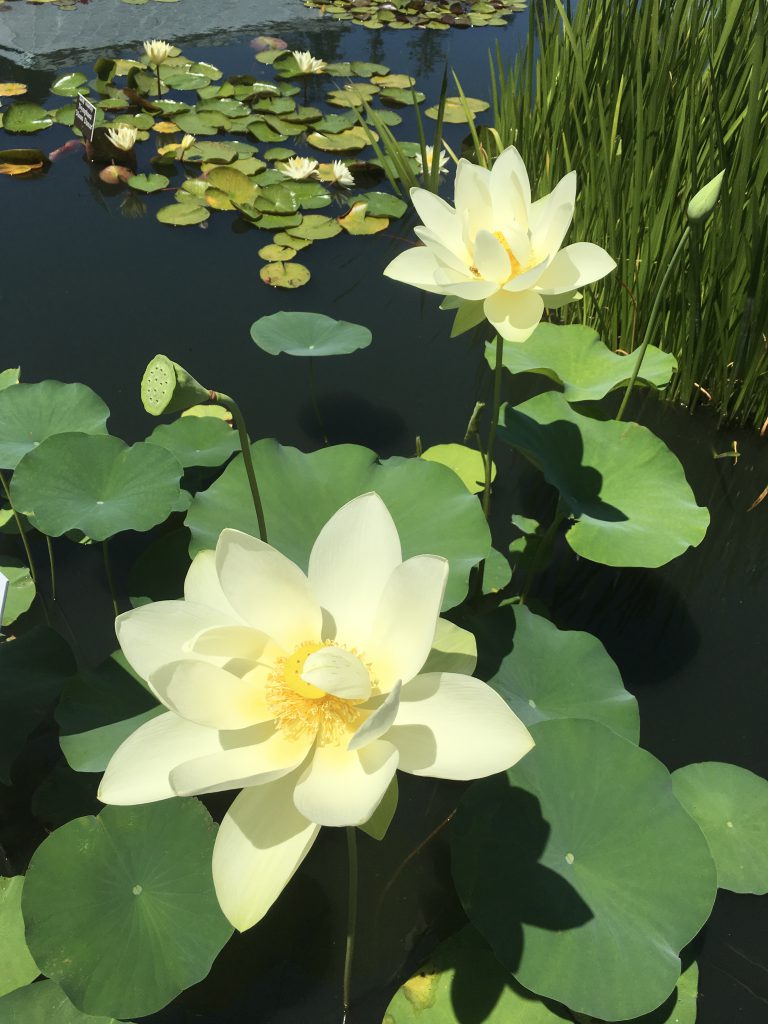 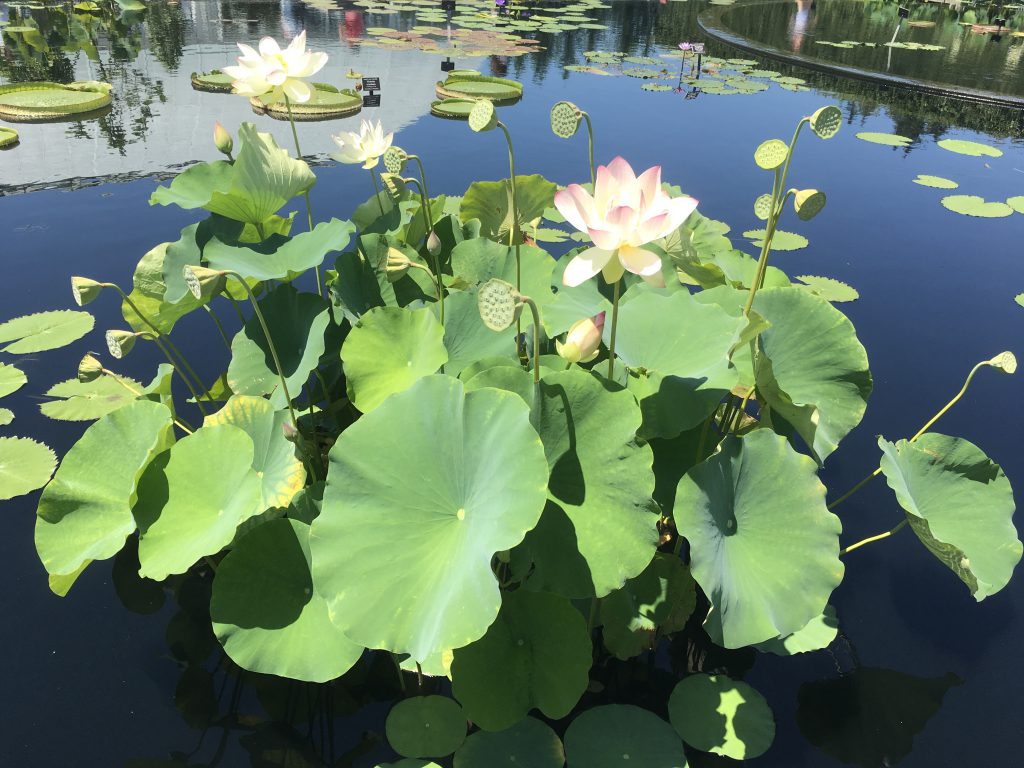 The grounds of the botanical garden are extensive. There is a tram that takes you on a tour of the various areas and I enjoyed this so much I went around twice. 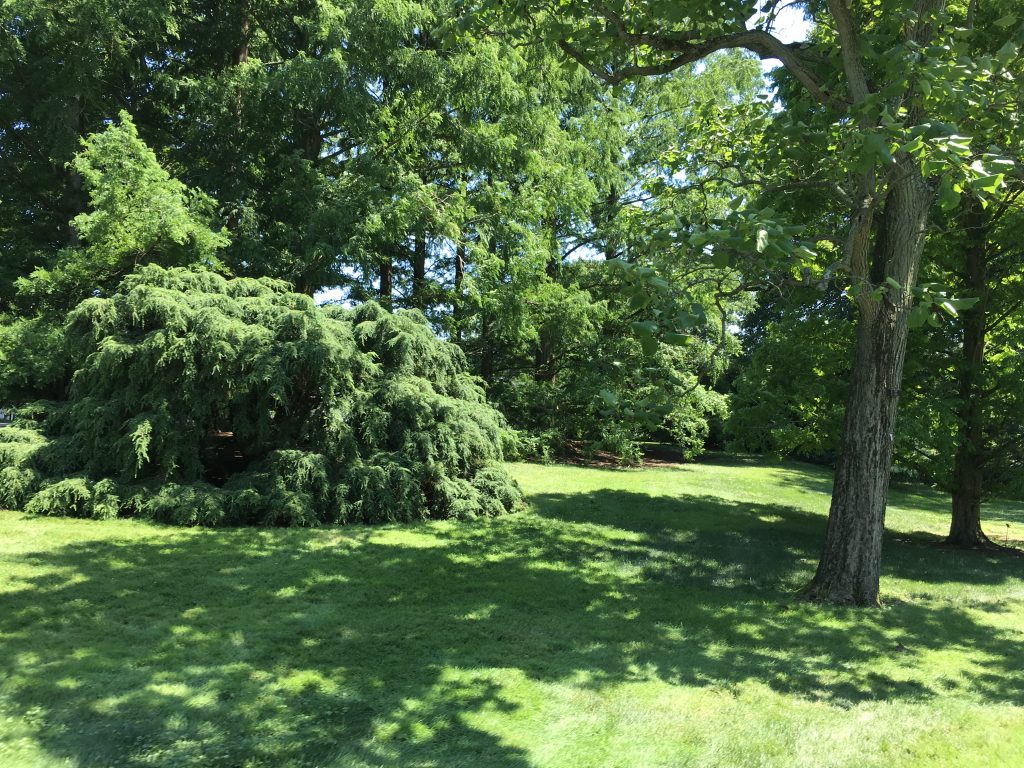 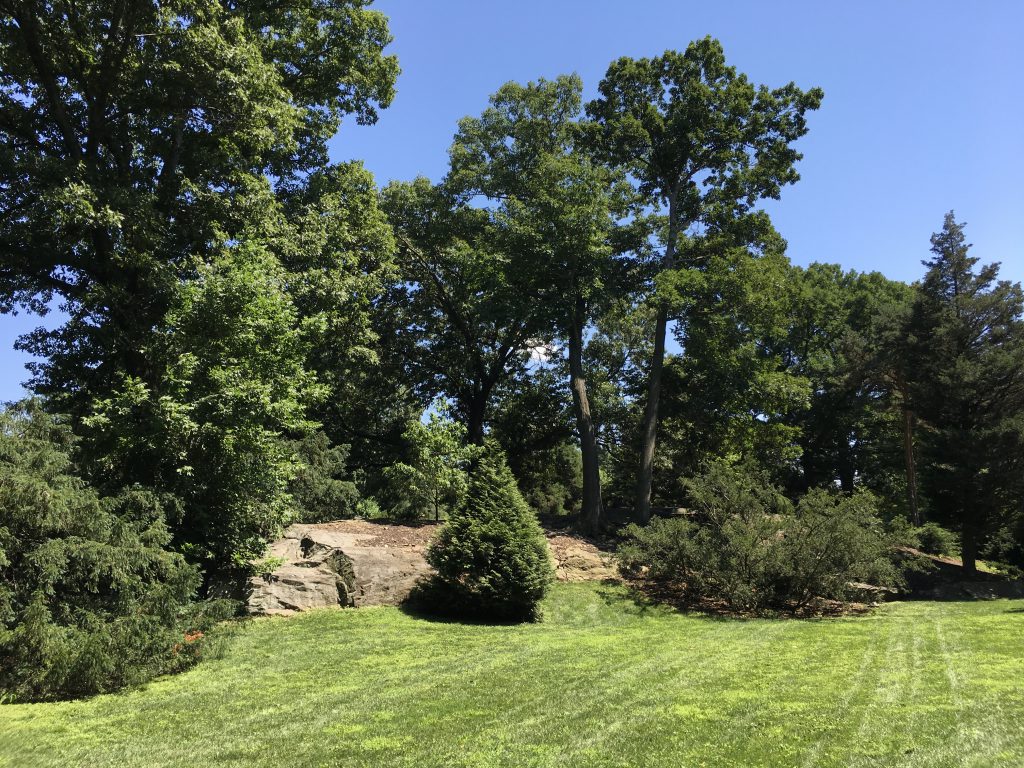 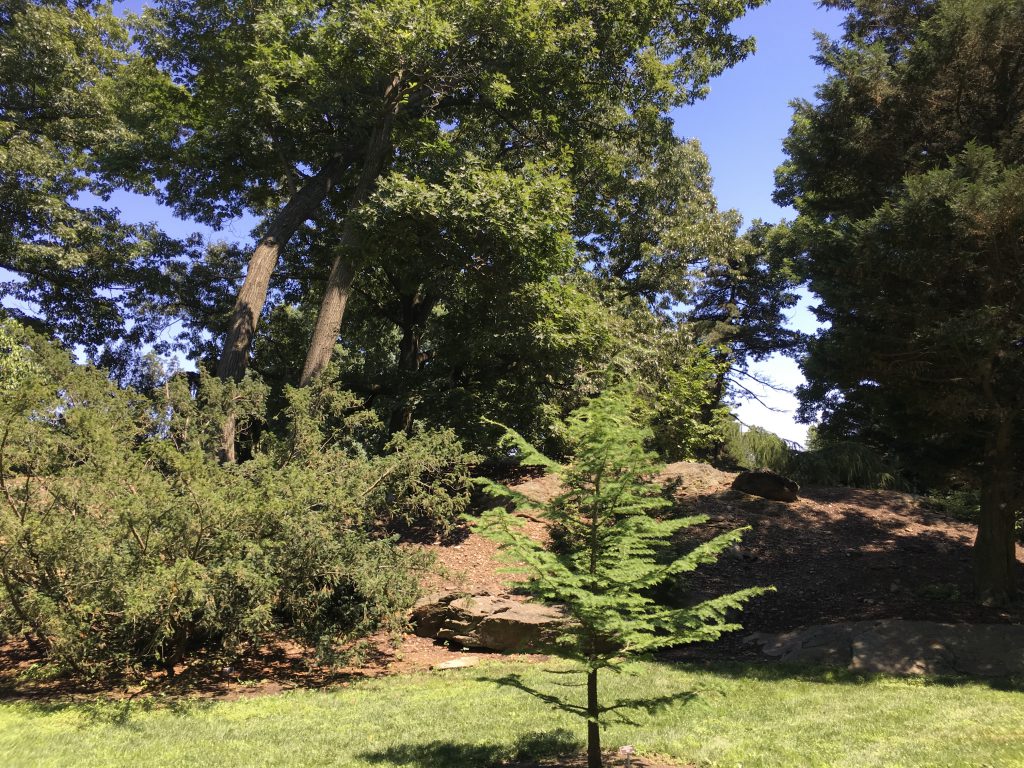 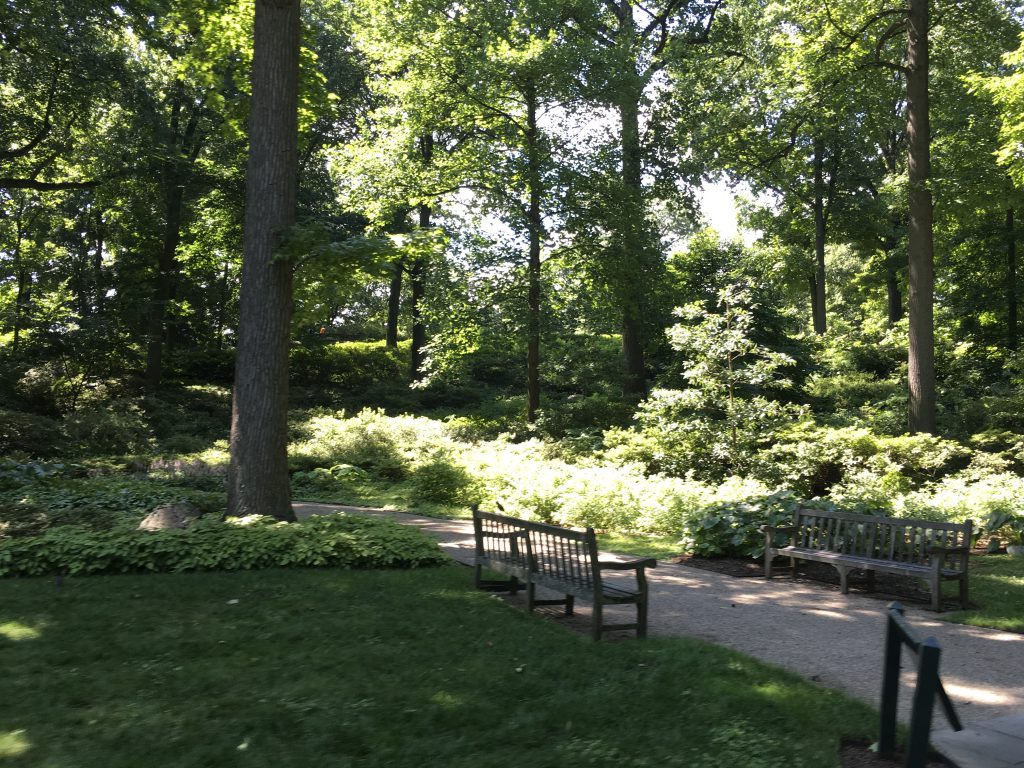 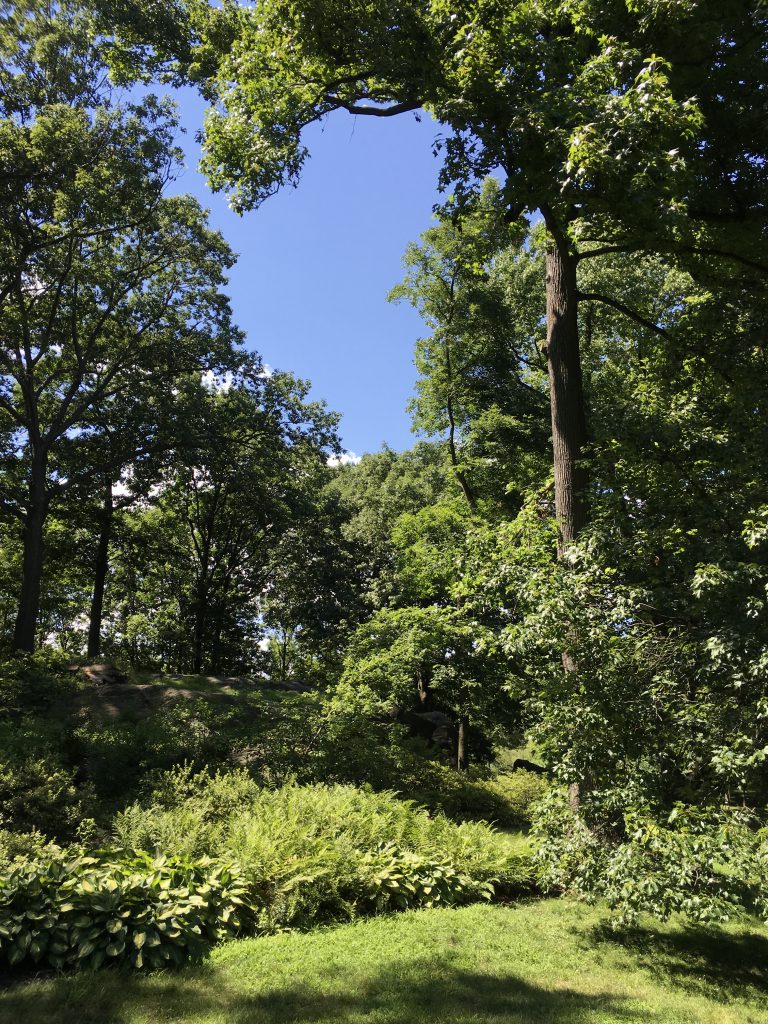 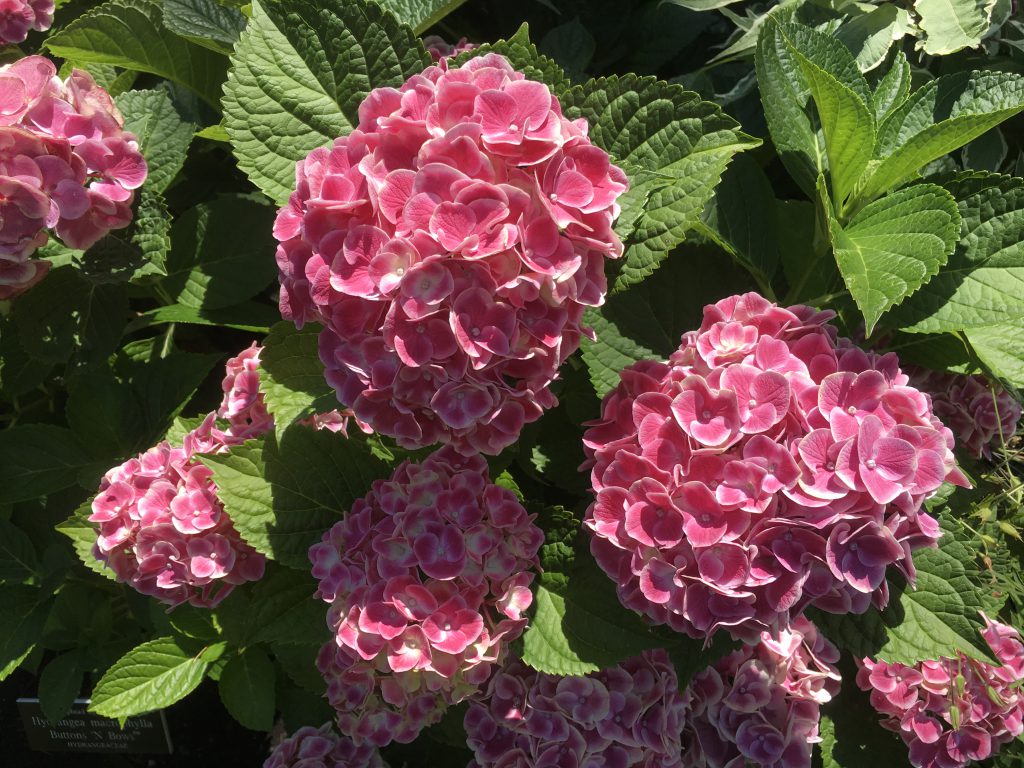 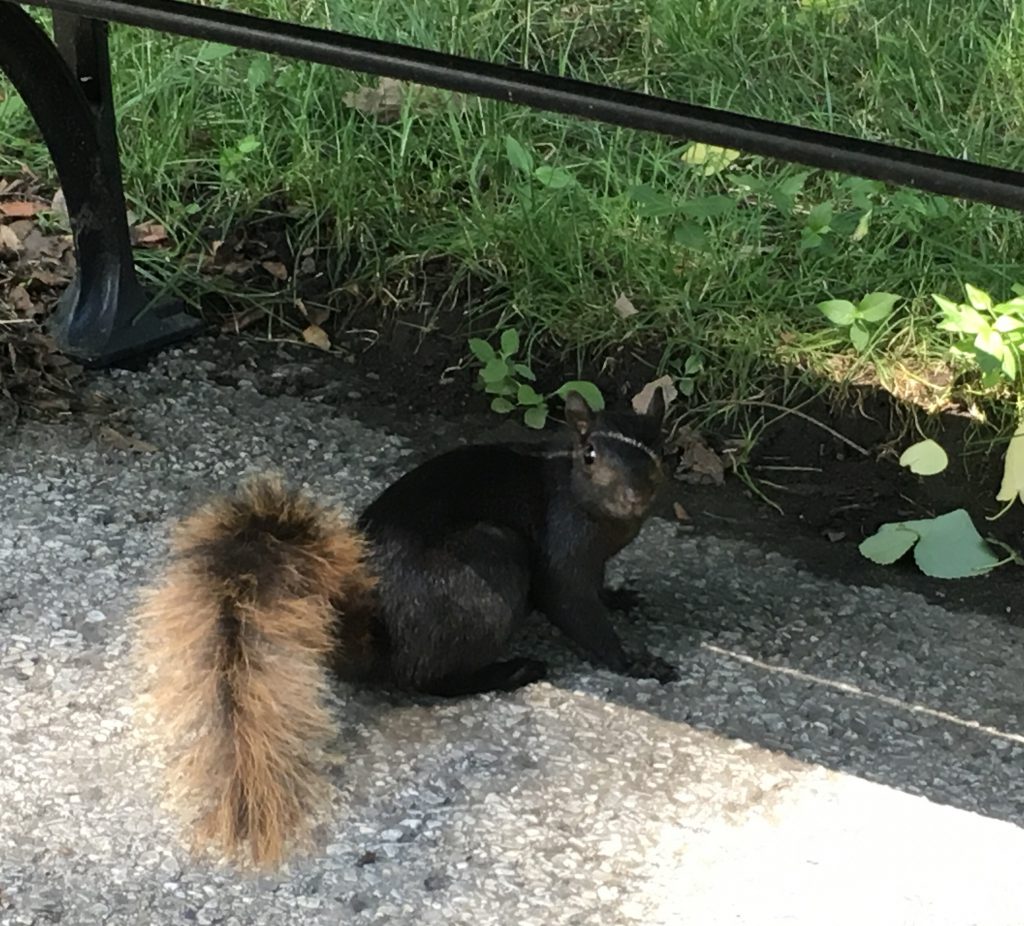 Having enjoyed our day at the New York Botanical Garden, I think it is time we joined Kew Gardens as Members for the coming year. We have a local train station near us from where we can catch a train to Kew. The starting point is definitely not as impressive as Grand Central Station but I am sure the destination will be as impressive, if not more so, than its New York counterpart.

If you like seeing plants in giant conservatories, and travel in the Far East, I can recommend the Gardens by the Bay in Singapore. The setting is somewhat different as it is not in any garden with grass. However they do have trees of a sort, albeit man-made ones masking an industrial function. 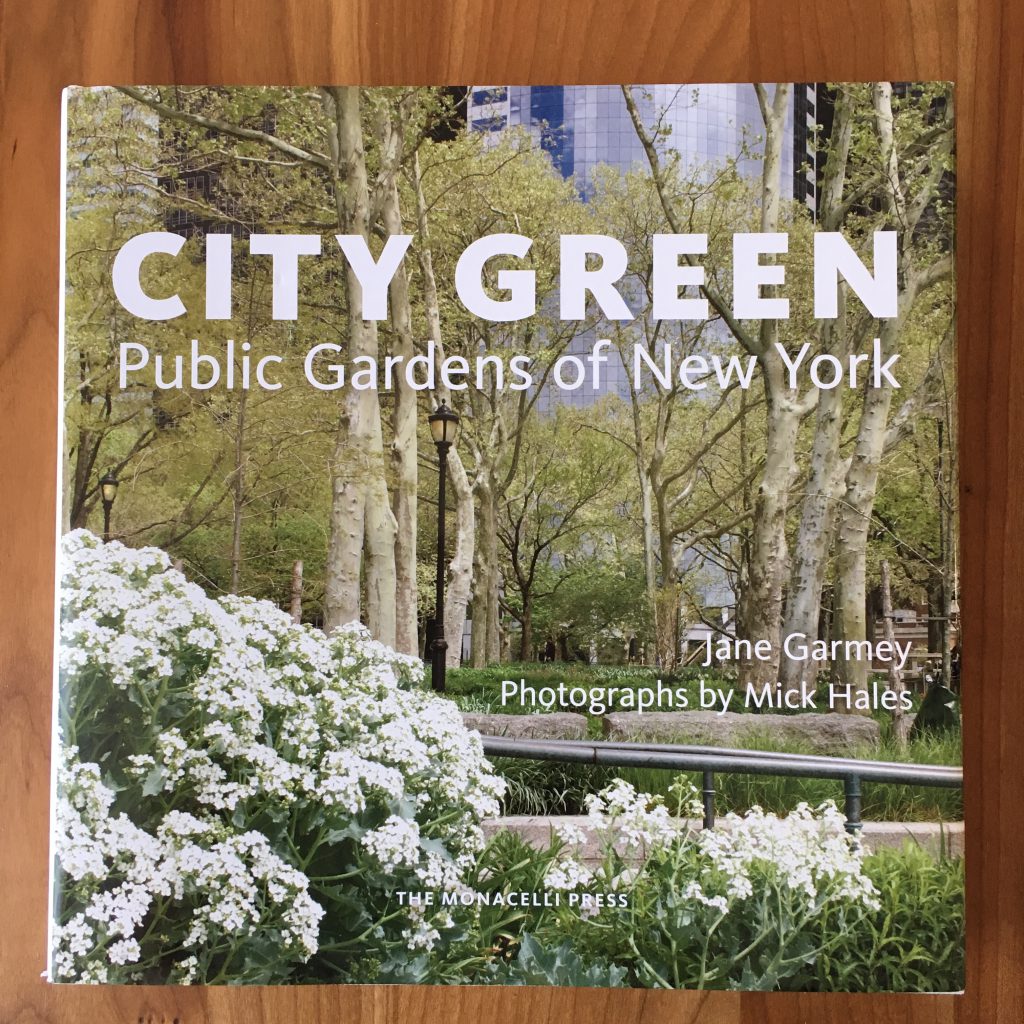