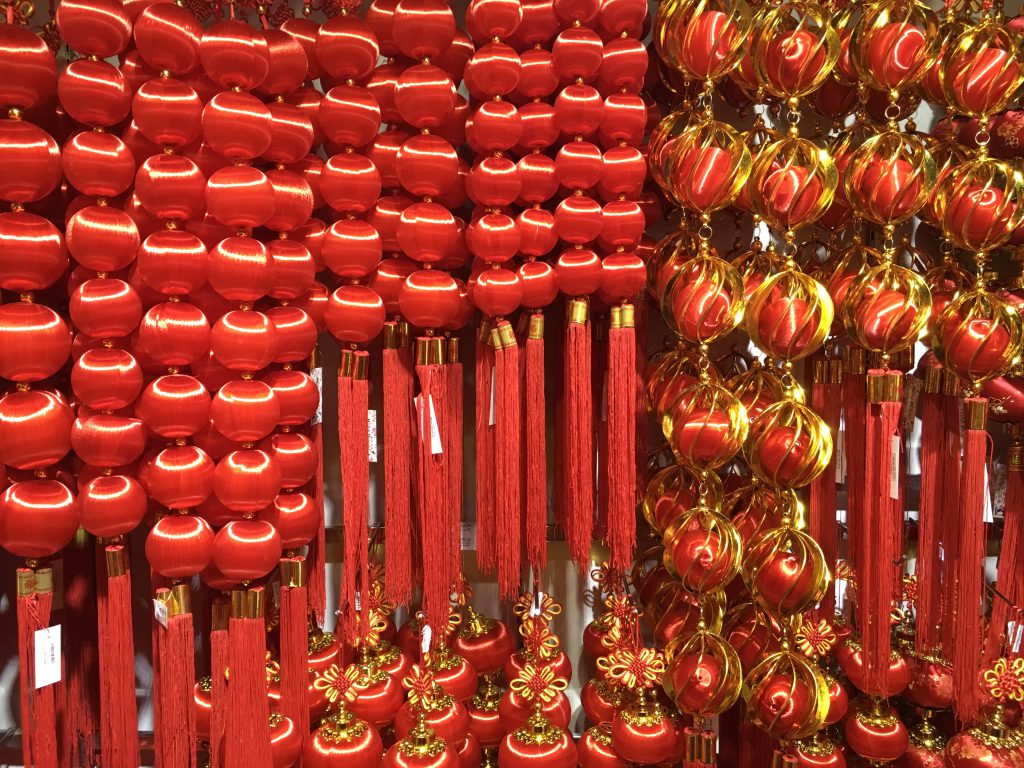 The origins of the Chinese Zodiac, as I understand it, predates modern calendars. Villagers (in China) would not really know or remember their ages and one way they could know was that in their lunar year, they would be aged 12 or in multiples of 12. Also, when they met someone for the fist time with the same Chinese animal year, they would know there was 12 years between them.

There are 12 wild animals in the Chinese zodiac, wild and domestic, who were in a race. Two anomalies are the Rat and the Dragon. The rat was credited as being the most clever (or sly) as it jumped on to the back of the Ox and just before the end of the race it jumped off and raced ahead to win the race. Nevertheless, the Dragon is the one animal that the Chinese most associate with success. 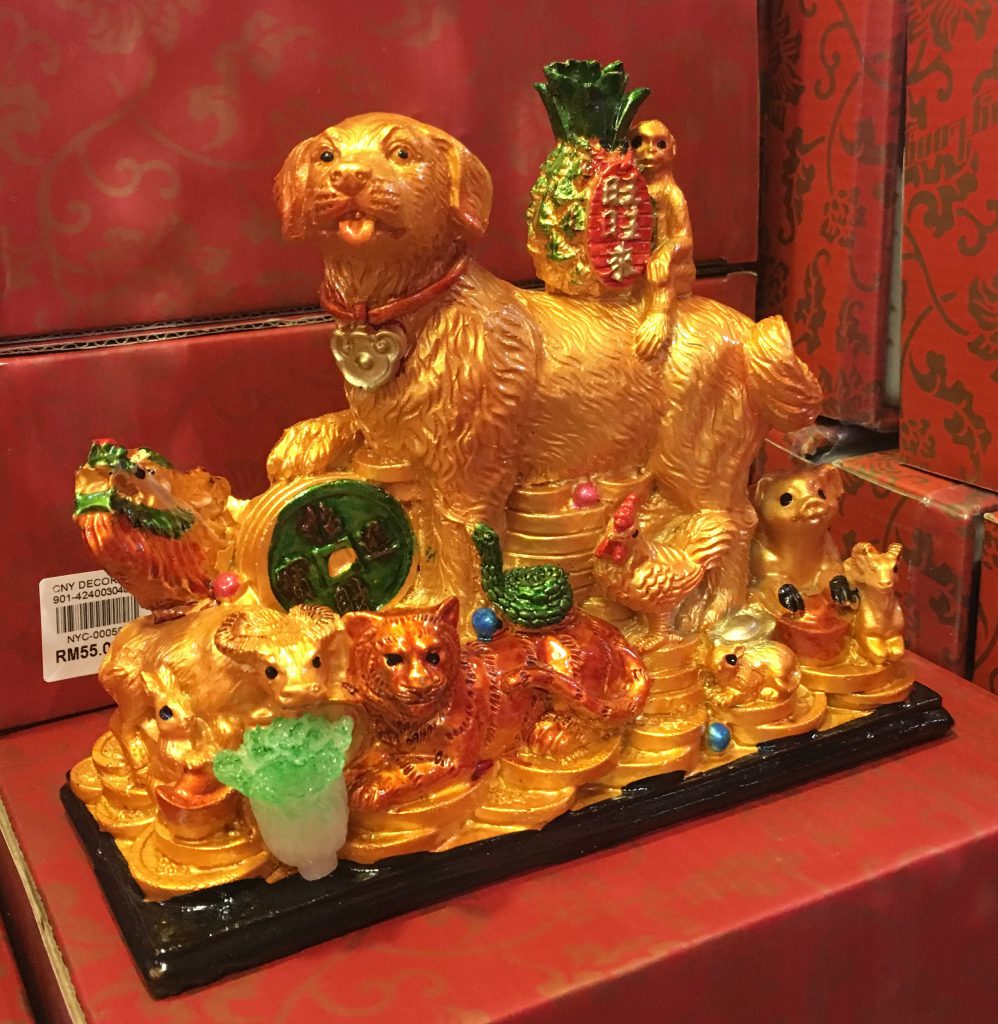 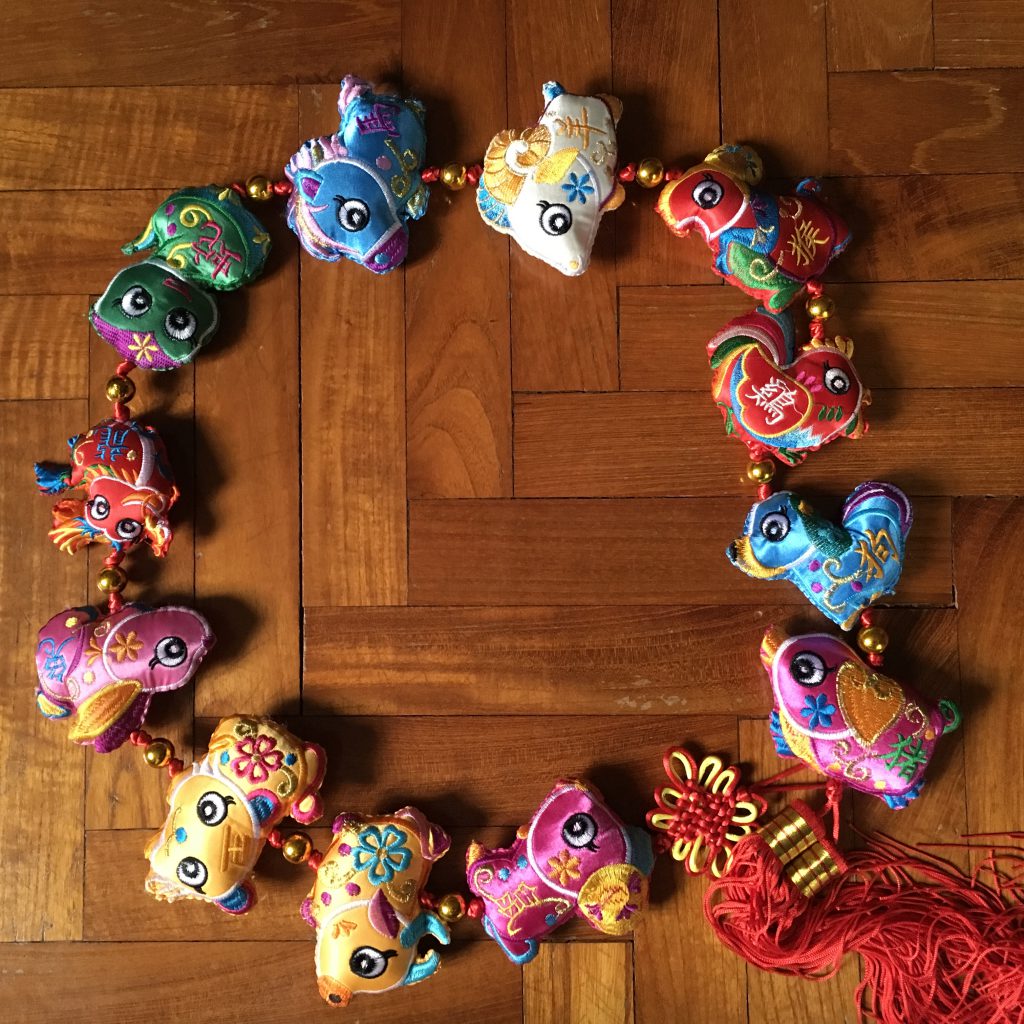 Here in KL’s Chinatown, preparations for the Chinese New Year begins as soon as Christmas is over. Loud and repetitive music blares out continuously from every establishment, and is as annoying as ‘Let it Snow, Let it Snow, Let it Snow!’ At Christmas time. That is to say, by the time the new year is upon us, we would have had enough of hearing about prosperity and good fortune coming our way.

It has been wet since I aarived in Kuala Lumpur, making the already chaotic traffic even worse. Despite the rain, there are no shortage of customers out to make a start on shopping for decorations. 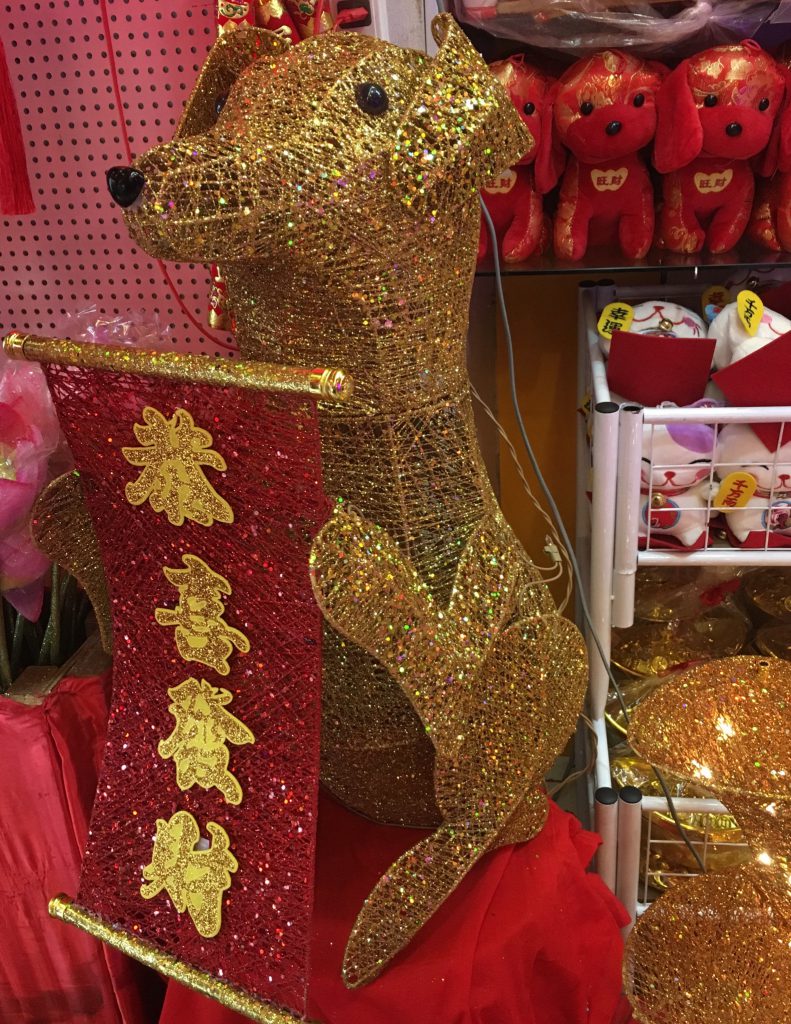 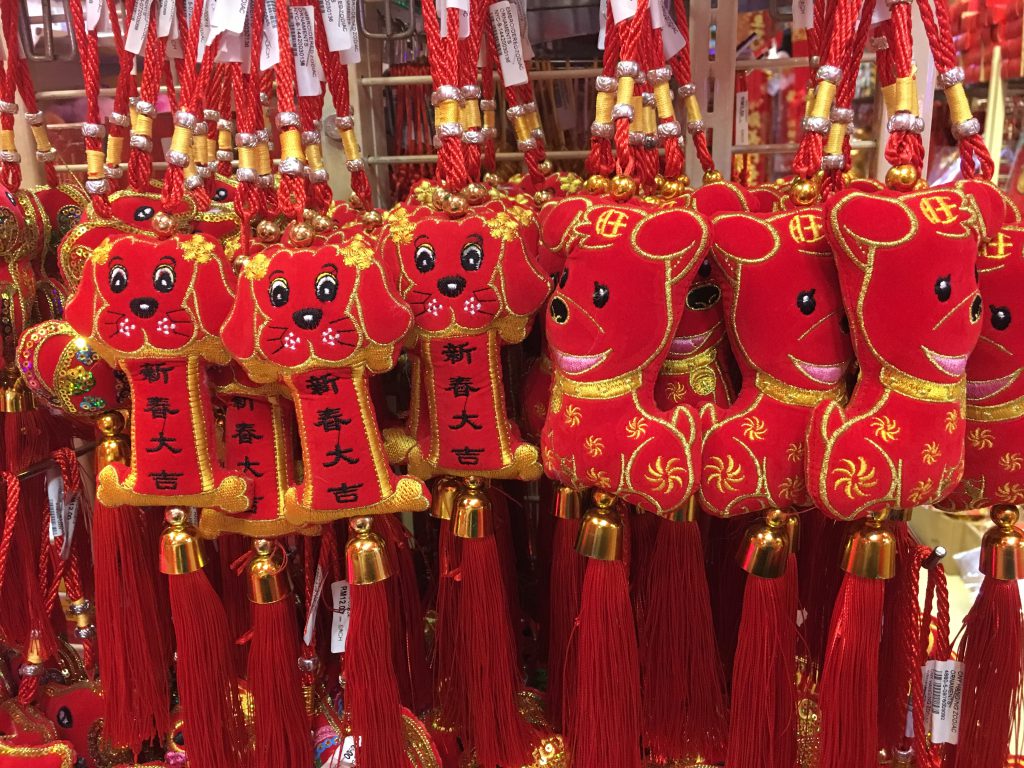 People are atill talking about the current cold (by KL standards) weather. The inseccant rain, too, is causing worry for farmers. 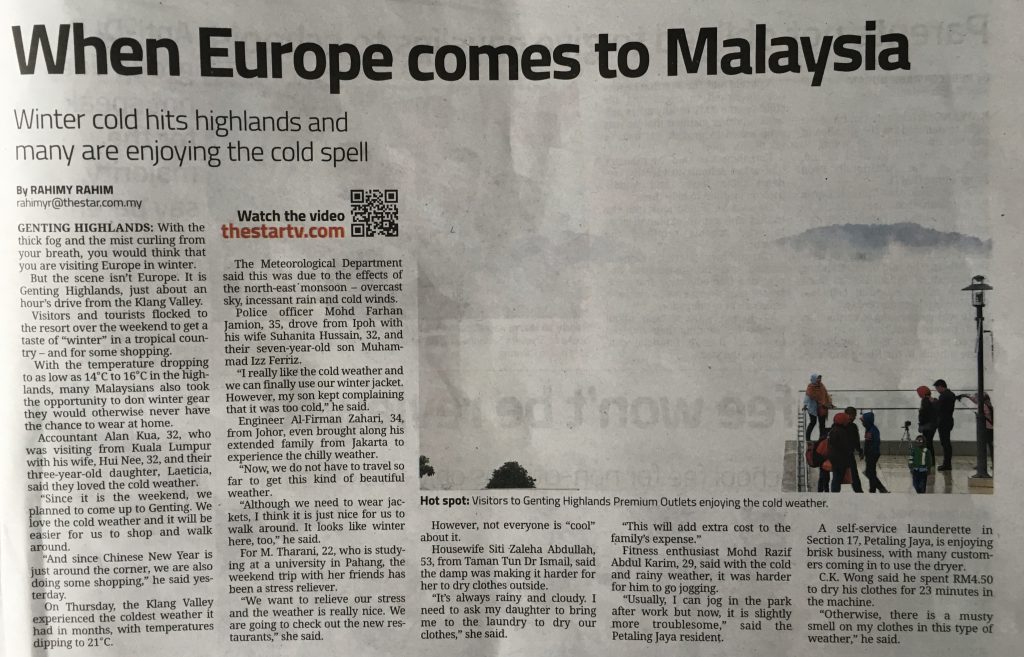 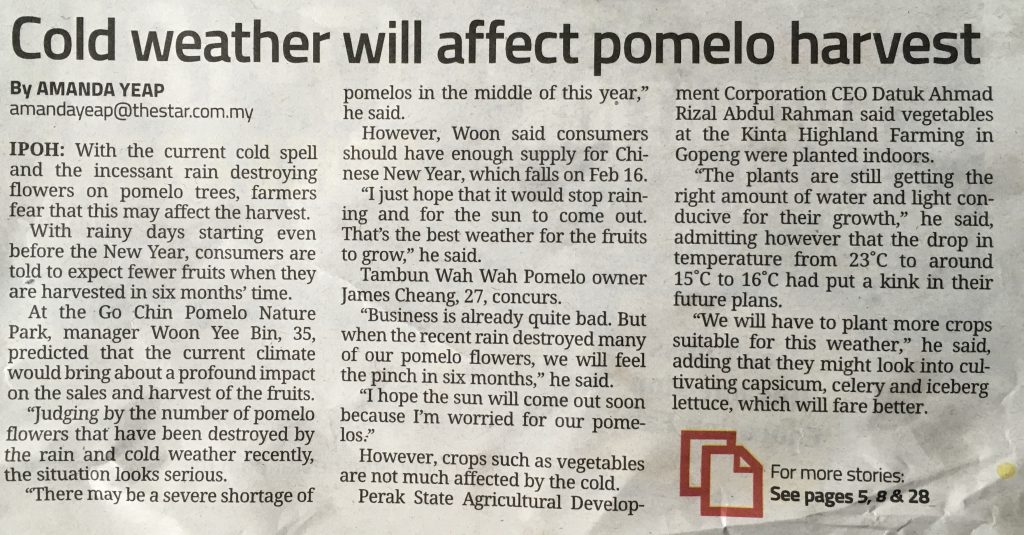 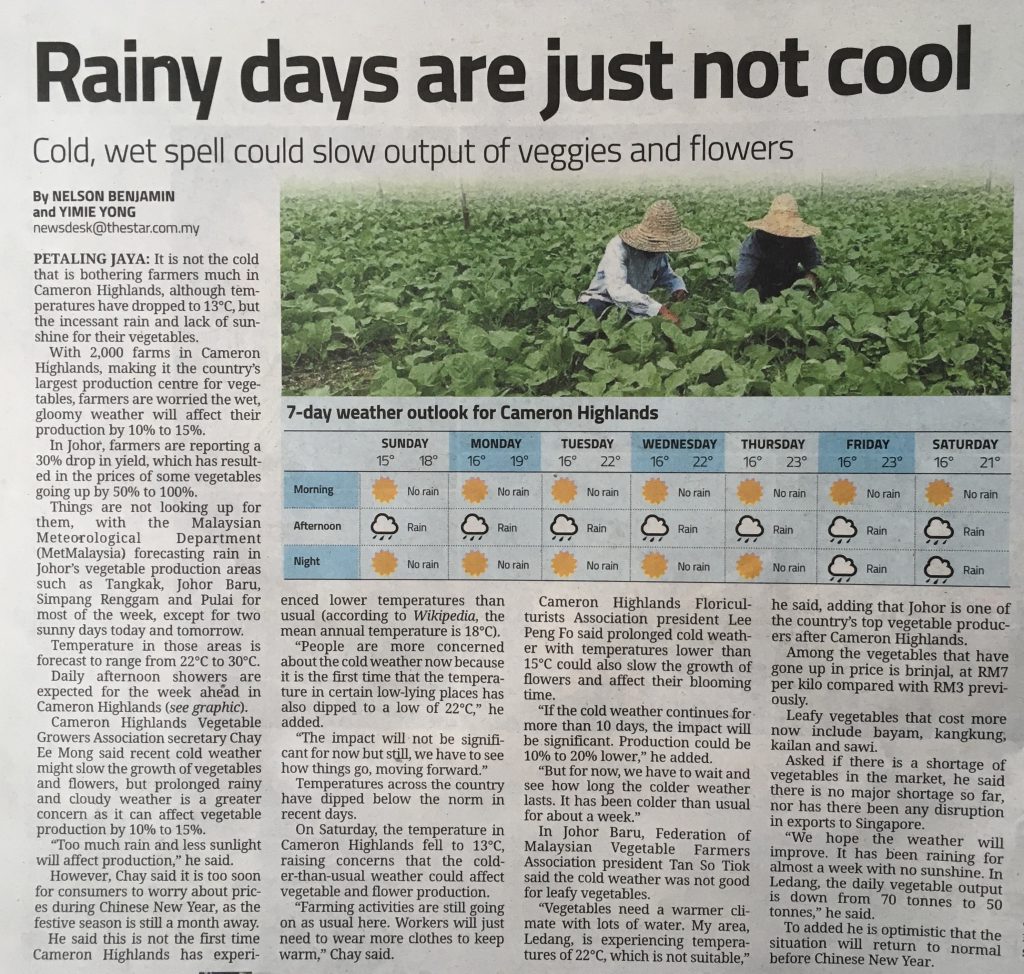 If you are cold you really need a fur coat. If you are a cat you are sorted. Here are a few photos of Ginger the Cat who chose to come and live with us last year. 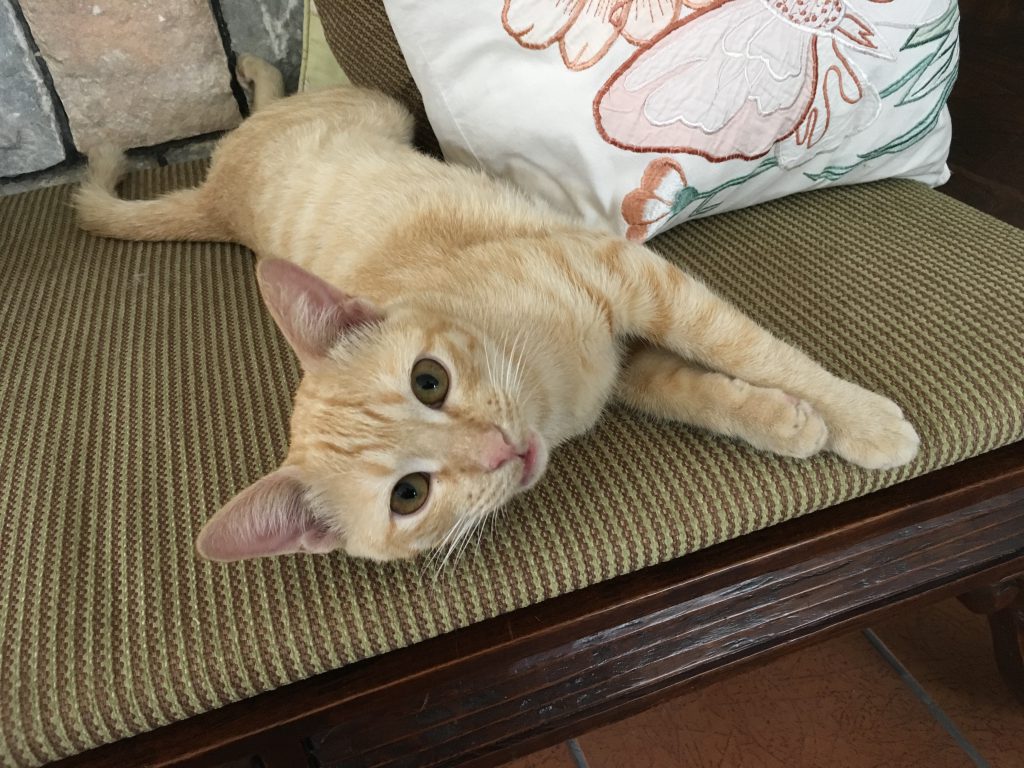 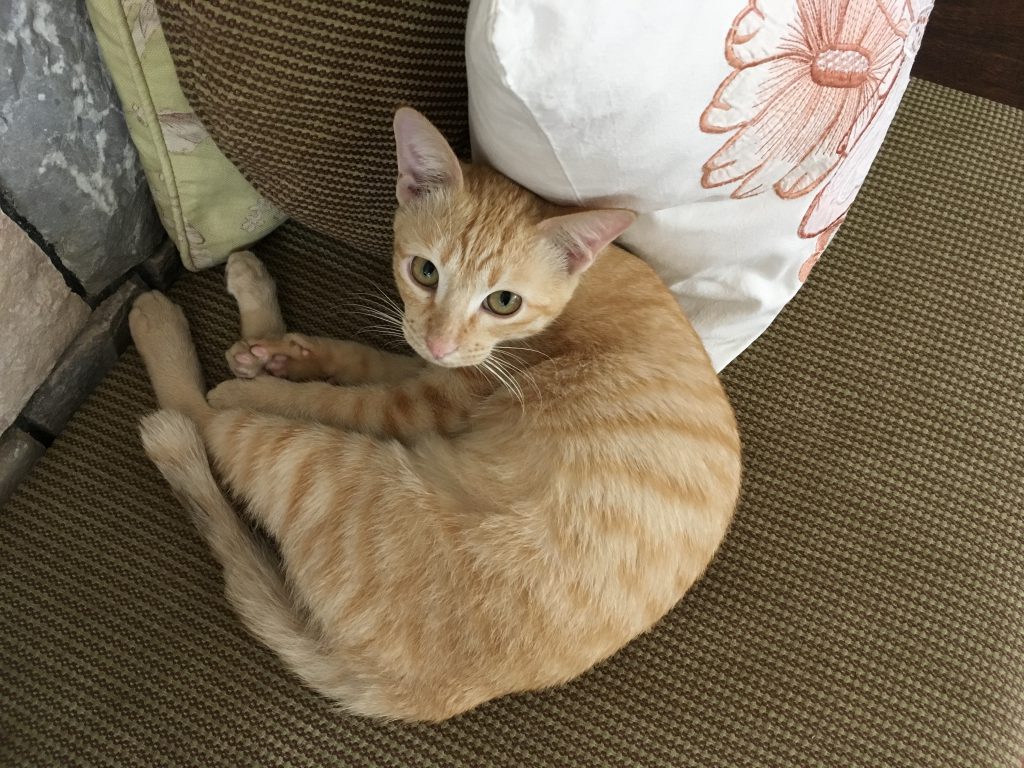 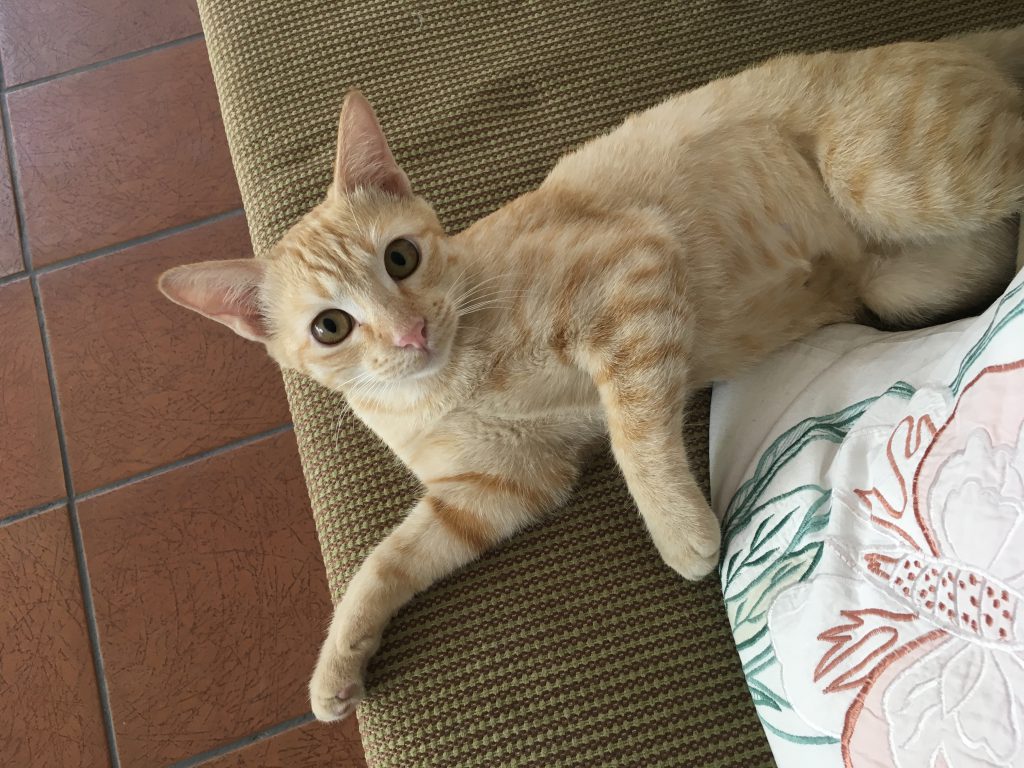 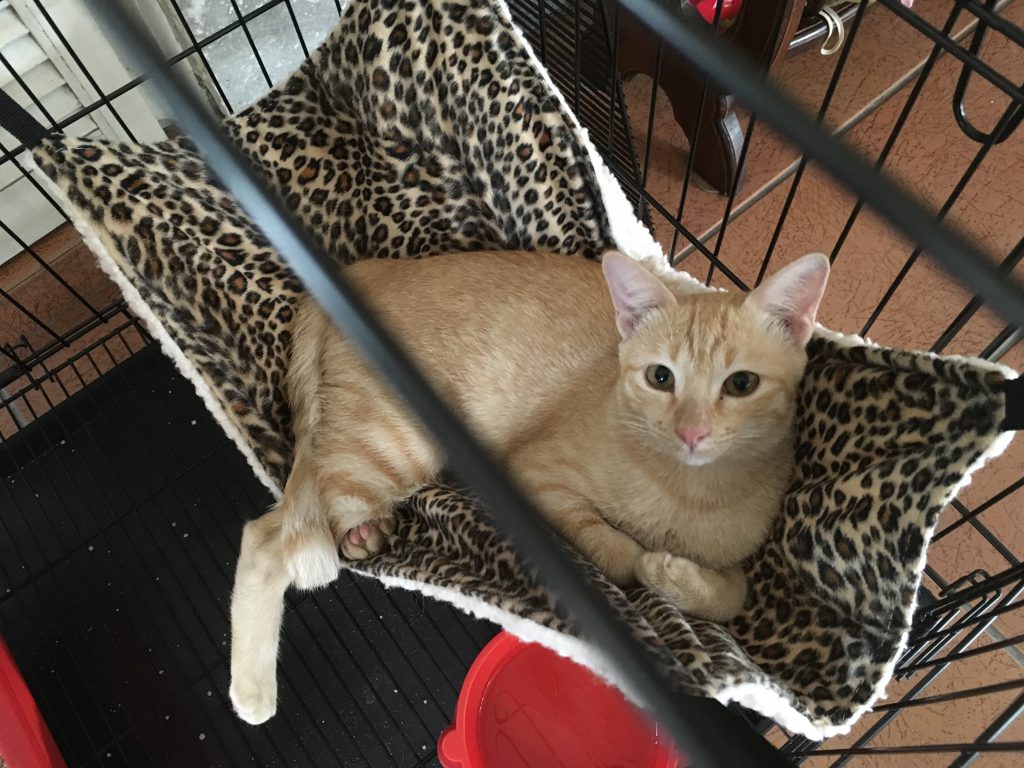 While in Chinatown I head to ChoCha Foodstore. I have been thinking about it since trying it for the first time early last year. Despite many attempts I have not managed to return. Rain or not, I am here now, so it would be a good time for a quick lunch. Review in the next post.