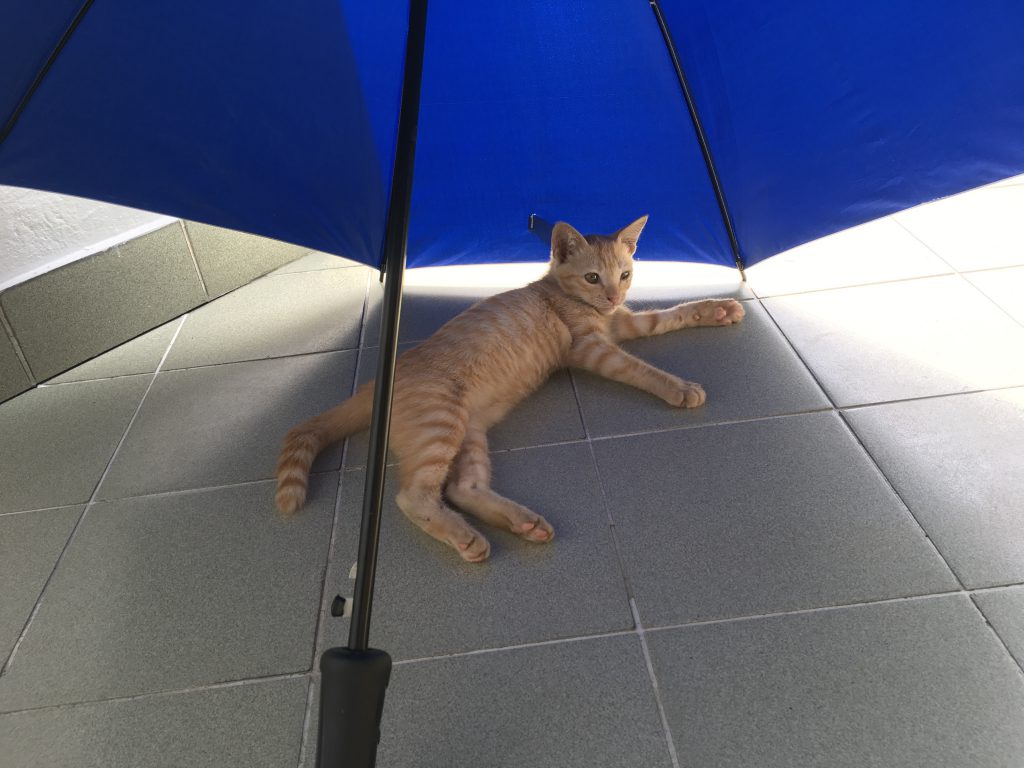 My family and other animals…

This is the second instalment of news from the home front. The initial idea was to finish writing and uploading the posts by the time I leave for London but that proved difficult as the photos would not upload due to some re-configuration exercise by WordPress. So I will catch up over the next few days.

Ginger the kitten was in an ugly brawl last night with what must have been a much larger cat. It has a bruised left eye and a scratch on one of its limbs. We decide to institute a curfew between 9pm and 7am, which means that Ginger has to be locked in its cage bedroom then. Ginger can’t sleep in the house because the two dogs are there. It’s not an ideal situation but everyone loves Ginger so I think it is staying.

Later in the week KL Sister would tell me that Ginger was once again missing at night and was no where to be seen come bedtime (curfew time) at 9pm. After a worrying night she found that Ginger was accidentally locked up in the laundry room. It is a shame cats can’t read otherwise they would know not to enter such forbidding places.

KL Sister has packed an overnight bag to stay in a hotel for 24 hours as she has a complimentary voucher to use up. The resident pooches, Corrie and Cooper, are packed off to the boarding house. The last time they were there, the dog carer said that Corrie told her she was missing  KL Sister. I said: Honestly? Maybe Corrie misses bananas, not you. KL Sister insisted: No, Corrie misses me. 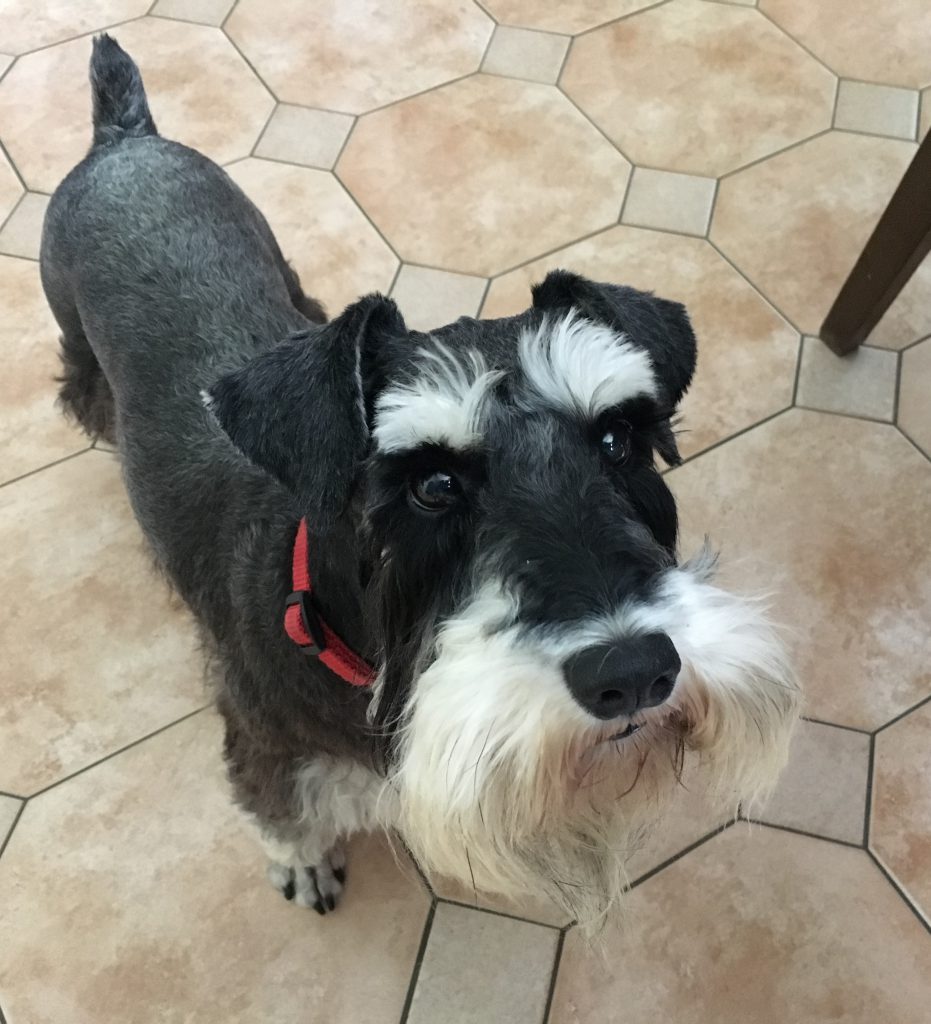 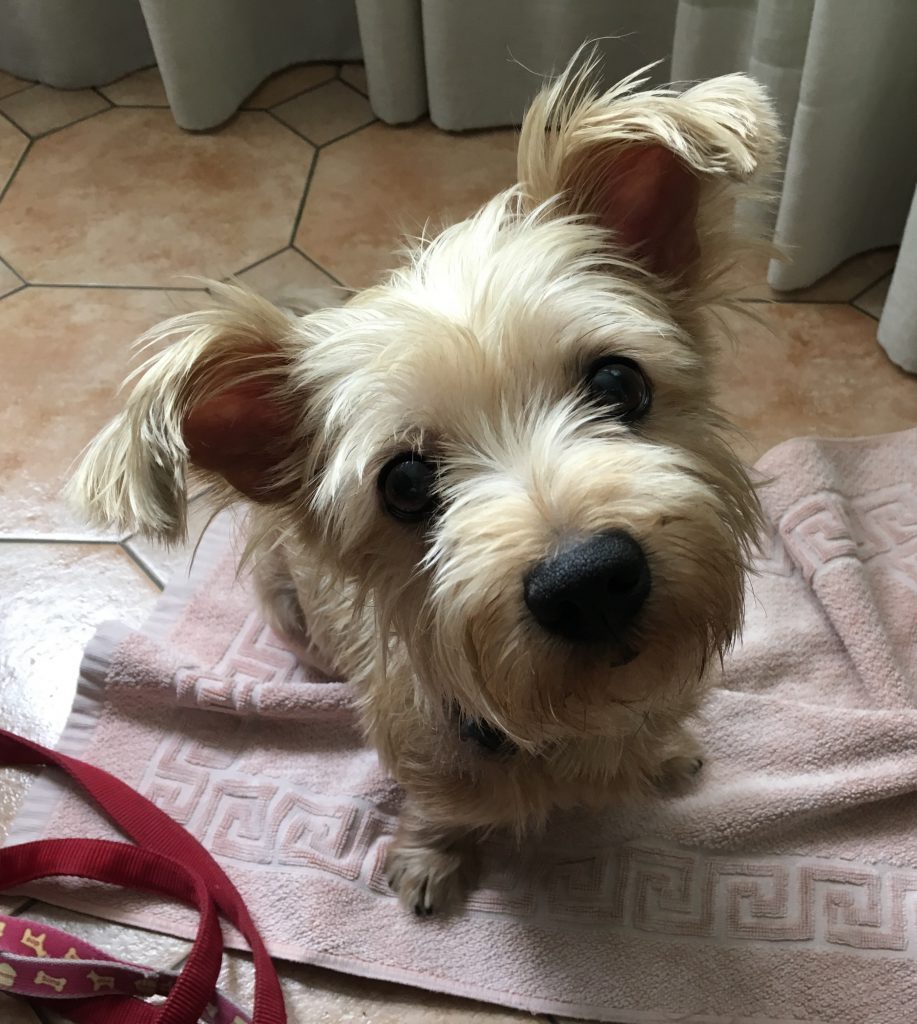 I am used to sending the children off on their own little trips but today it is the turn of my mother, who is heading to Singapore for five days.

At the Sentral train station, from where you can catch a high-speed train to the airport, my mother presents her passport to the check-in assistant. After a minute of looking concerned, the assistant asks: where are you going to ma’am? Singapore, my mother says. The assistant enquires: Is your flight at 10.30am?

We panic slightly as the flight booked is actually at 11.45am. If there is a mistake my mother will not catch the flight on time as the train journey takes 30 minutes plus waiting time. I said: the flight is at 11.45am by Malaysia Airlines to Singapore. The assistant replies: This is Air Malindo ma’am.

Hilarious…my mother doesn’t read signs anymore. She has spent so many trips being accompanied by her children who act as her eyes and ears that it seems she can’t fend for herself. Or she can’t be bothered to check things out. Fortunately in the Far East there are still kindly assistants who help you when you are stuck, but I sense those days are coming to an end.

KL Sister and the pooches return home after a day away, and the latter are so terribly excited. Cooper jumps up at me and stretches his front paws up as far as they can stretch. Corrie licks my legs like they are the last two lollipops on earth.

Dinner is chicken tagine with cous-cous. I just made up the recipe from here and there because I don’t really have everything authentically North African here to hand. It’s quite well-received but I am not certain what my father thought about it. He is still not happy about being made to part with his papers so I avoid having dinner with him and eat earlier instead.

The evening part-time maid, who doesn’t speak English, really wants to know what the chicken dish is called. Suddenly I realise how hard it is to translate regional dishes into different languages on menus aboard flights. Tagine, Bibimbap and Boeuf Bourguignon all need an English (or other) translation somewhere along the line. So I settle for Ayam (chicken) Mo-ro-ko.

So easy that our permanent maid has decided it is time, with her love of Korean Drama,  to learn a few words. Earlier in the week I pointed her to Spotify and now I point her to Talk to Me in Korean, the wonderful online resource for anyone wishing to learn the language. She is delighted and the next morning tells me she has learnt a few essential words. I forgot to tell her that cat is 고양이 (koyangi) but I am sure she will find that out sooner or later.