It has been some time since I have been on a flight with so many constantly crying infants. 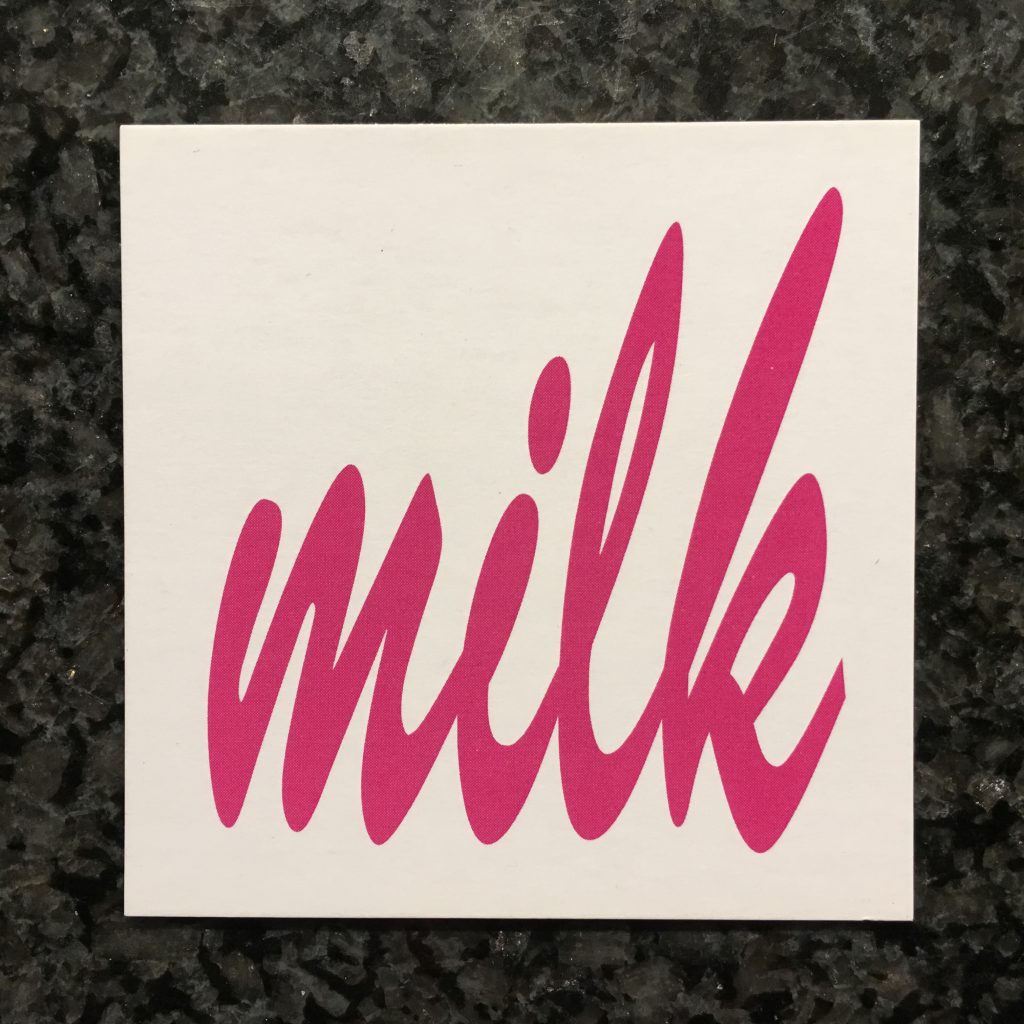 Everyone on board is thinking: is there anything else that will keep them quiet?

The first and only time Mr Gochugaru and I visited New York was with our own infant in the form of Junior 1, then only nine months old. I think he was relatively quiet. The flight was delayed by bad weather and had to transit in Philadelphia for a bit. We landed in a snowy New York which delighted us, as New York in snow is the stuff films are made of.

That was 24 years ago. Junior 3 has now graduated and has recently tasked himself with a bit of professional development in New York.

I am told there is a reality show called Extreme Couponing where the contestants try to outdo each other by gaining and using their store coupons. Junior 3 is on a course where you try to do as much coding as possible. At least with Extreme Coding there’s no need to build a garage for the contents.

Happily we have a week here to spend alone with our eldest child, just as we did before. The flight is short but we have time to catch a Korean film.

Mr Gochugaru and I are both eldest children (me by default because of my disabled elder sister) so we are strong emotionally and not given to crying for no reason. Even when there is a reason to cry we mostly manage to walk away or hold it in.

When one of us cries over a film then really, the film is something to write home about.

I don’t know why the film is called A Single Rider but in Korean it is…싱글라이더 (Single Rider in Hangeul), so that doesn’t say anything.

What kind of film was this?

The reply from Mr Gochugaru is a good film (because he was sobbing so much he couldn’t find the words) and from me a film about loneliness and loss (as I wasn’t sobbing).

I watched the film twice in succession because it took a long time for the penny to drop the first time round. I had been so busy observing the small details that I had missed the big picture.

To say that the big picture is sad does not do it justice. The big picture is this: that each of us, at some point in our lives, will face loneliness and the fear of losing something so big that it may lead us to make desperate decisions which do not make us bad people or selfish people per se.

I am not talking about wickedness here because there are people who set out to be wicked, and the film touches on this for a few moments. That is a separate category. Here it is about the gradual acceptance of a situation and the actions it leads to, that to an outsider seems unwise and possibly avoidable.

The genius of the film is that we get to be insider and outsider at the same time. As insiders we see each main player in the film live out his or her life according to what he or she perceives to be the only course of action in that situation. As outsiders we make the connections and that’s when we see so clearly that

Time to read up some notes now on New York. The babies are still crying. We used to sing the wheels on the bus go round and round to Junior 1 and it was funny when it came to the babies on the bus go wah! wah! wah!…all day long.

Well, it’s not funny now and I am surprised the cabin crew have not come round with the alcohol trolley. So that’s what I will do as soon as I hit Manhattan, go for a celebratory and calming cocktail or two.

Welcome back to New York.