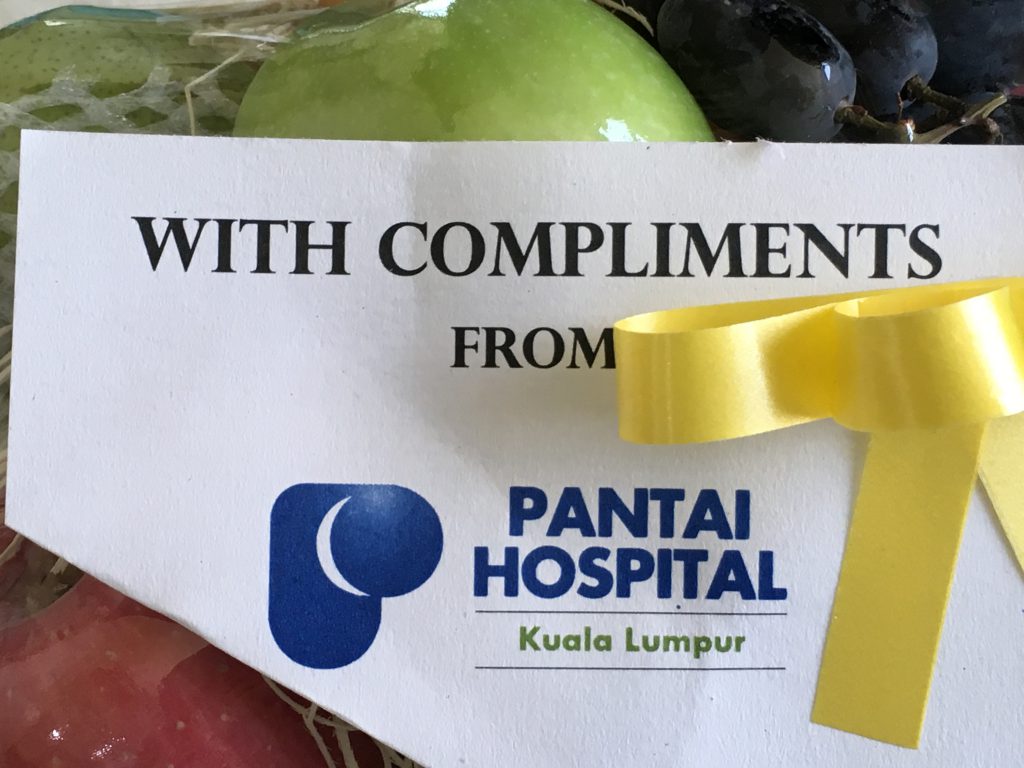 (Health Warning: put away your snacks and tea before reading this as some of it is distressing).

My father must be quite a good customer of the hospital. We are back for another admission and this time we received a small complimentary fruit basket. I am not sure what we might receive the next time but I sincerely hope there is no next time.

This admission started off in a very dramatic fashion. It has been a month since my father was discharged from his last hospital stay. At home, some days were manageable but some days were a real struggle because we are dealing with a wilful and obstinate elderly person.

The long and short of it: this past week was very stressful because of constipation and dehydration. My father gave daily toilet reports and I gave daily hydration reports. I thought my reports were more interesting but he said his were more pressing.

In his words: you have no idea what it’s like to carry this weight that is bearing down on you so heavily.

In my words (voiced only in my head): Hello! I have carried three babies to full term and I had to give birth to them without any pain relief.

Men are really pathetic when it comes to pain or even slight pain.

On Wednesday night during the night shift I noticed something was very wrong when my father suddenly shivered uncontrollably and said he was very cold. I wrapped him in two blankets but knew from experience that this was a rigor, which he had before in London. At that time I was on holiday and had to coordinate a hospital appointment from Rome. He was given antibiotics and later had treatment for a liver infection.

Rigor is usually an indication of bacterial infection and my father’s forehead was very hot. His temperature registered 38.1 C and his blood pressure was low. I soaked a face towel in cold water to place on his forehead to cool the temperature down but got soundly told off because it was wet and cold and why?

(Here I thought: this is why I really prefer life in Korean drama-land where the pretty girl does this to the handsome boy and he holds on to her hand as she is leaving, and later he swears his undying love to her. And wouldn’t you know it, he just happens to be the heir to a large conglomerate. What do I get in the middle of the night? An old man and nothing but grief.)

Just as I was working out how to administer some paracetamol, my father started heaving, which is the action you see in films when drunk people look nauseous and open their mouths just before they throw up horribly.

So I had to think very fast, got a towel and plastic bowl from the bathroom and caught the vomit just in time. The way to do this with someone lying flat on their back is to use the towel to support and push the far side of the head towards the bowl which is pressed on the other side of the head towards the mouth. Otherwise you will end up with a huge mess all over the bed and the person throwing up.

Unfortunately this continued for over an hour with my father in a semi-conscious state.

This was the situation at home that night: I am by myself, my mother is aged 81 (as are our neighbours of over 50 years), I have a disabled sister and the other two sisters stay away at night due to a lack of space in the house.

Towards the end of it I decided to call for an ambulance but the hospital lines were down (which was later confirmed). I did a search for a private ambulance service which thankfully responded immediately, only to send their crew and driver to a similarly named road in Klang (miles and miles away from where we are in Mid-Valley). On a call to the driver we came up with the idea of sending him my location via WhatsApp.

When the ambulance turned up they were one member short so I also doubled up as crew to help carry my father down the stairs in the sling stretcher. My ex-fellow Scout leaders would have been very proud of me.

(Here I had a second thought: things really can go wrong all at once, which is another reason why I love Korean drama which has all these nightmare scenarios. Contrary to what parents say to children, watching TV – selectively – is good for you and helps prepare you for real life.)

The rest is like Groundhog Day. Pack bags, hospital file and cash. Ride in ambulance. Register patient, do covid test as carer, wait to speak to doctors who will admit him and order treatment.

Do you believe in God?, I ask my father 48 hours later. He is sobbing as I recount the story of how, against all odds, I got him to the hospital. I said if I had not been conscientious with the night watch he would have choked or had fits with the high fever. Of course there was the added drama of the hospital A&E line being down and the ambulance going in the wrong direction.

His answer is that he believes in a higher being. But he stopped short of saying there is a God, like the personal God I trust who protects and directs my life.  We read the Bible together and he admires its wisdom. Tears fill his eyes as we contemplate Ecclesiastes 1 – 3, but he is yet to acknowledge that the fool says in his heart, “There is no God.” (Psalm 14:1). 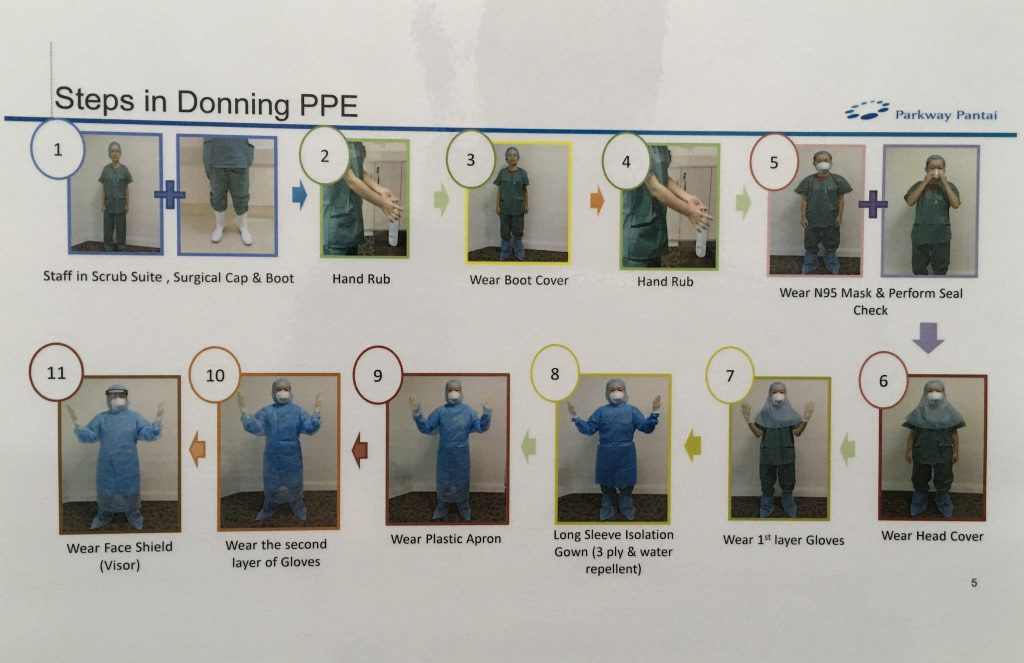 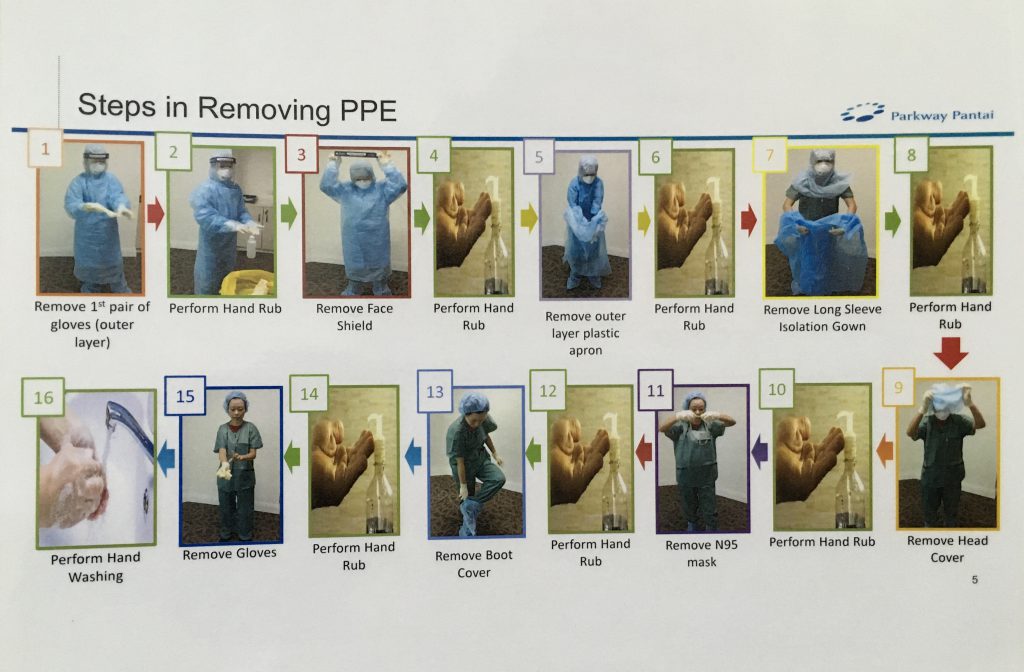 I really am back in quarantine again, with nowhere to go and choosing my meals (as a carer accompanying a patient) in advance 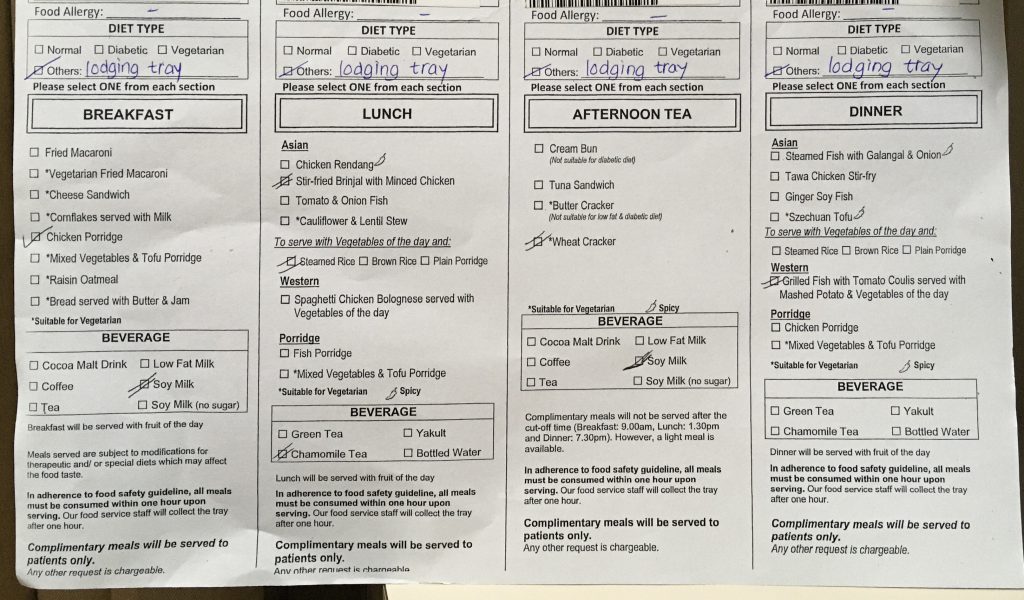 In the next post I hope to share some observations and conversations I had with my father. He is a character. It is tiring work looking after him but the time spent cannot be recaptured so for now, I have to forego K-drama on Netflix as I am exhausted at the end of the day.