I like my birthday. Two and 29 are both prime numbers. Adding them up, you get 31, also a prime number. Prime numbers are solitary, like me (from J.M. Lee’s The Boy Who Escaped Paradise) 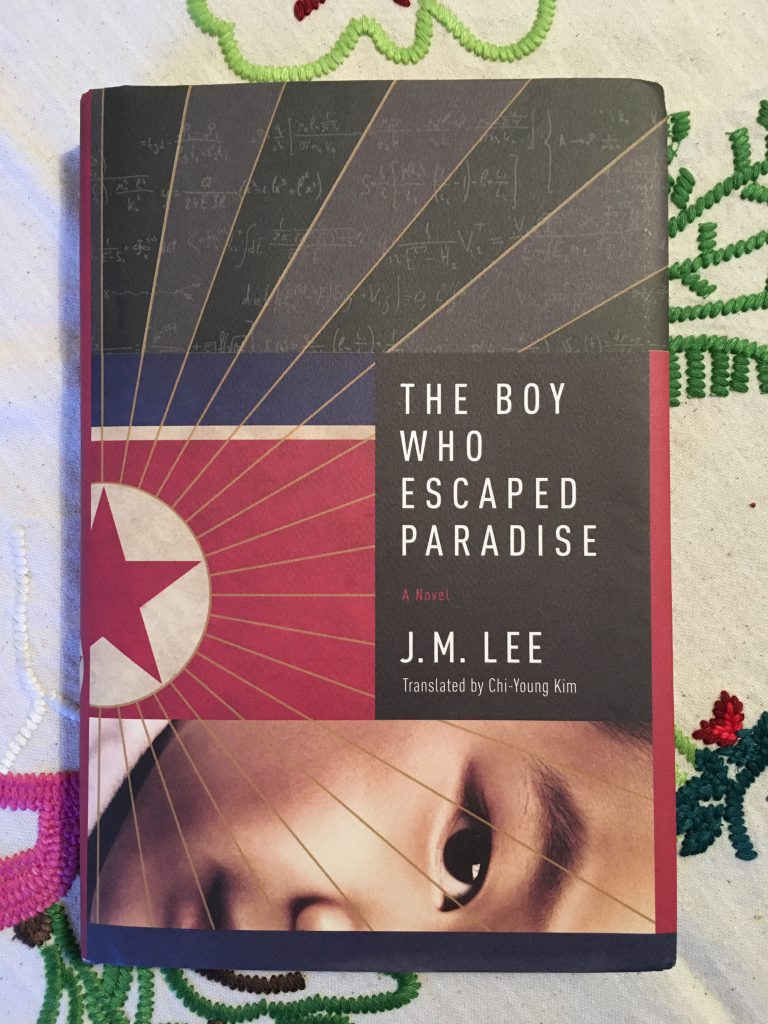 I am not sure if I wrote anything on the blog the last time we had a leap year. So I checked and I did. It was sunny that day, four years ago, but the skies could not be any more grey today. 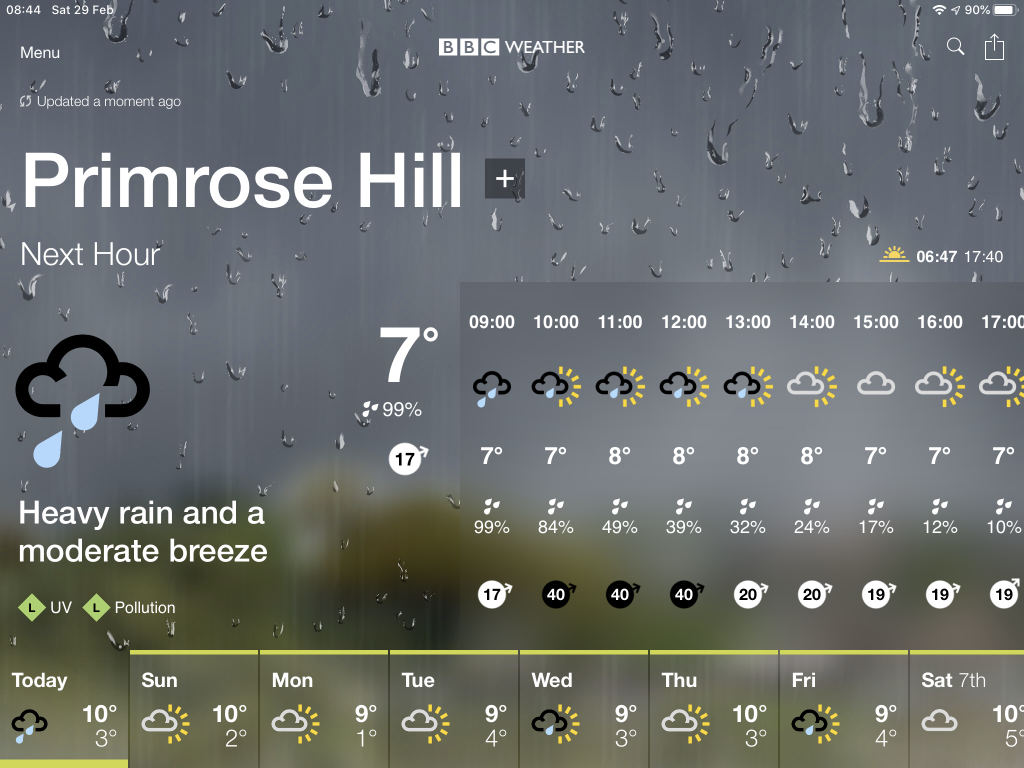 We had regular Korean class in the morning. Today I made feta and olive bread rolls for the study 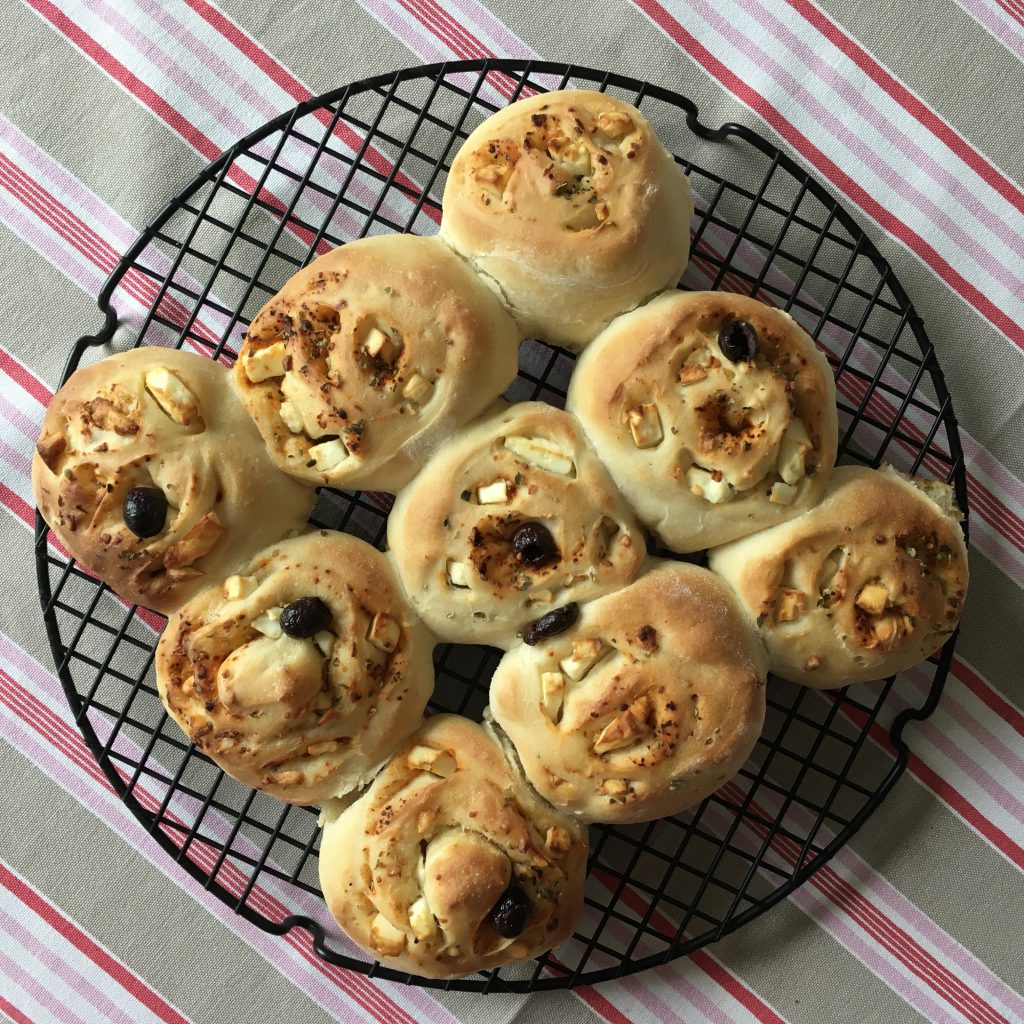 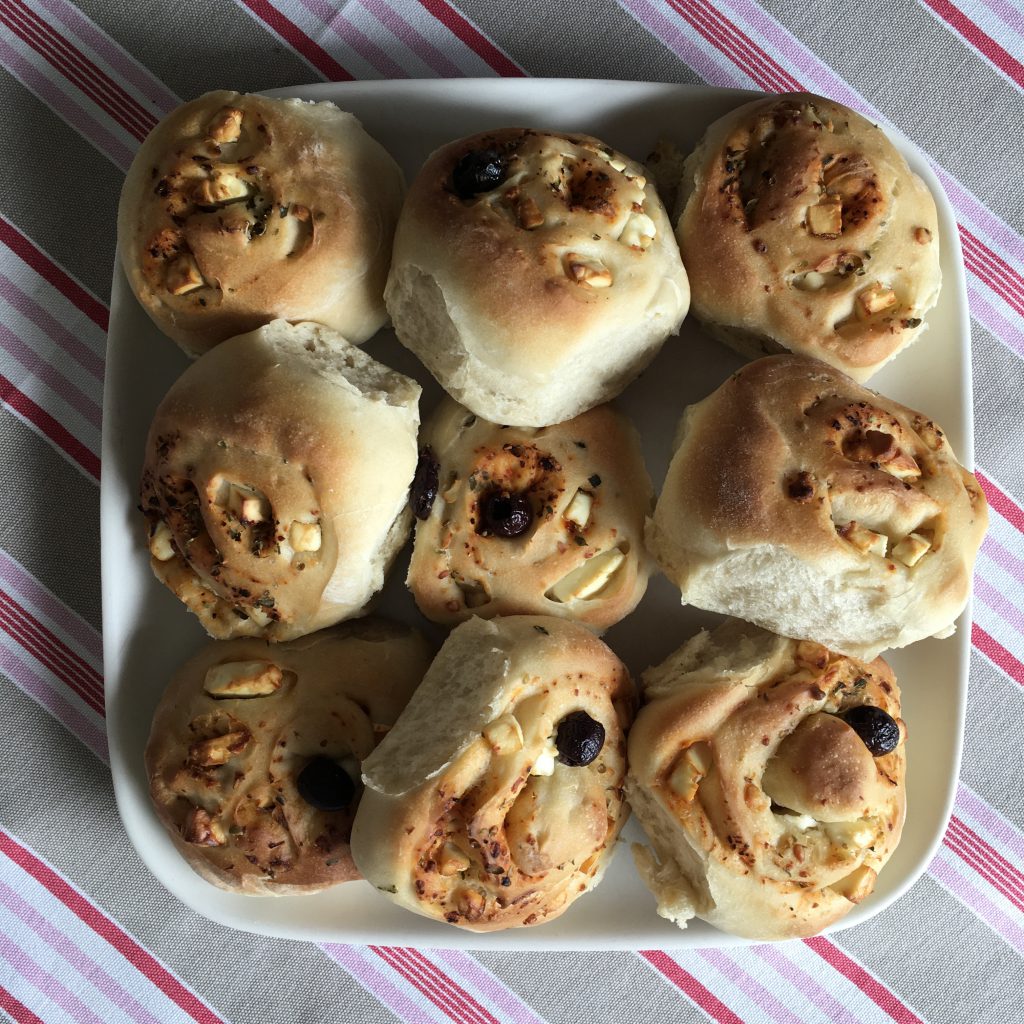 We are having an early birthday lunch with Junior 1 tomorrow so a trip to Waitrose was in order after lunch. Before dinner I started reading J.M. Lee’s The Boy Who Escaped Paradise and was hooked from the first page. I had previously enjoyed Author Lee’s other book The Investigation, in which he weaves the poetry of Yun dong-ju into the story set in World War II.

This time the story is told through someone who sees life, the universe and everything in numbers: I think about my temperature: 36.5 Celcius. Three hundred sixty-five days in a year.

It turns out that he was born in a Leap Year: I’m twenty-one, but people say I’m like a child. It’s because my birthday is February 29. It takes the Earth one year to circle the sun. Rather, it takes Earth 365.2564 days. That’s 365 days, 6 hours, 15 minutes, and 23.04 seconds. So every four years, one day is left over, and that’s my birthday. Since I age only one out of every four years, I suppose I’m about six years old now.

He loves puzzles, symmetry and ABBA. At the beginning of the story he is being held as a witness to a murder and a nurse is assigned to look after him: Does she also like ABBA, my favourite band, with the symmetrical name?

I am still referring to the protagonist as he because I have not yet reached the part where he reveals his name, or how he came to escape to New York from North Korea. At this point all I can say is that I could do with a full day with nothing planned, in order to continue reading this book to its conclusion.

Today is coming to an end. I look forward to seeing what February 29 2024 brings and hopefully I will remember to do nothing on that day as it should be a bonus day.