A day trip to St Martin’s. 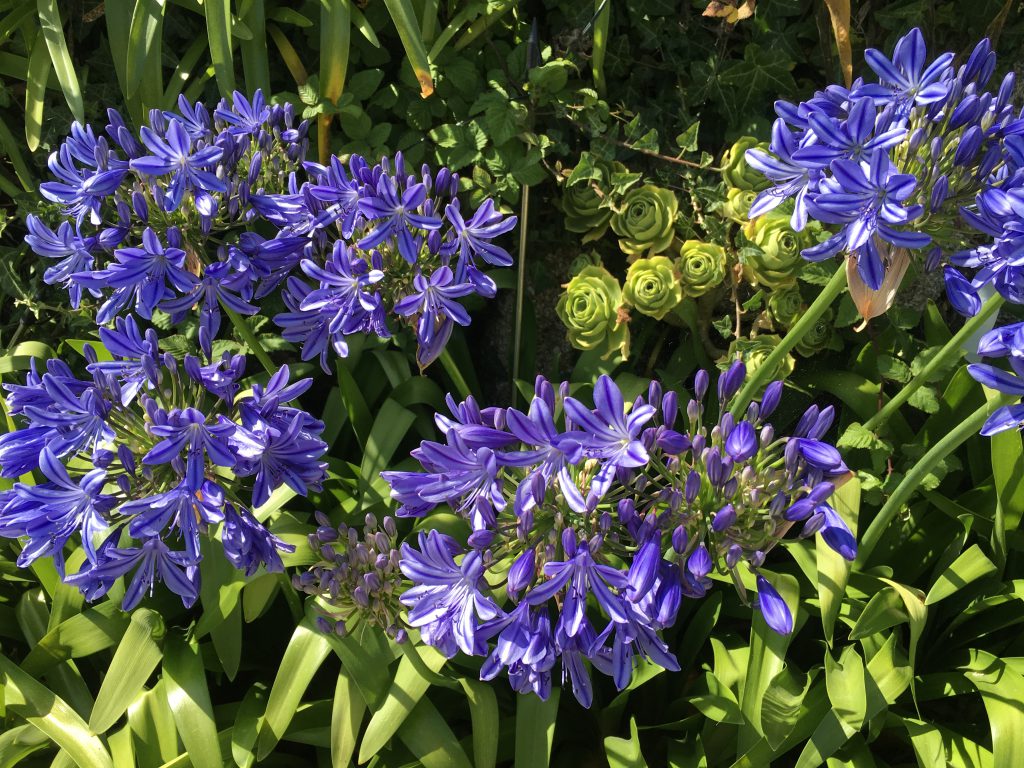 My first encounter with the Scilly Isles was around 20 years ago when Mr Gochugaru and I decided to holiday in St Martin’s with the then very young Junior 1, Junior 2 and my parents-in-law.

Mr Gochugaru had visited the Scillies when he was a young lad and had stayed in St Martin’s, so this was the island he returned to with his own children.

He remembered Mr Perkins the boatman who ferried the passengers around, and the walks to Little Bay, Great Bay and the Day Mark. 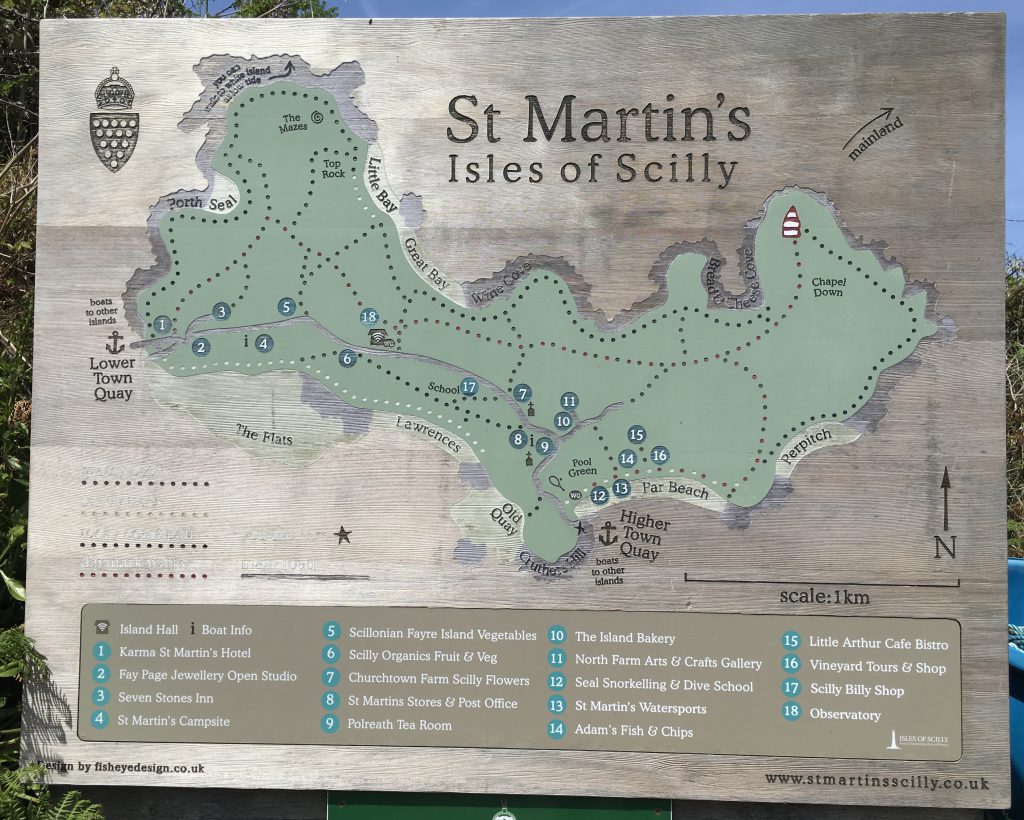 Our stay then was in a cottage run by the local flower growers. The cottages are still there. They would not remember it now, but the children had a radio in their room and they fell asleep listening to the shipping forecast.

At the time there was a young man called Toby who was trying his hand at making bread, and so we had a fresh loaf from him every day. Toby went on to open the Island Bakery.

Barney and Ella now run the bakery. I had a lovely Cornish pasty and shared some shortbread with the other leaders. 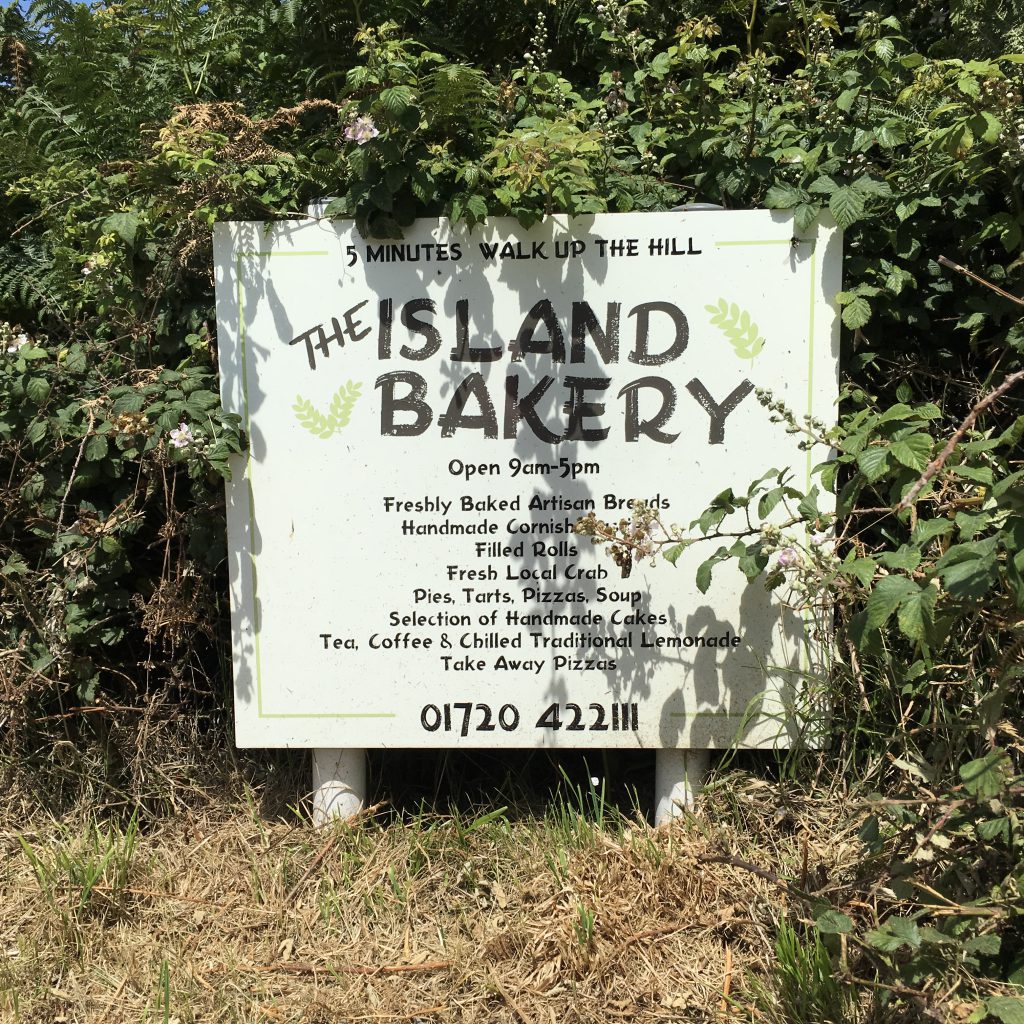 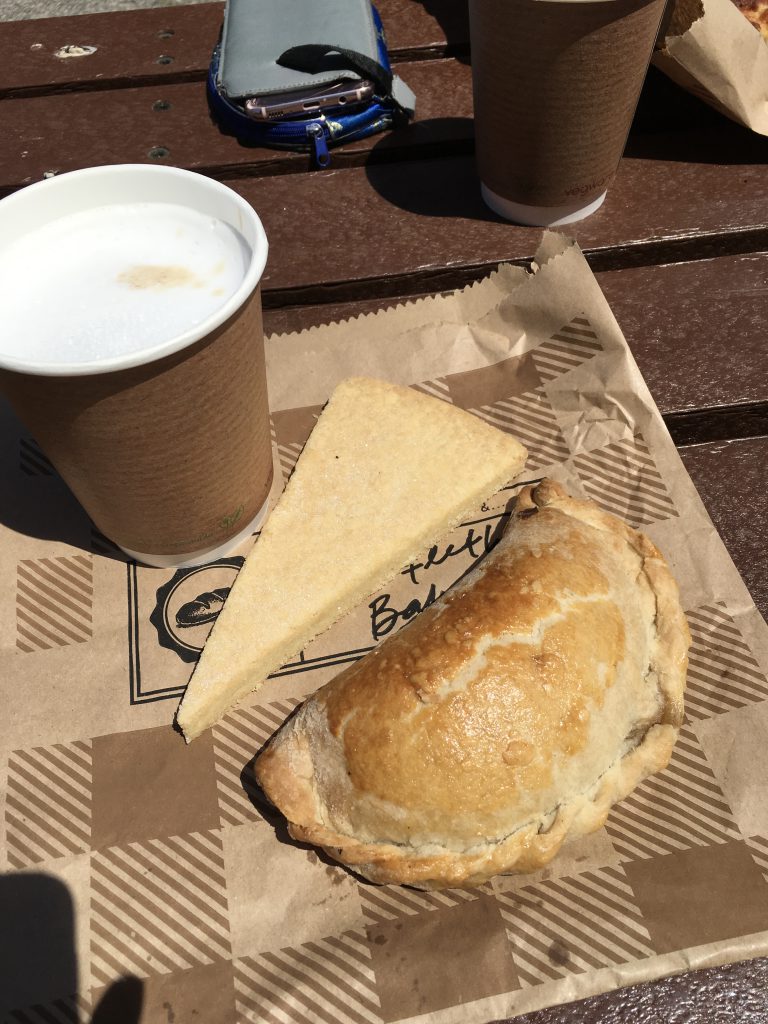 When I asked the Scouts later what they enjoyed about St Martin’s, a few of them said they adored Hugo the Hungarian Vizsla. The boys gamely donated their pocket money to the Lifeboat charity after being allowed to stroke Hugo. I had missed Hugo on my walk but having done some research, because the boys said Hugo’s owner is Toby, made the connection that this is the same baker from years ago.

Landing and departing from the islands depend on the tides and so there are often two or more quays on each island. The photos below take us on the walk along the main road from Higher Town Quay to Lower Town Quay. The boys went off-road along a grassy path instead. 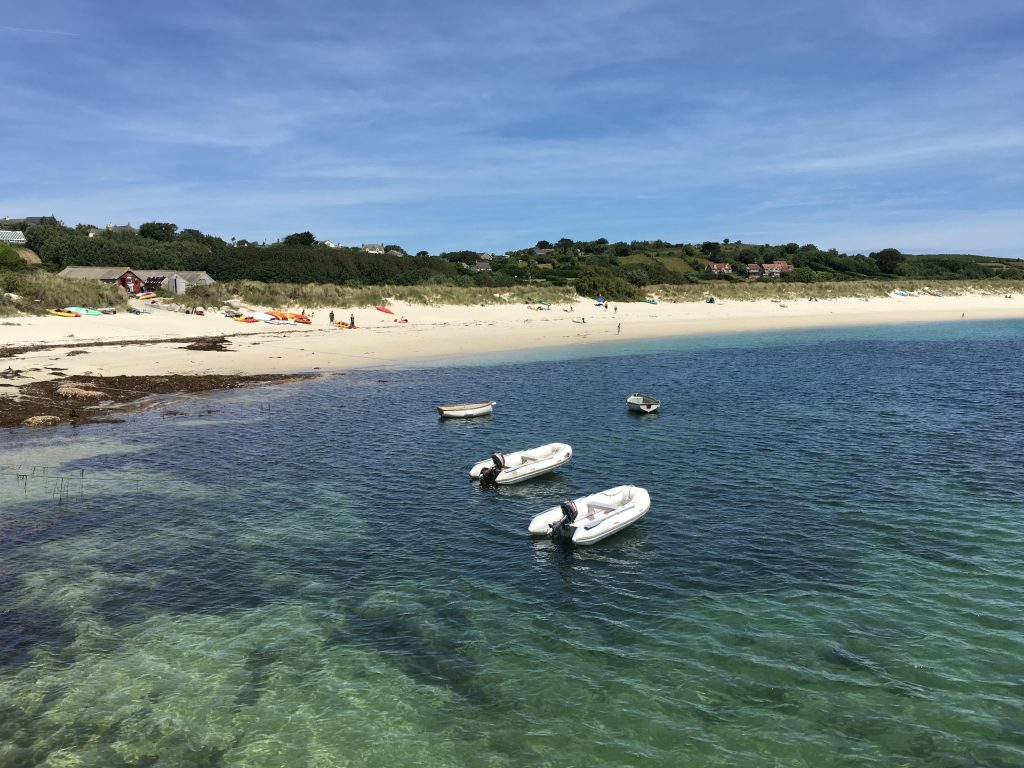 Looking out from Higher Town Quay 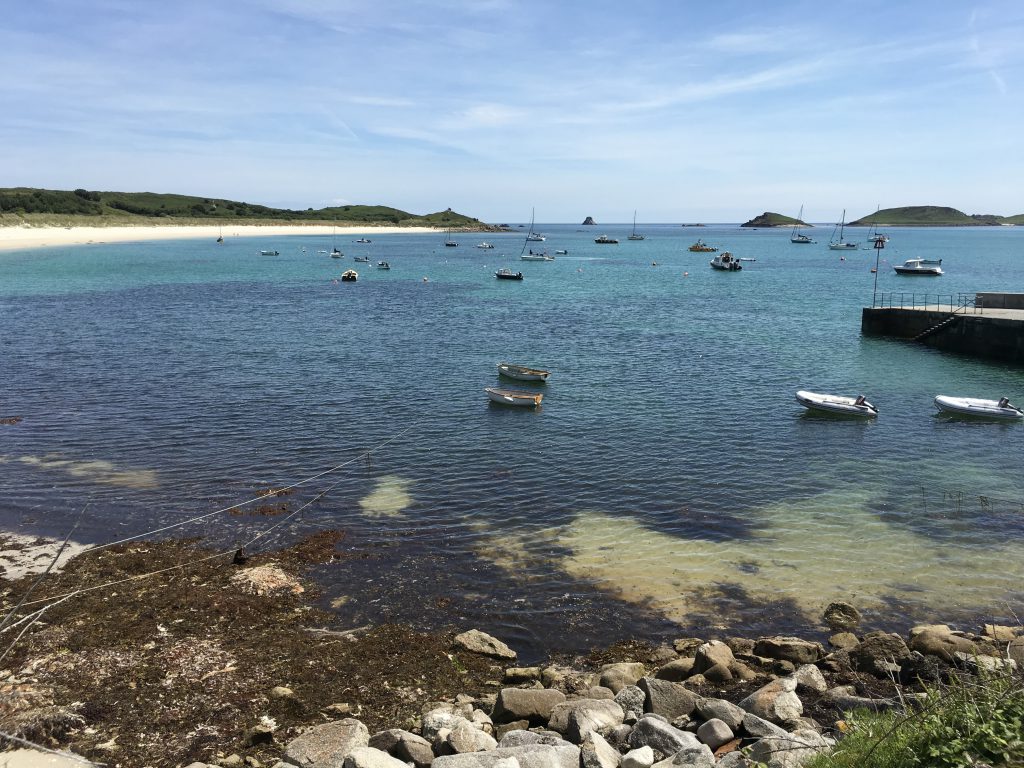 Some of the flowers along the walk 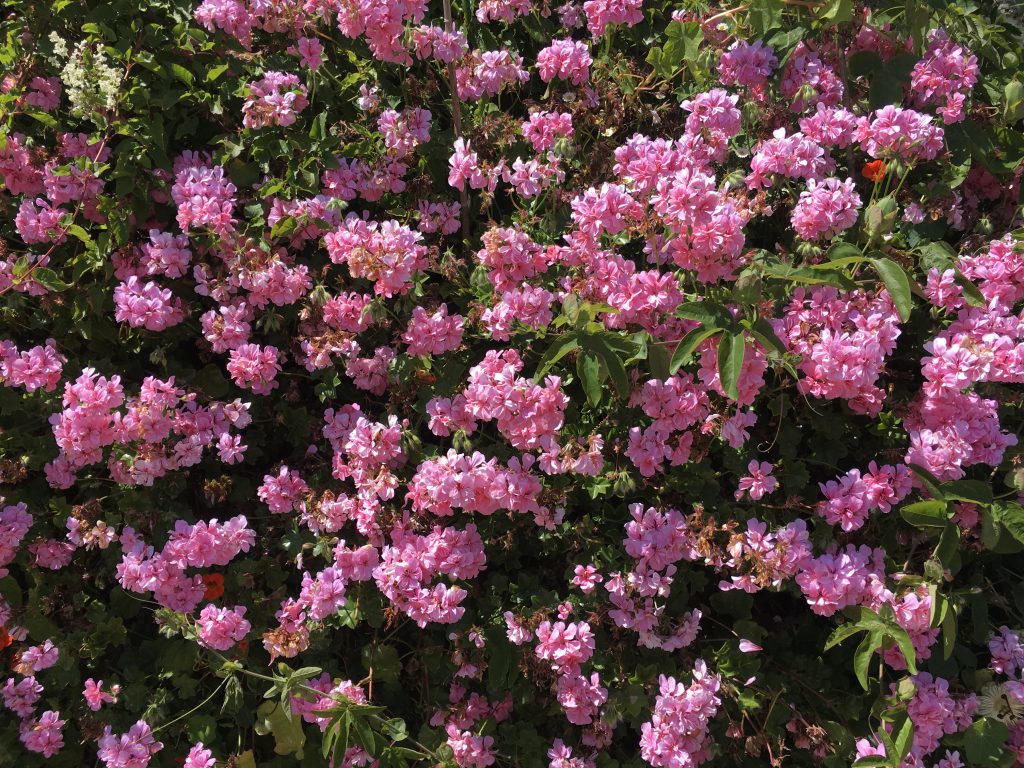 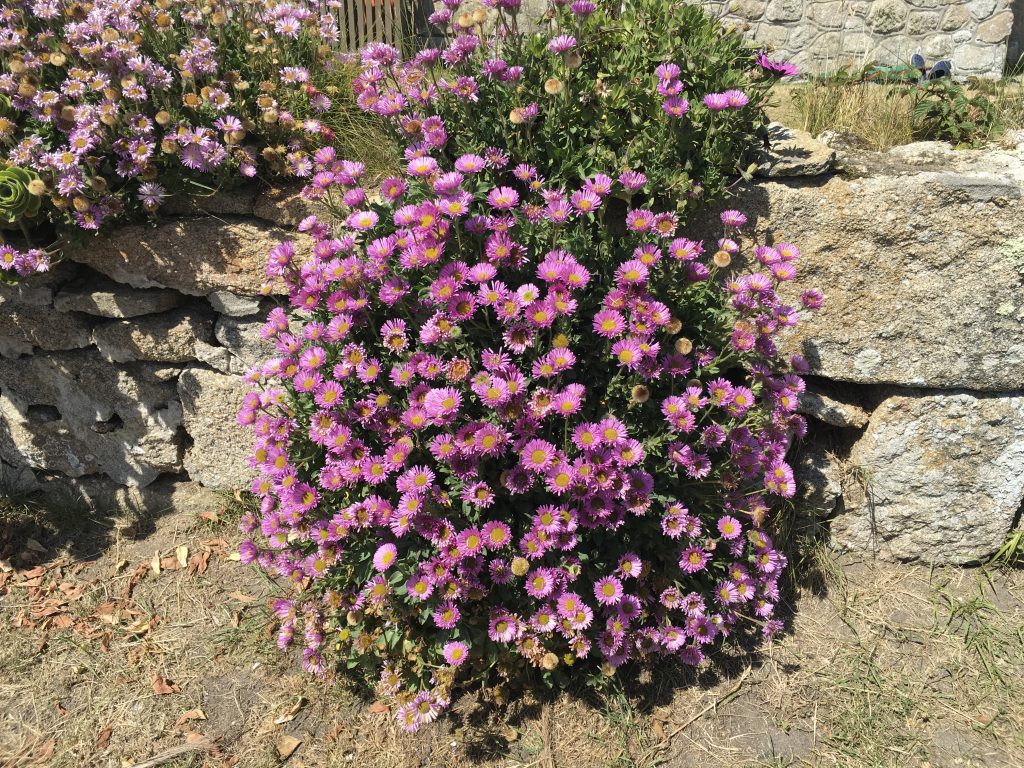 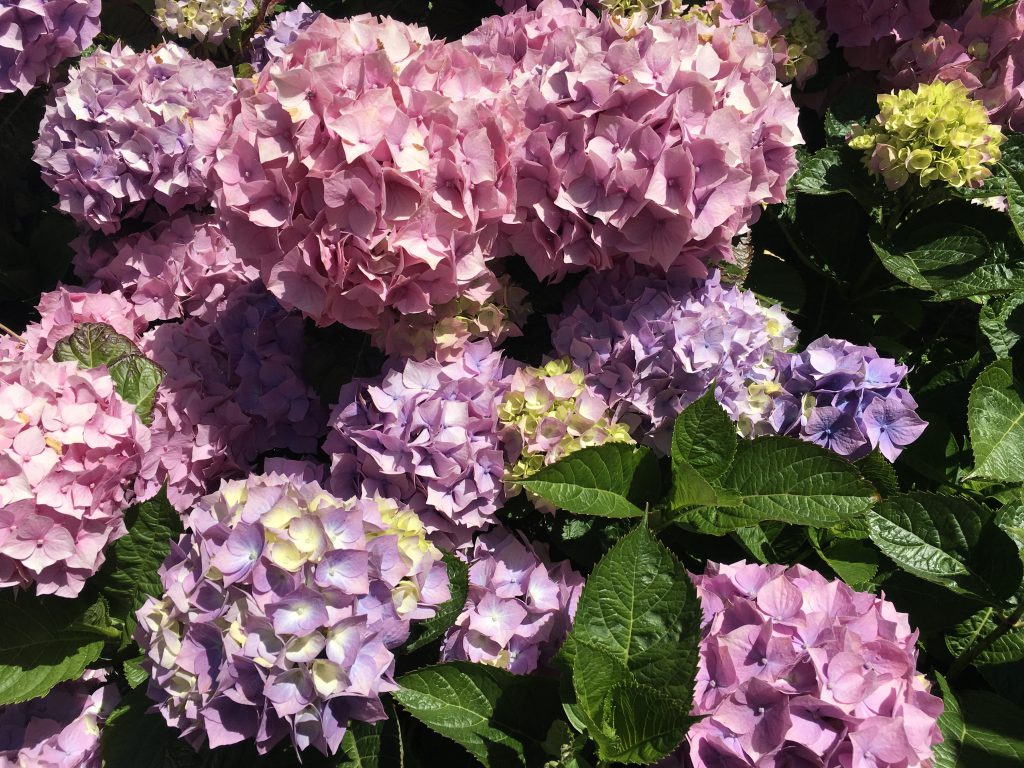 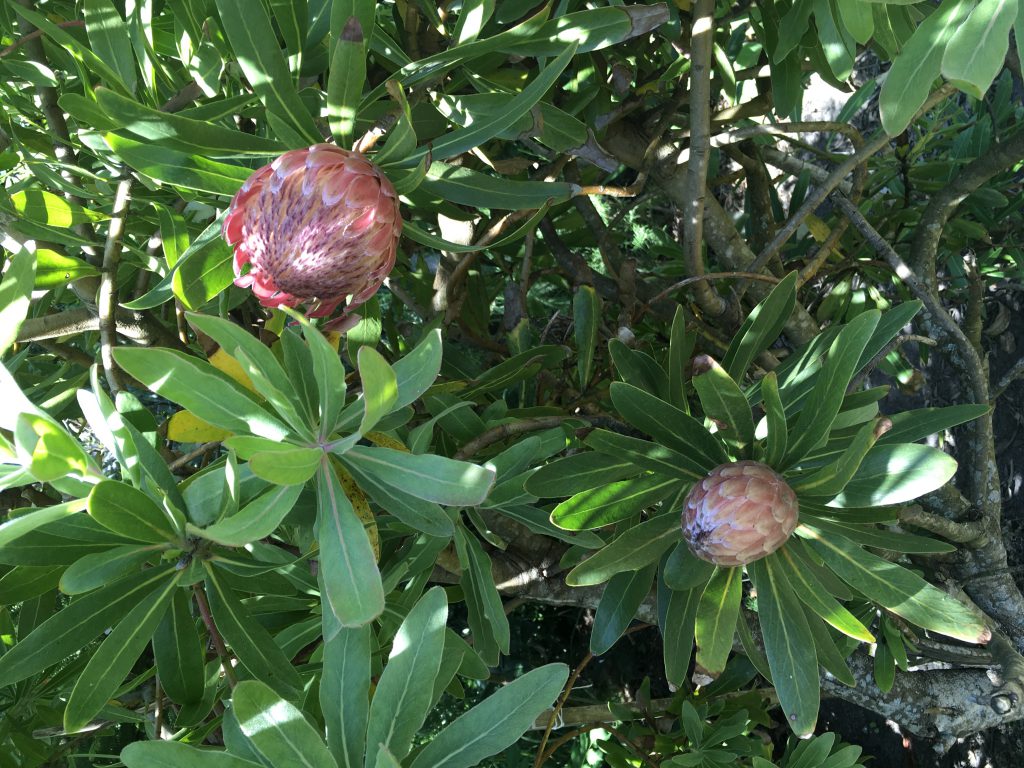 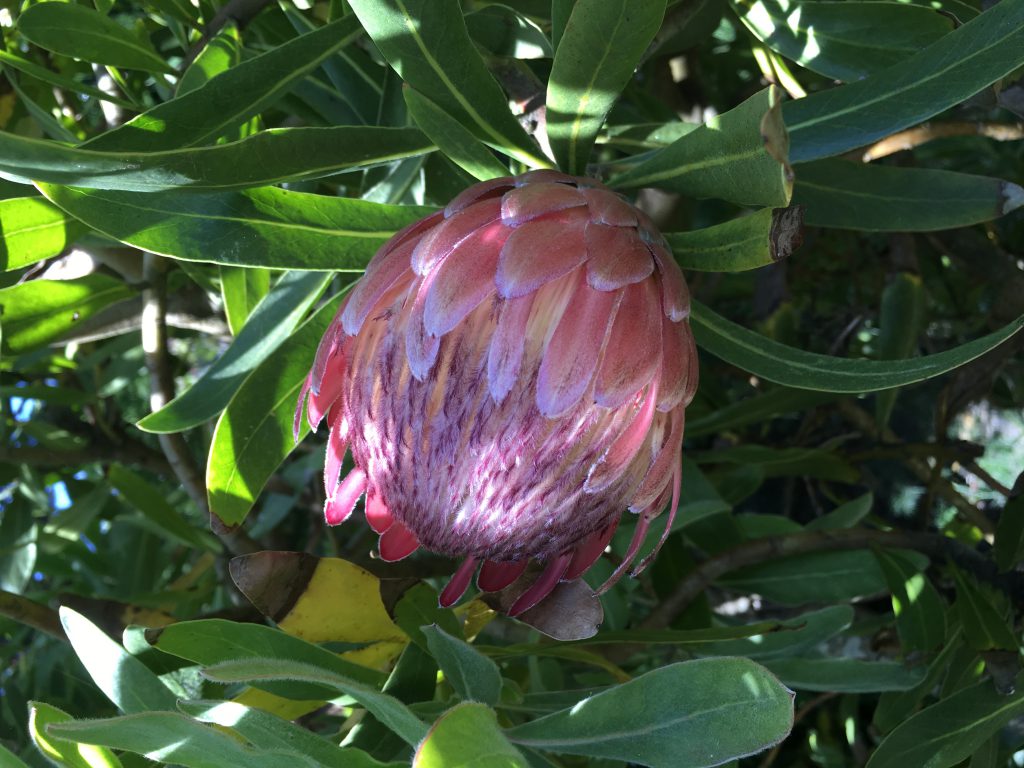 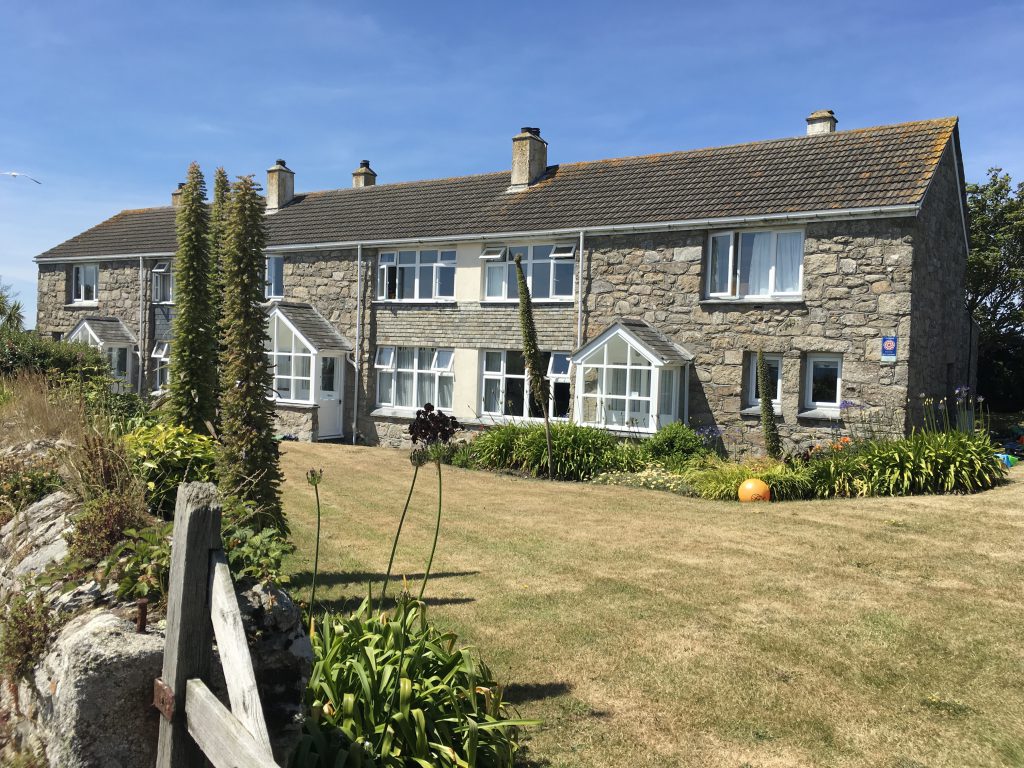 Spying the top of the local church over the hedge 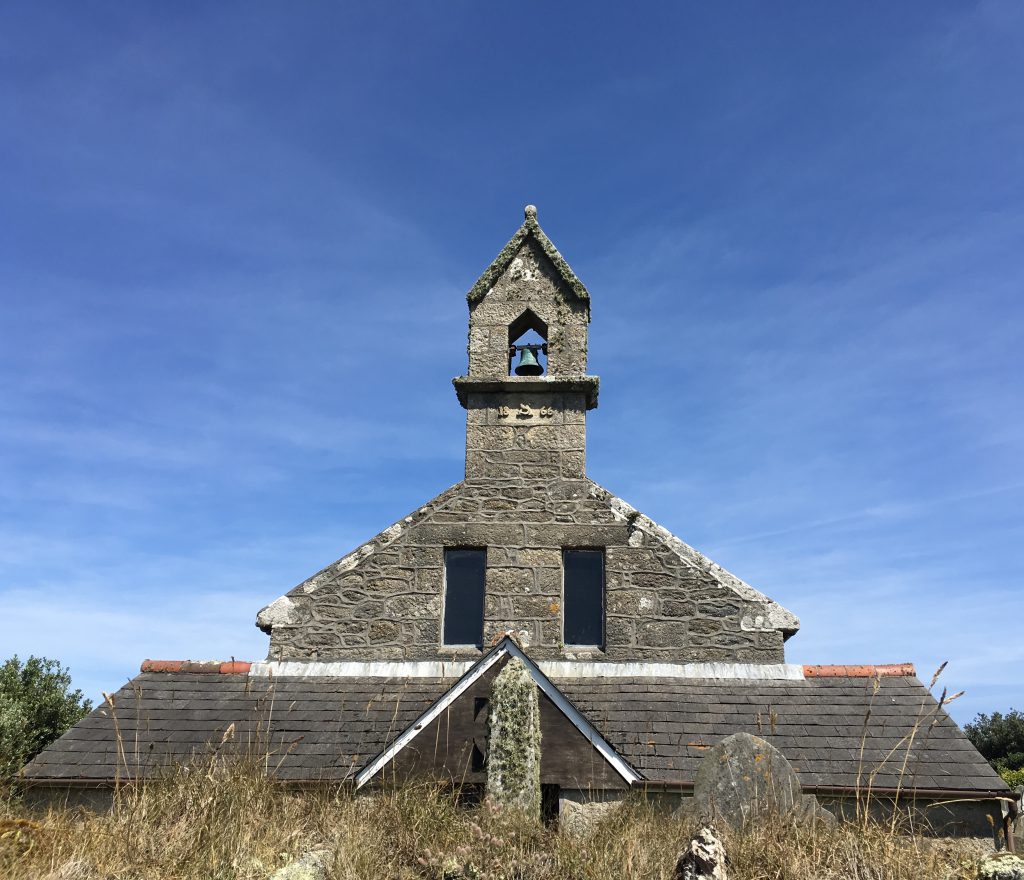 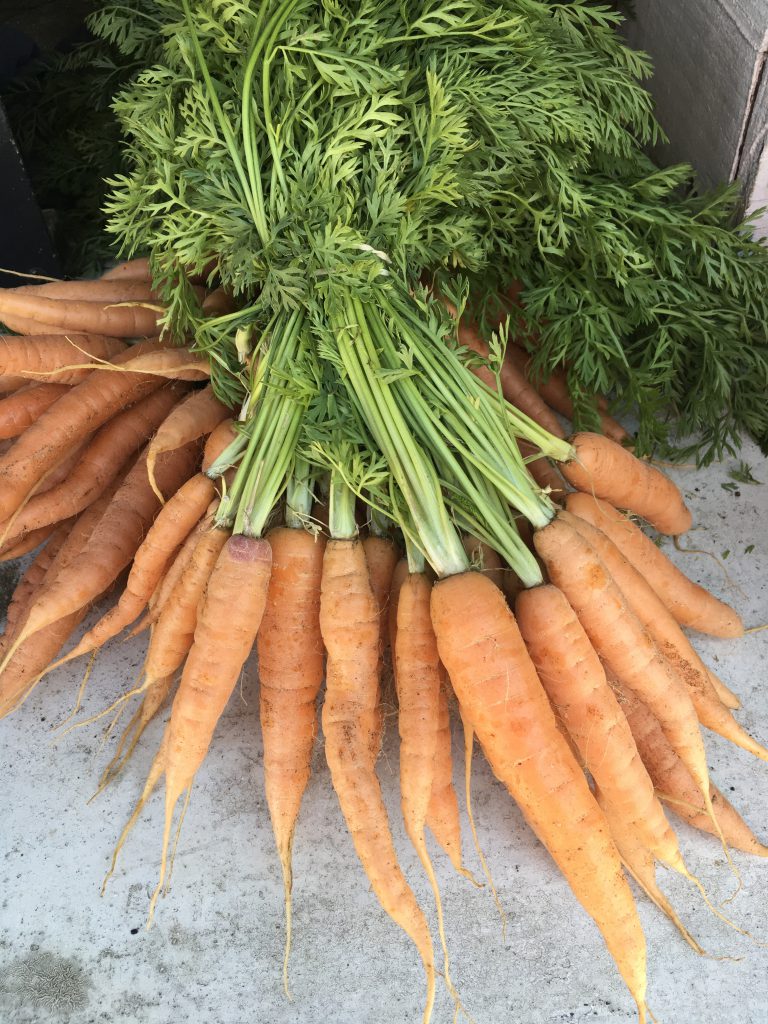 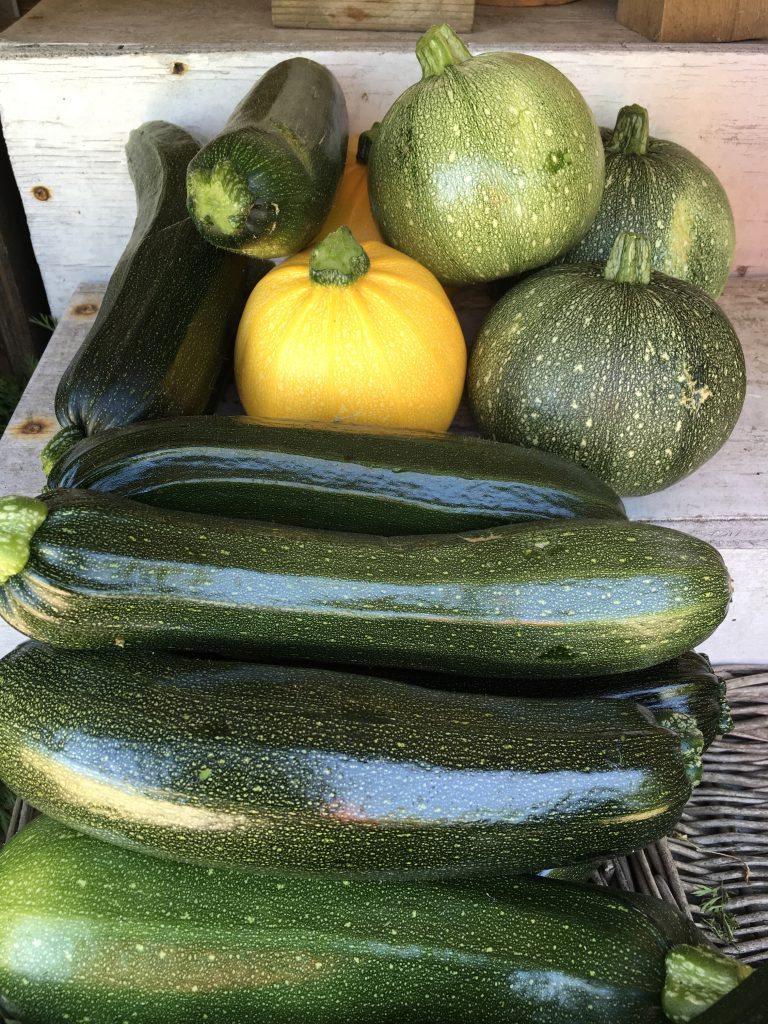 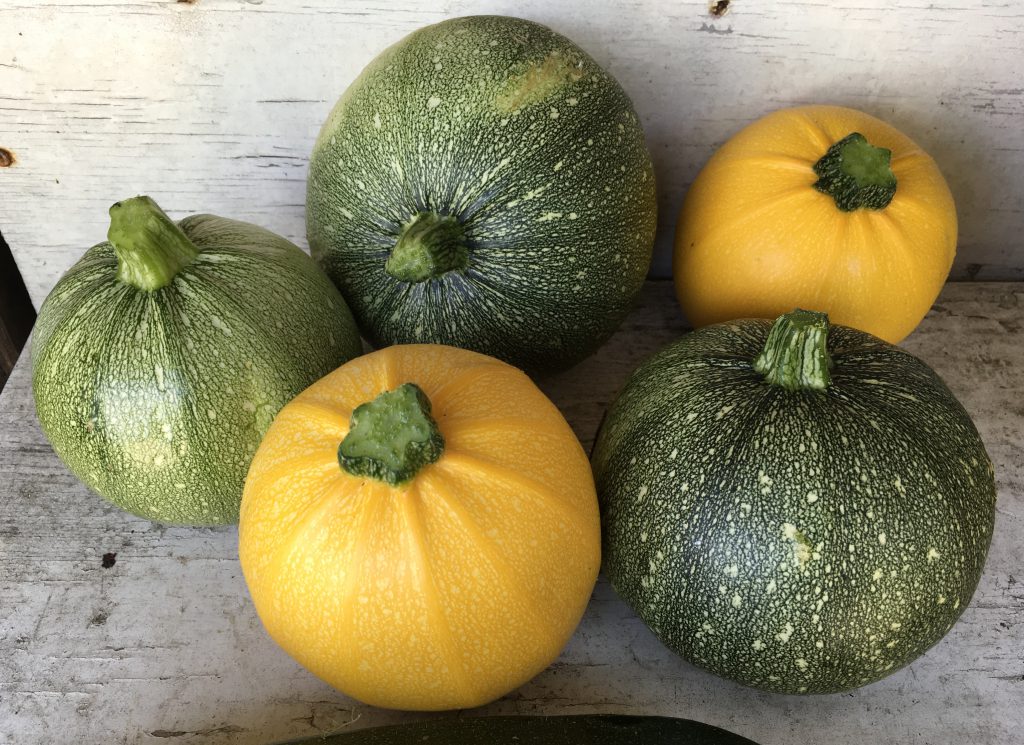 Towards the end of the path and nearing Lower Town Quay, the Seven Stones Inn provides a welcome refreshment 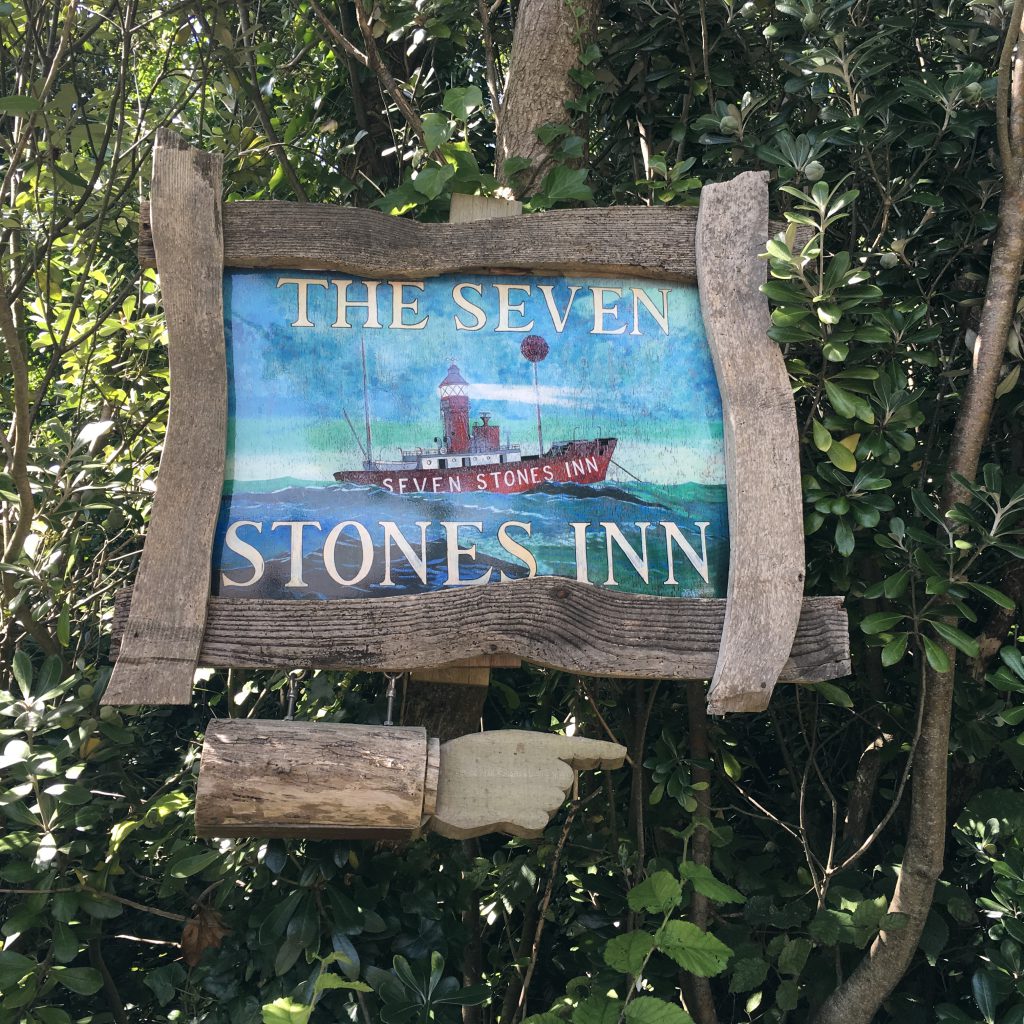 In its previous incarnation as the St Martin’s Hotel, this was our family’s favourite getaway from London life 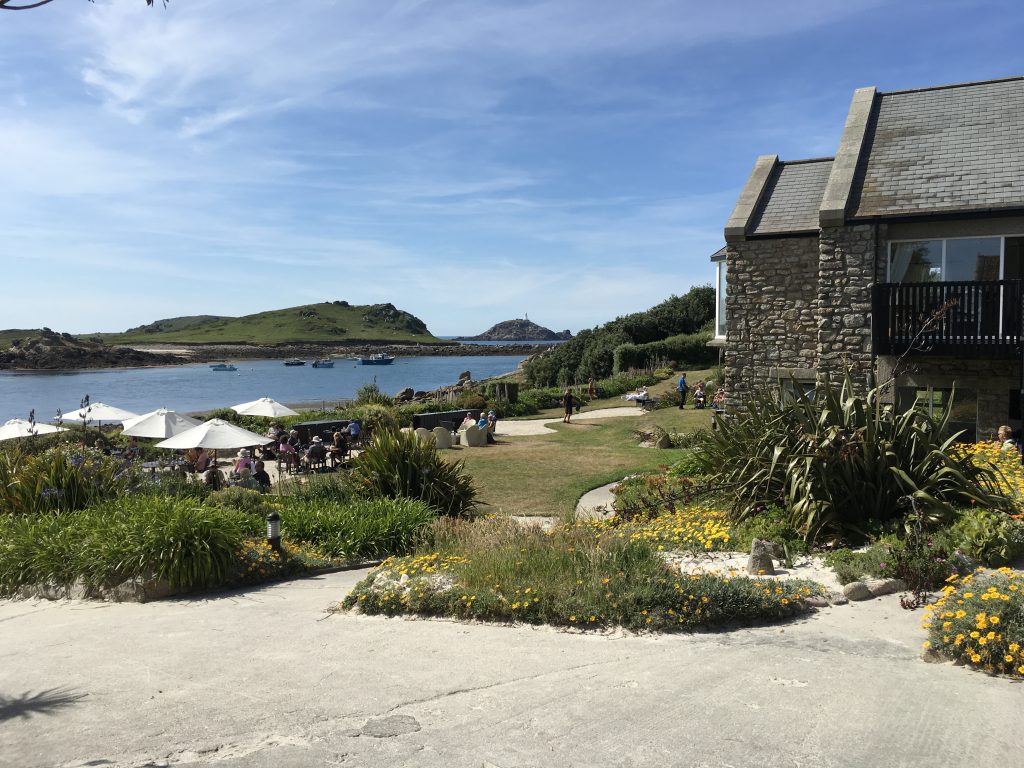 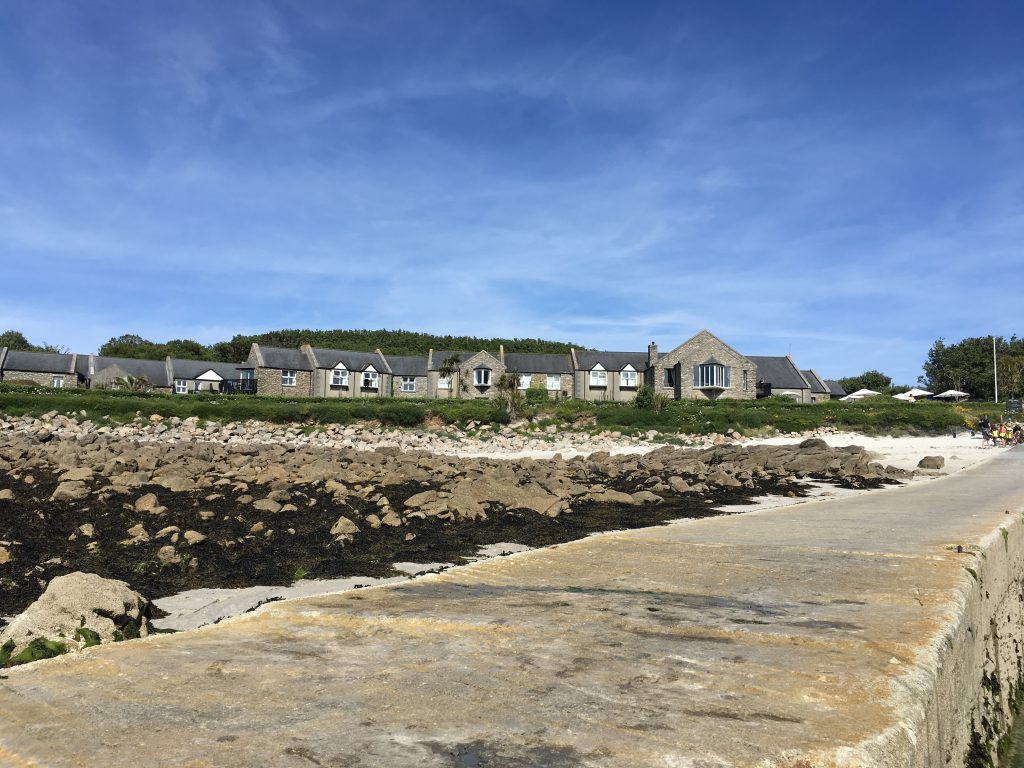 As with all day trips with the Scouts, the leaders hardly get to spend any significant amount of time on the island. I enjoyed my walk but was hampered by having to carry the bags for our picnic lunch. Enid Blyton’s Five On A Treasure Island was so appealing simply because of the freedom of being able to run around unencumbered.

The other thing to mention is that the one posh hotel on St Martin’s is now called Karma. Much as our family loved staying here when it was the St Martin’s Hotel, I really could not see myself staying here again because of the strange name. However the hotel looks ok and as I understand from our local friend Ted the restaurant is pretty good.

Back at St Mary’s, we prepare for the next day’s trip to Tresco. I am looking forward to the Abbey Garden and a lunch stop at the New Inn.