A day in Bryher. 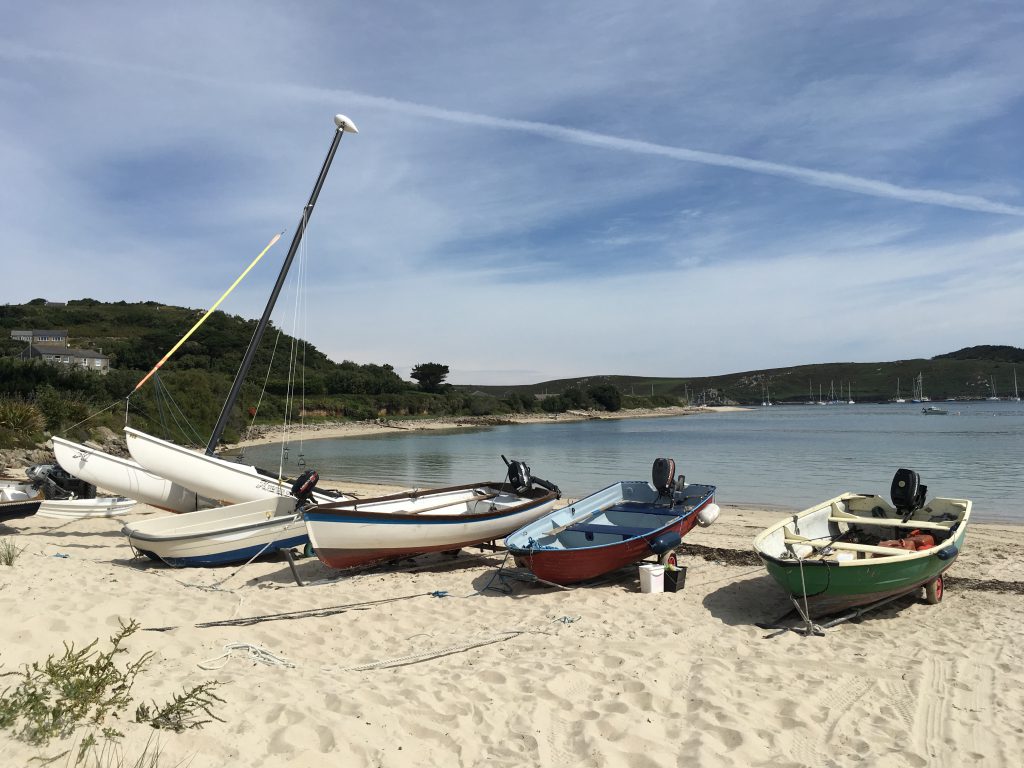 Each day we eat with the Scouts, whether we or they like it or not. Sometimes they worry about our adult (i.e. old) company and sometimes we worry about the standard and edibility of their cooking.

There is one night at camp when the boys can cook whatever they want. They are given a set amount of money to buy and cook a menu they have discussed with their own patrol.

What they choose to cook is influenced by their travels, past camping experience and also by what they like eating at this age. Marshmallow and chocolate are constant favourites.

For the leaders, though, we have only one item on the agenda when it comes to these Special Meals, and that is fresh crab. Whatever my duties are as Group Scout Leader, nothing beats the importance of starting the meal with the finest white crab meat for this dinner sans enfants.

In my experience the best place to source this crab meat in the Scillies is from Island Fish in Bryher. The Pender family business used to operate from home but latterly, with so much demand, a dedicated beachside shop had to be built. I was so excited that I even forgot to take a photo of the shop, although I had some photos of the agapanthus growing outside. 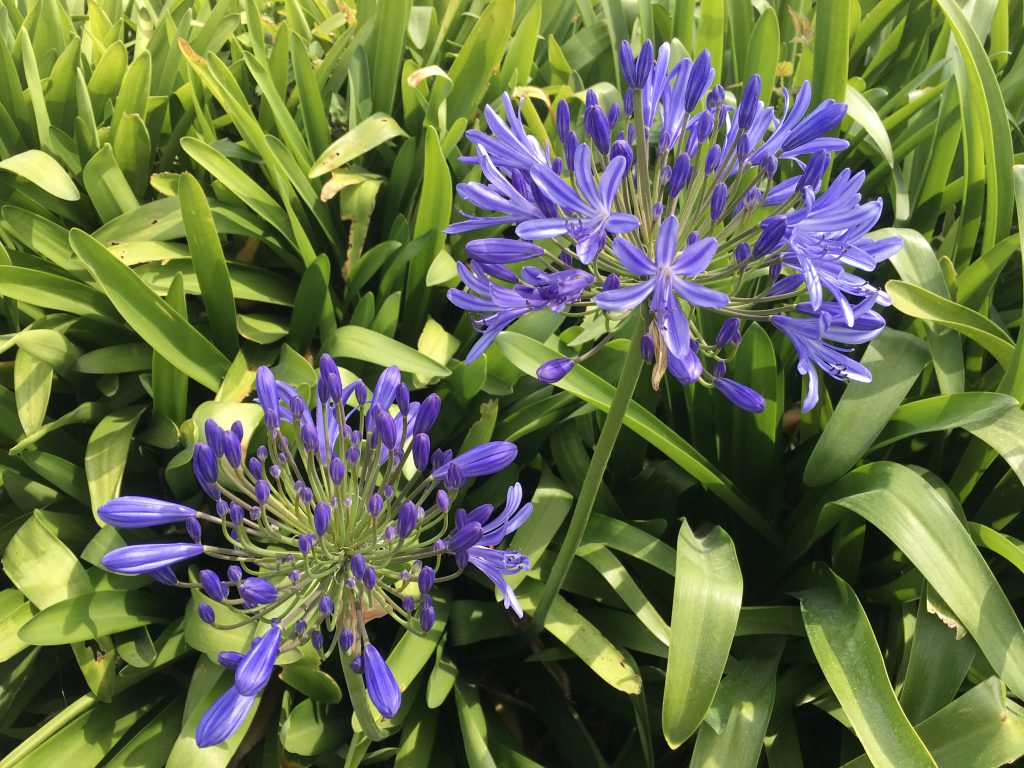 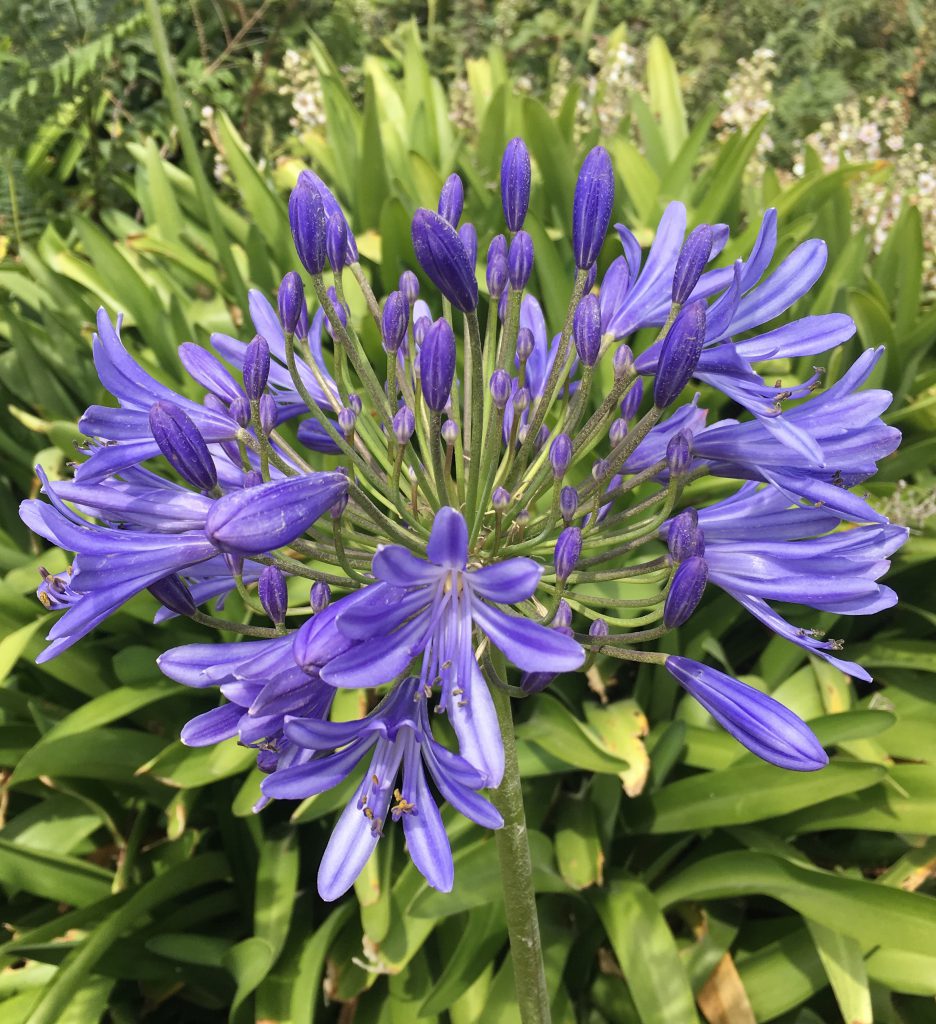 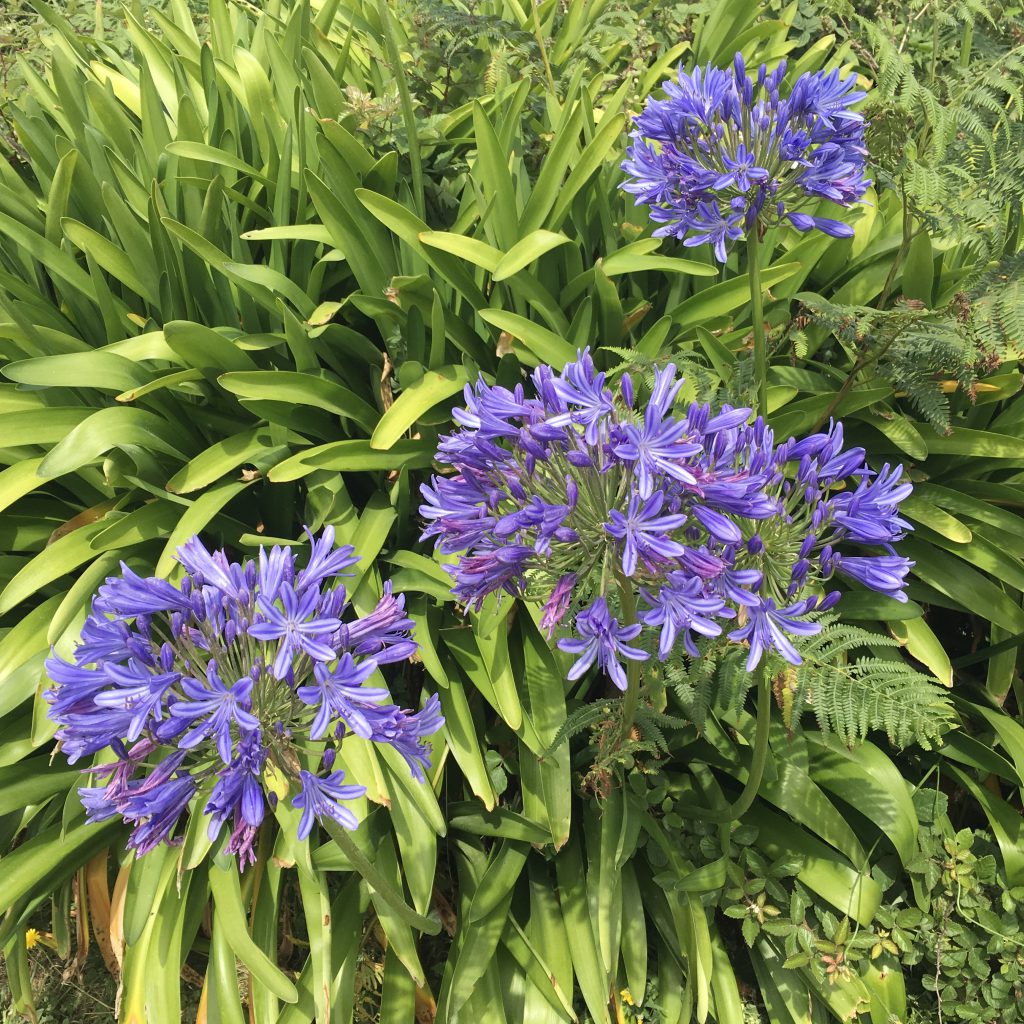 After some cajoling I managed to secure 1 pound (454 grams) of freshly picked crab meat. The proprietor said I just pipped Fraggle Rock to this parcel of local gold. The bar/ cafe had asked for more after a run on their open crab sandwiches at lunchtime. I felt a bit bad, having been one of those customers who had caused this shortage in the first place. 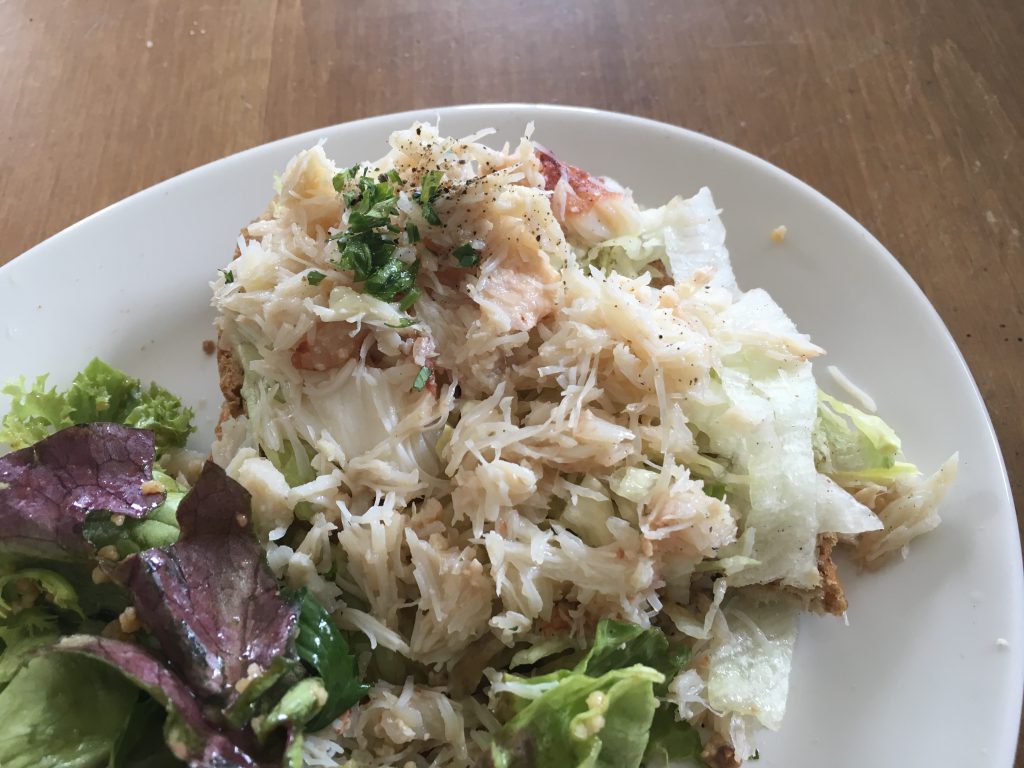 As there would be around 12 people for dinner, leaders and guests, this was hardly enough but I did get more later from Tanglewood Kitchen in St Mary’s. As with everything in small communities, it is who you know and how politely you ask for the thing you need. Having money is simply not enough when it comes to this kind of delicacy.

Back to Bryher, which I love because it is tame and pretty on one coast and wild and rugged on the other. I only managed the pretty side this time, but would recommend a bracing walk to Hell Bay to see the fierce Atlantic waves crash into the giant boulders. The boys enjoyed the views from Shipman’s Head.

The photos below are of the gentle walk from the Quay to Bar Quay. Most people stop by Fraggle Rock for a drink or lunch.

Arriving at the Quay, succulents for sale, Bryher Church and a flock of ducks in a field 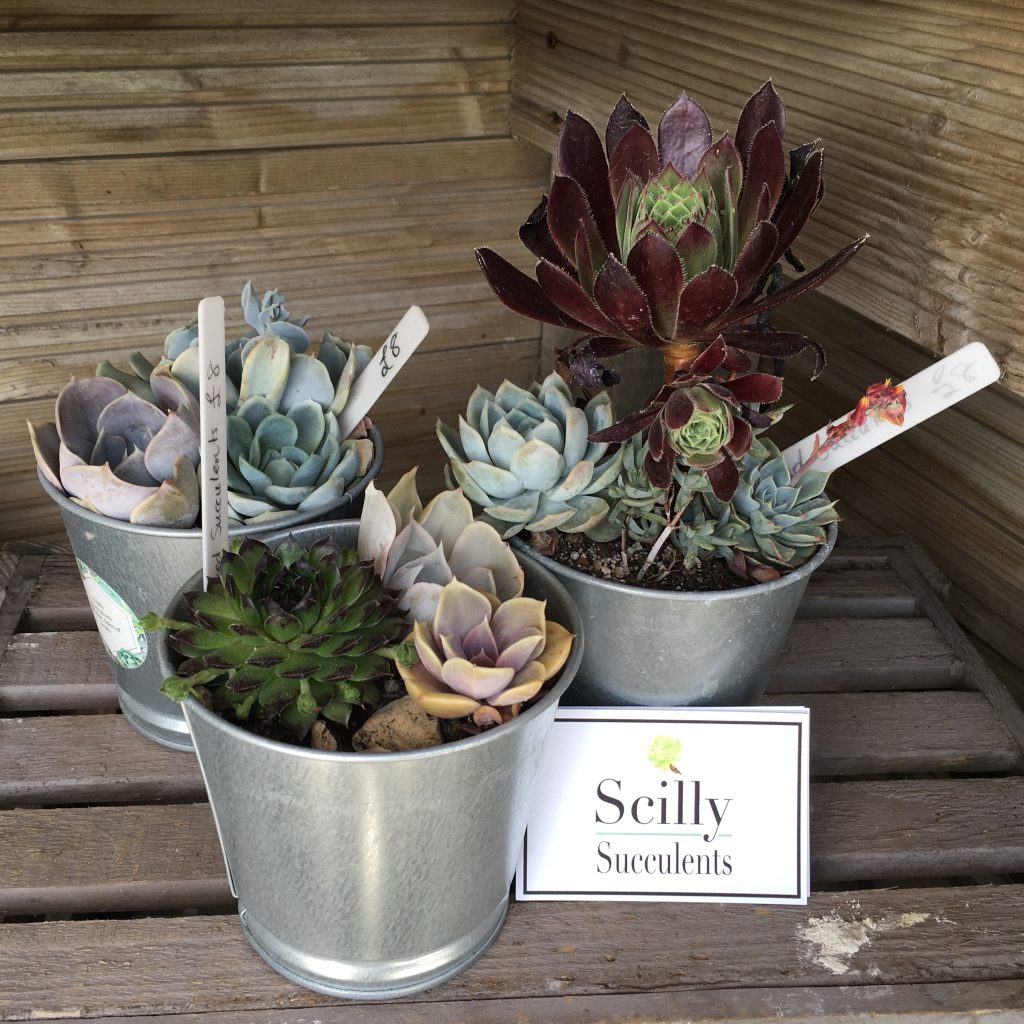 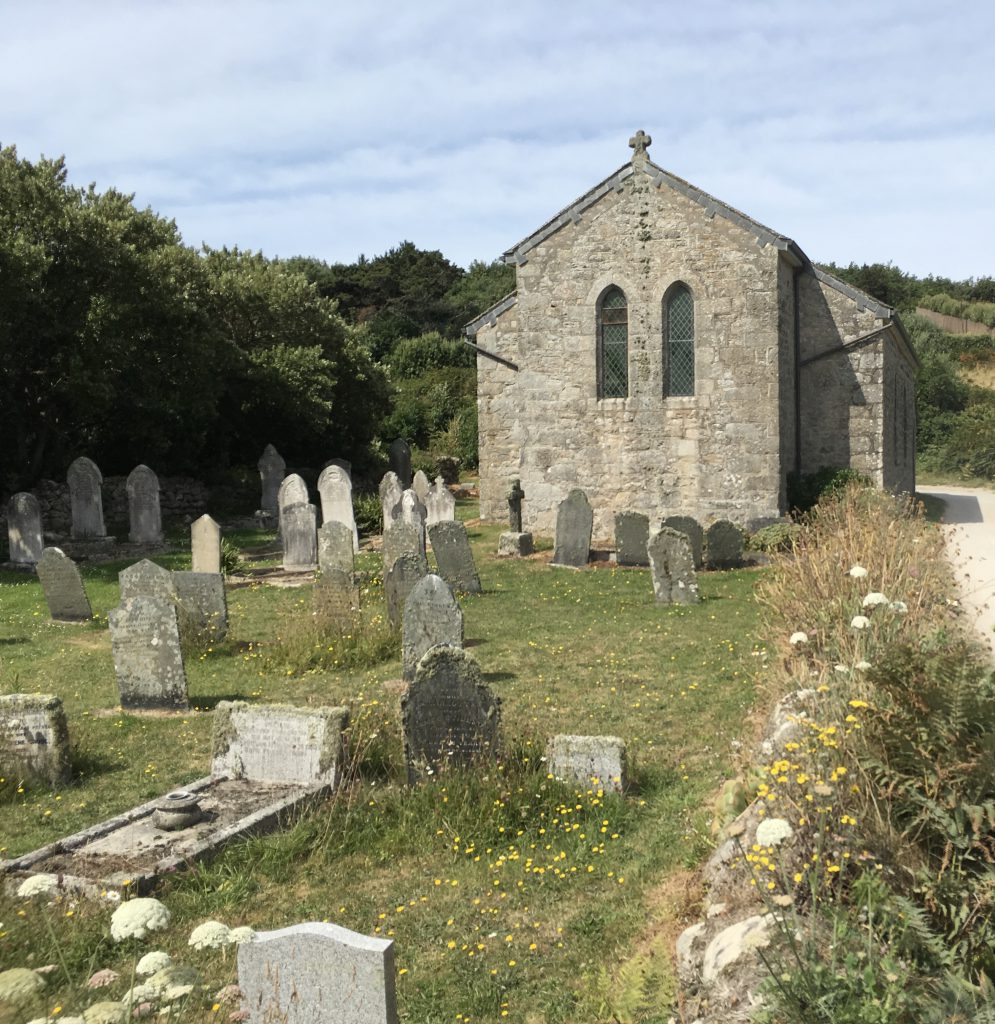 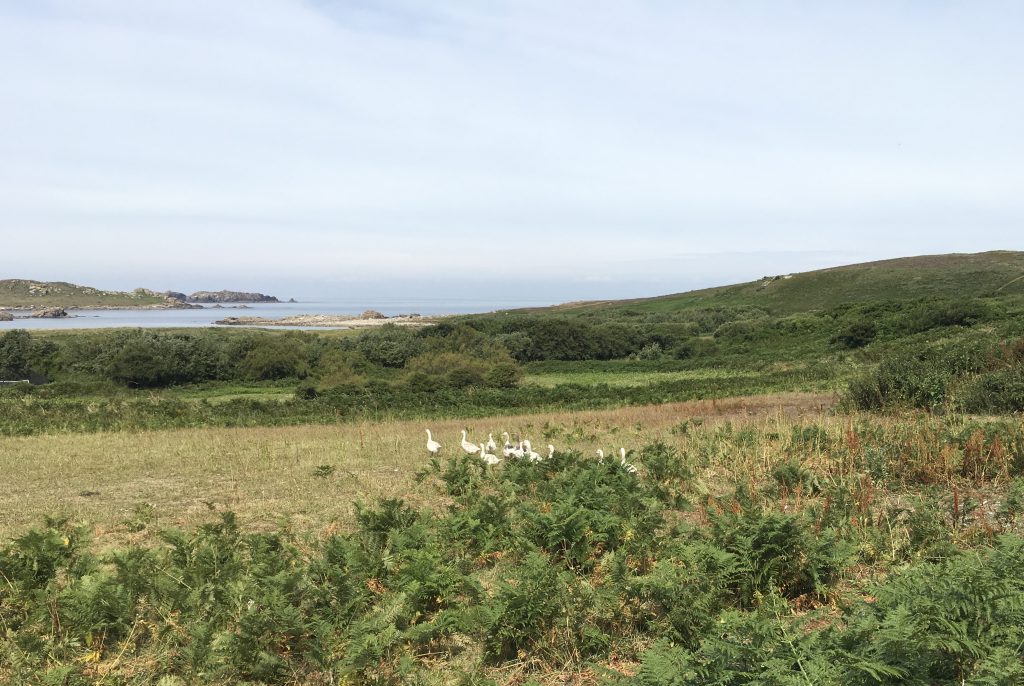 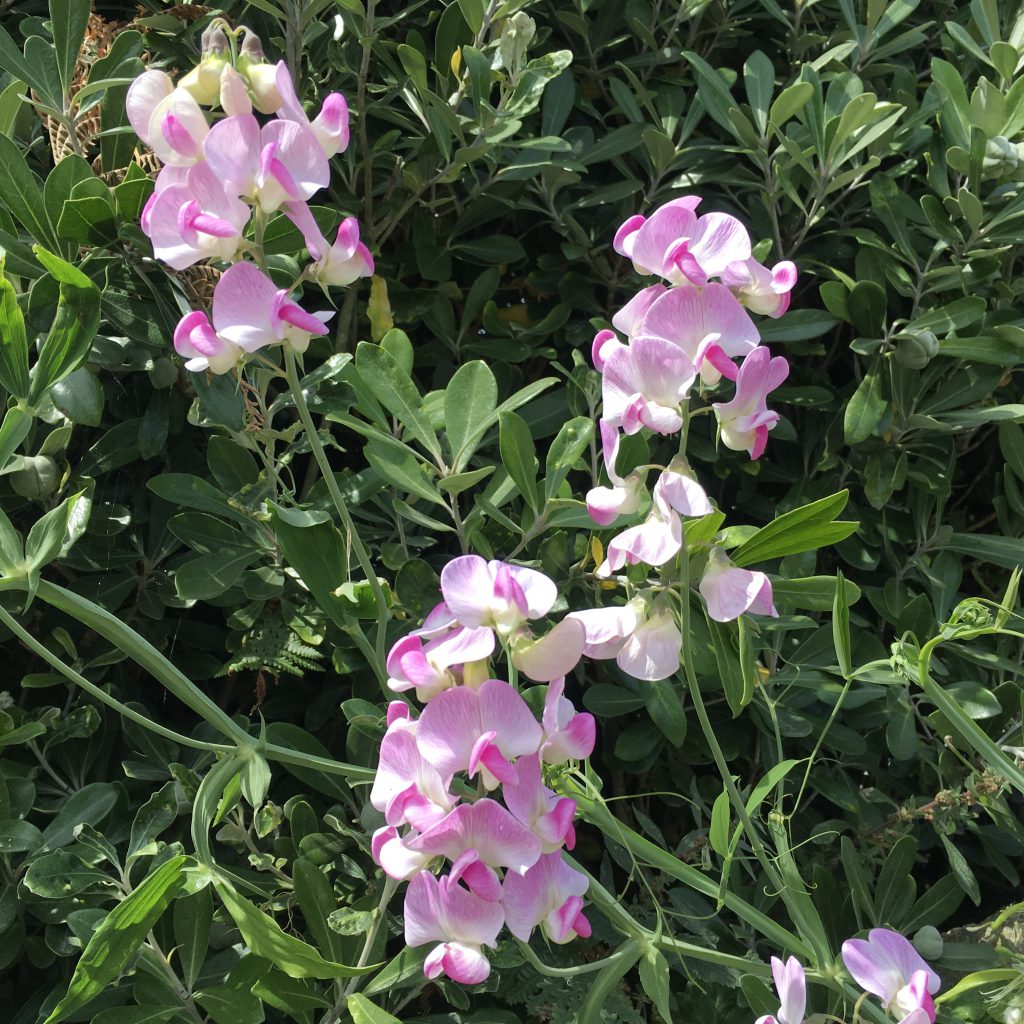 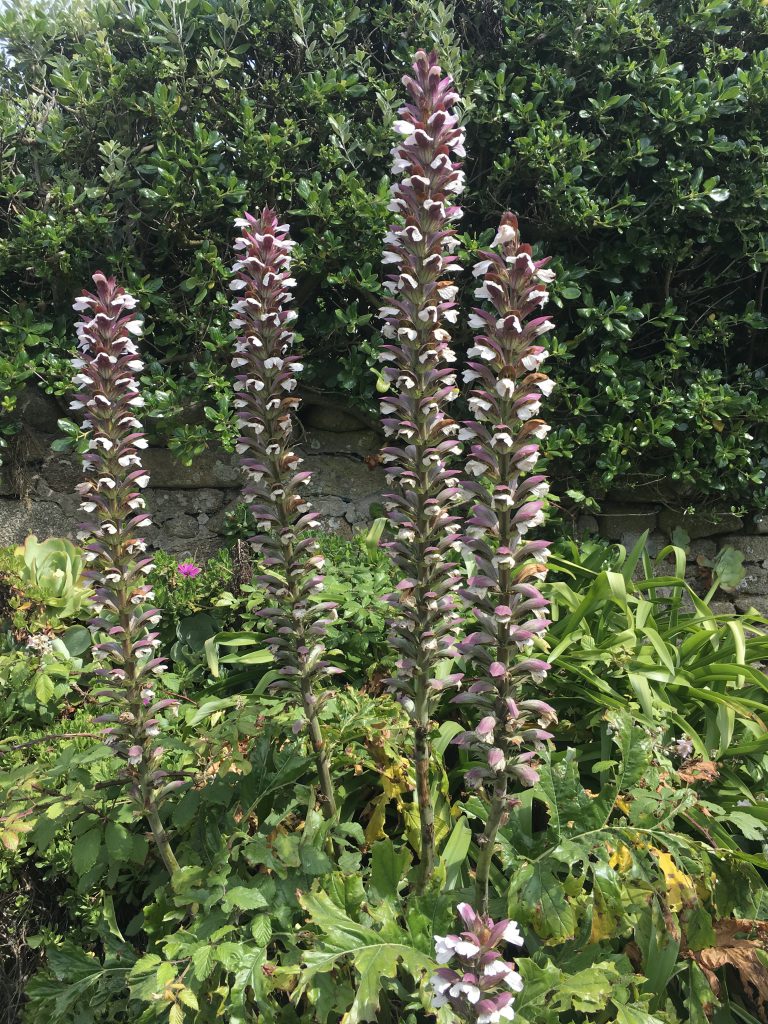 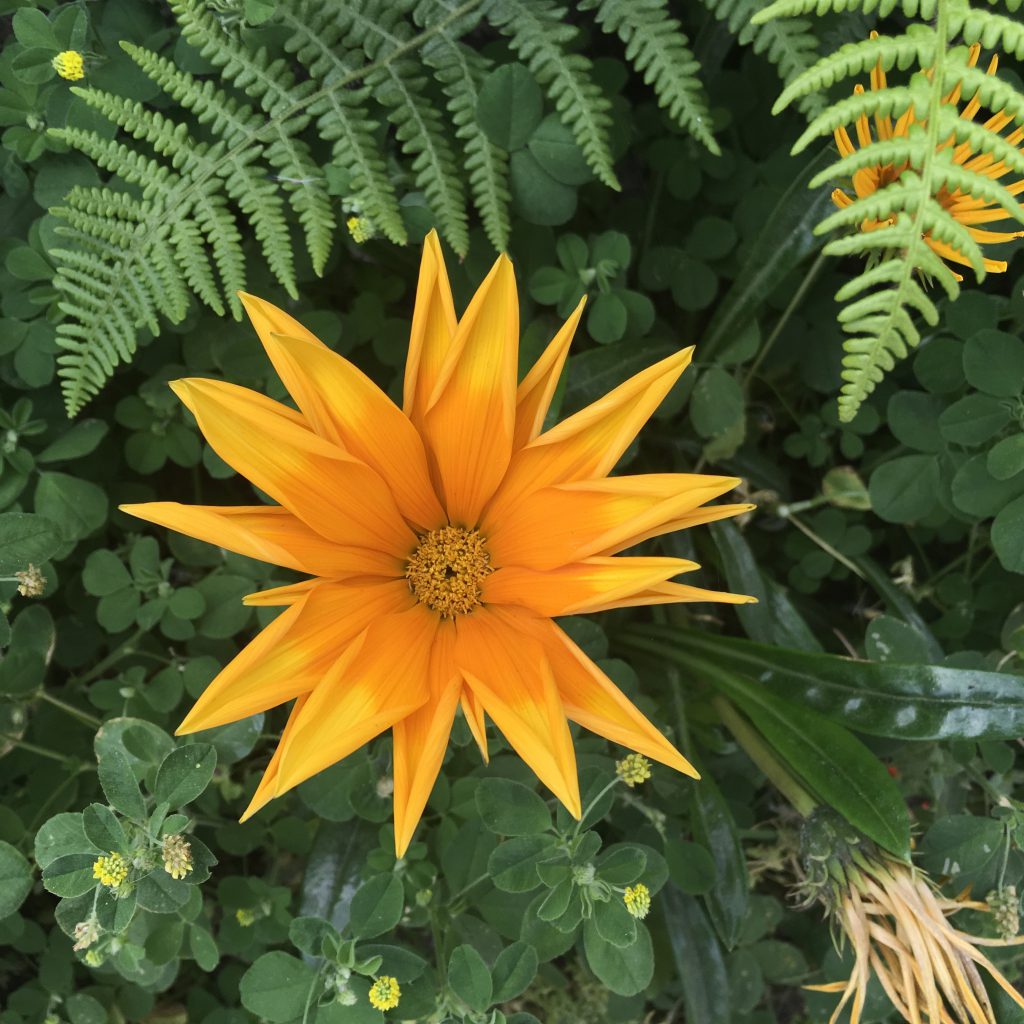 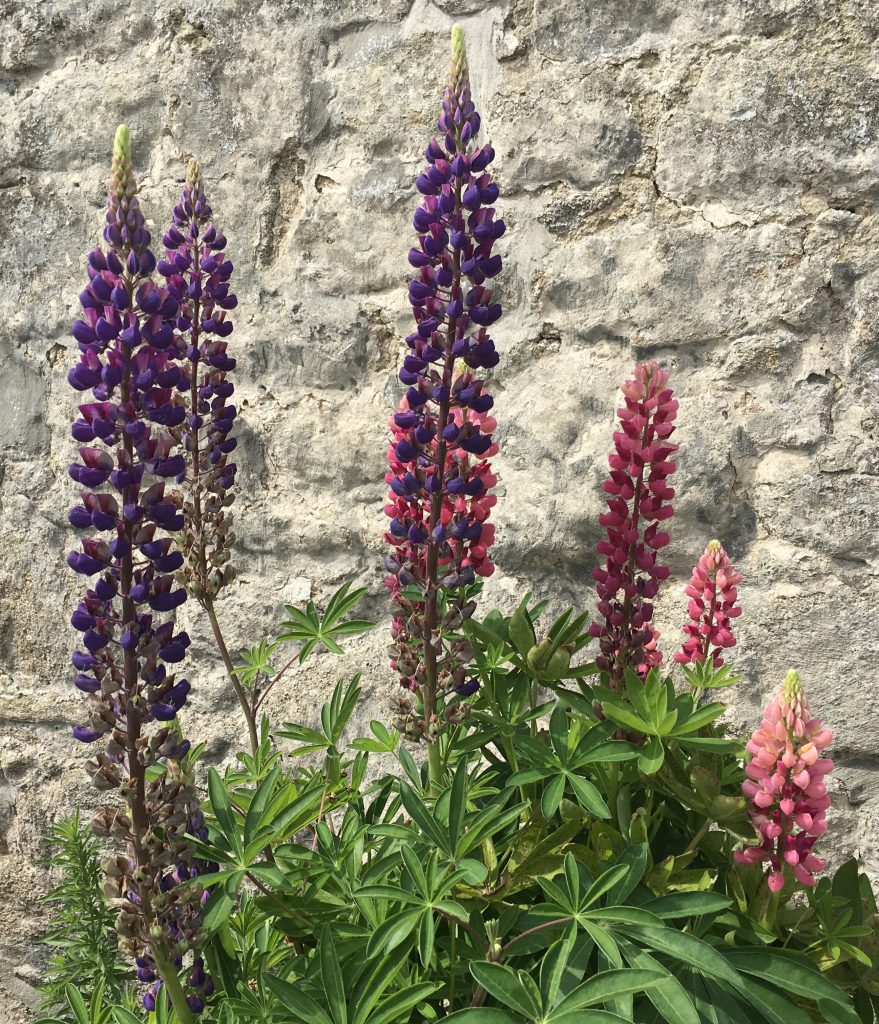 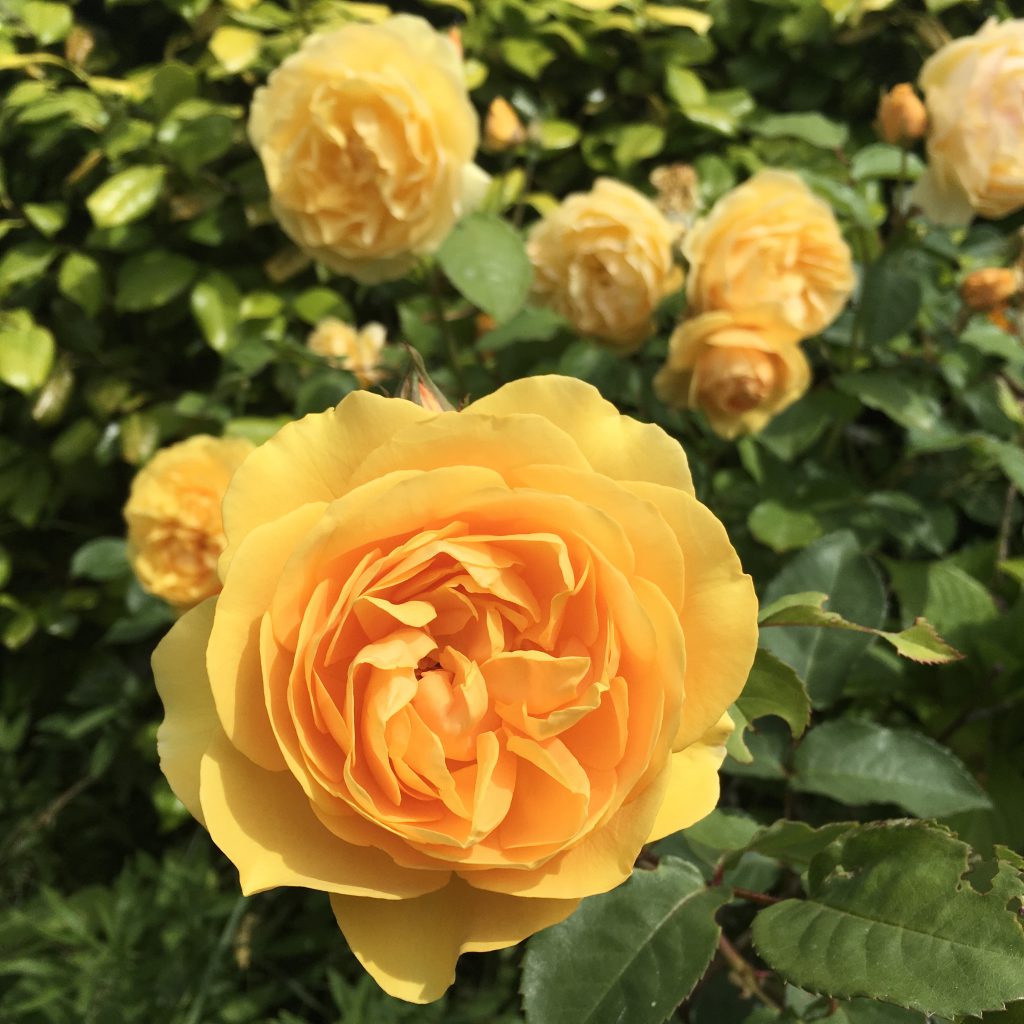 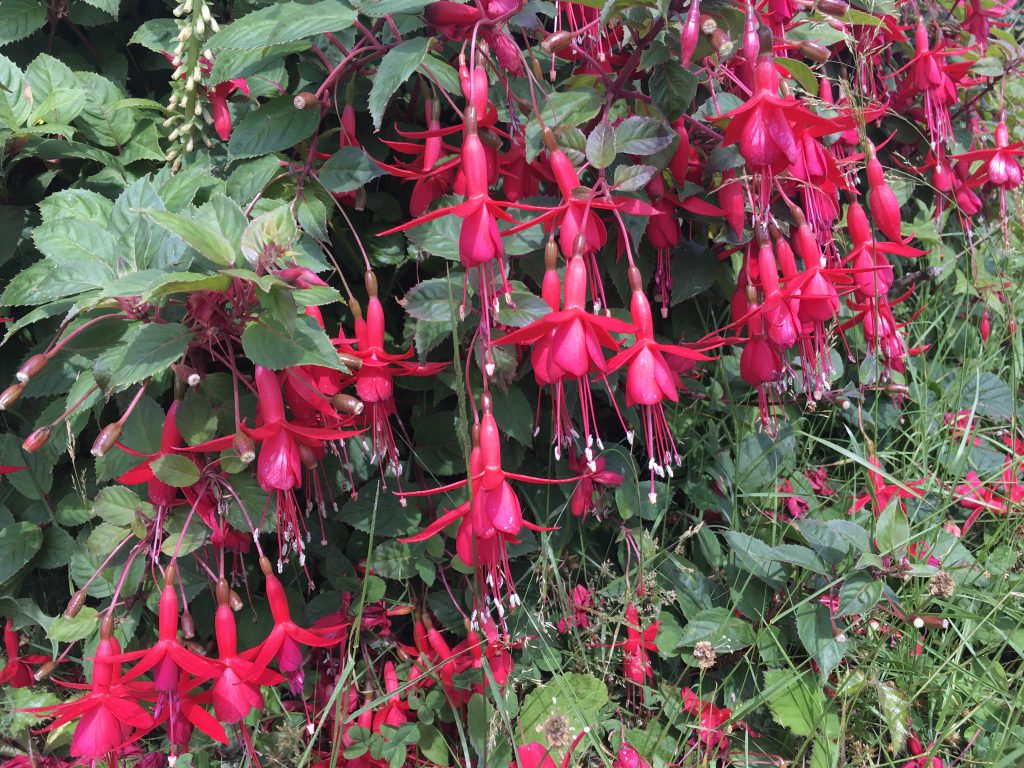 Novel uses for a decommissioned phonebox and boat 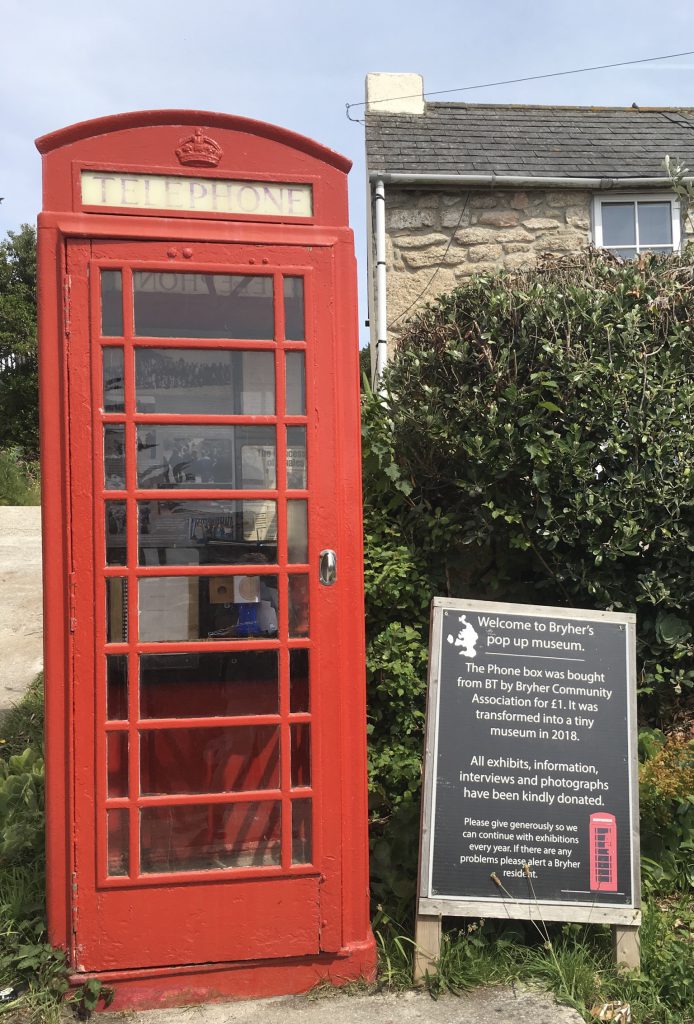 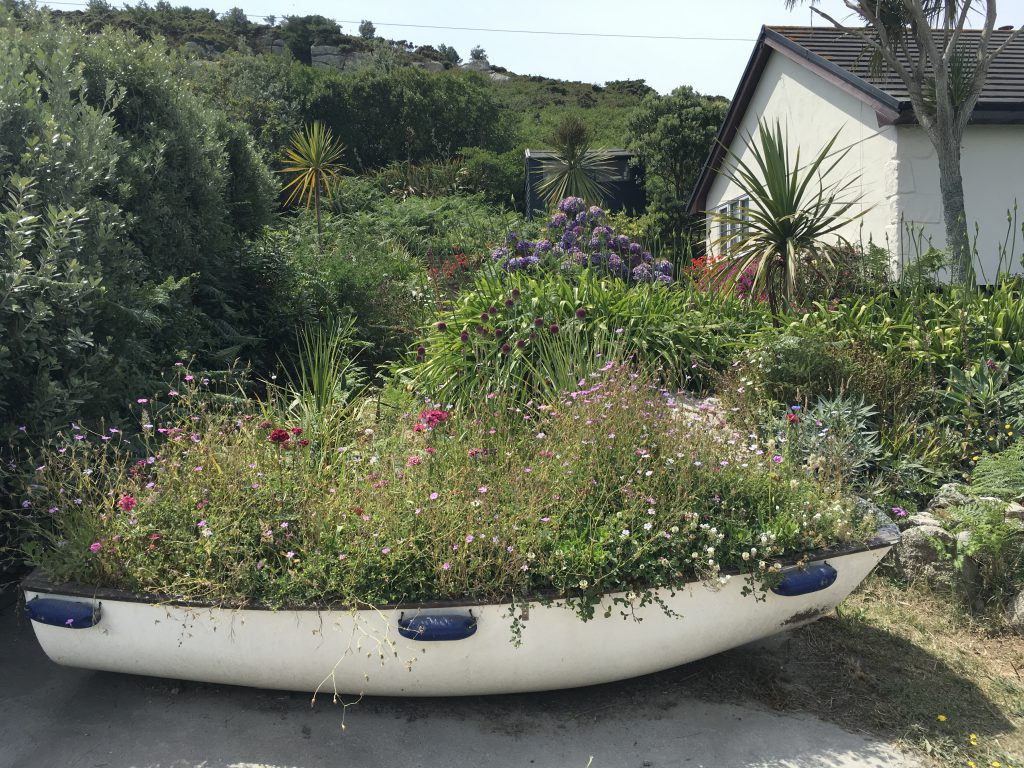 Lovely day for apple juice and ginger beer too 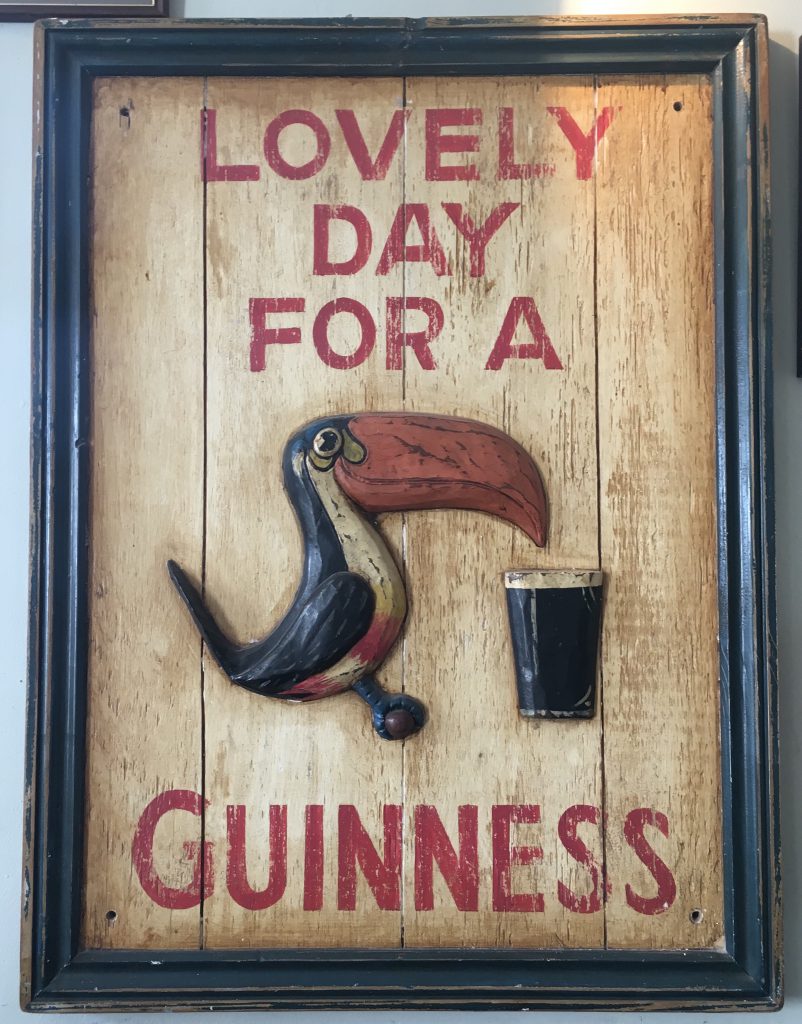 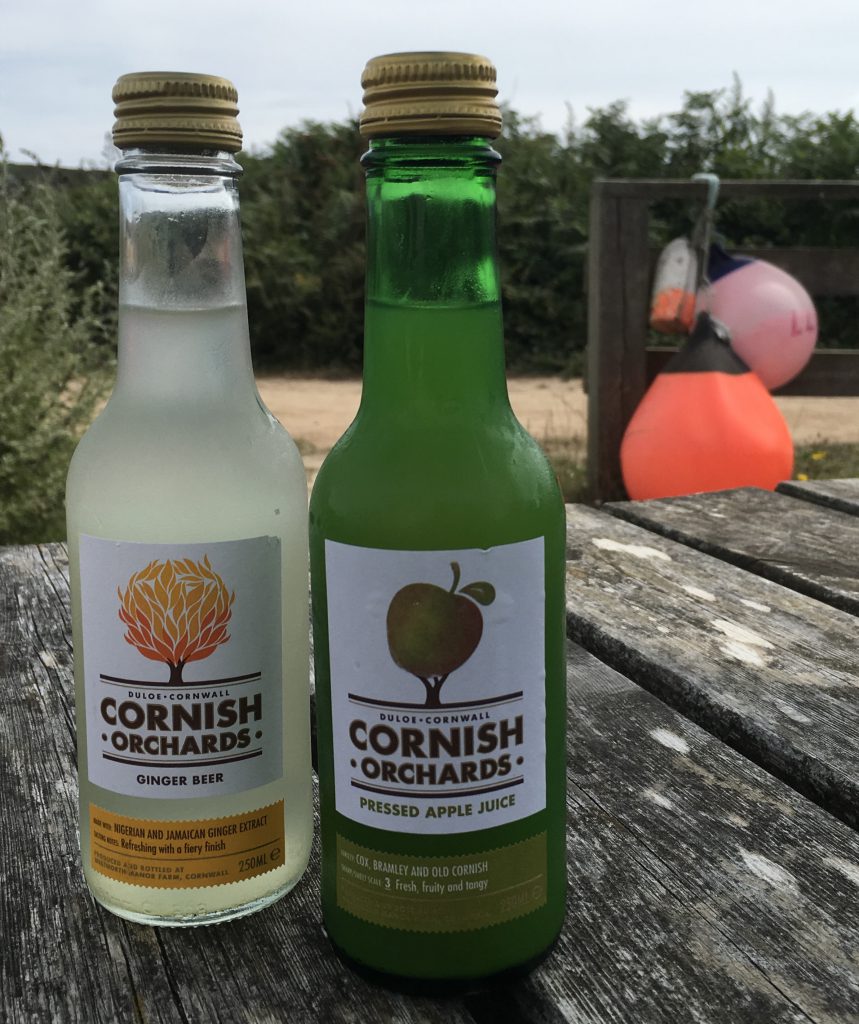 Bar Quay, one of the two quays on this island 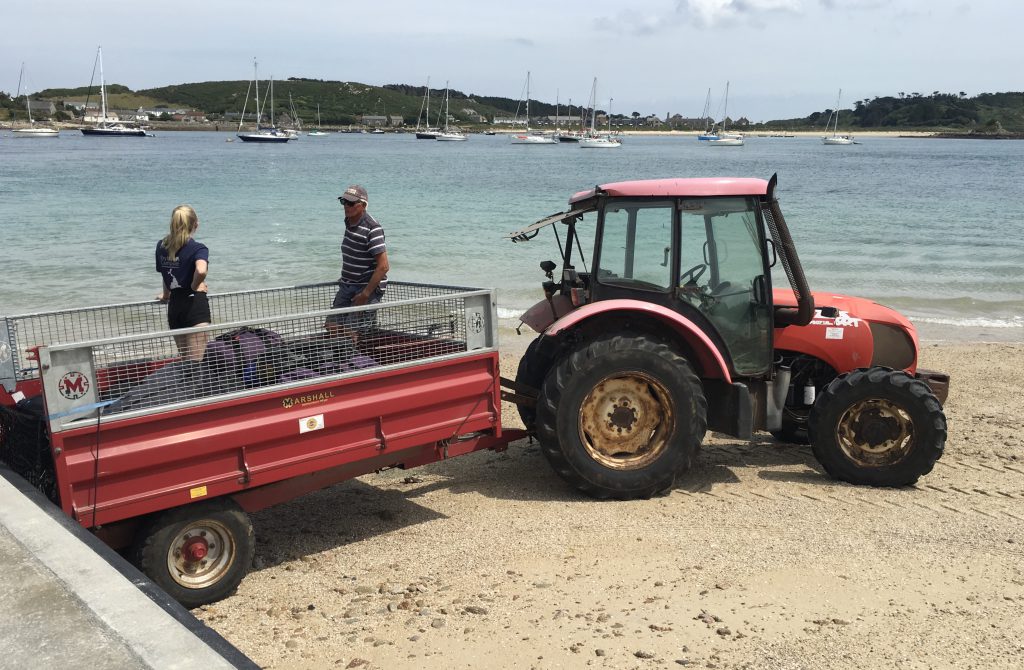 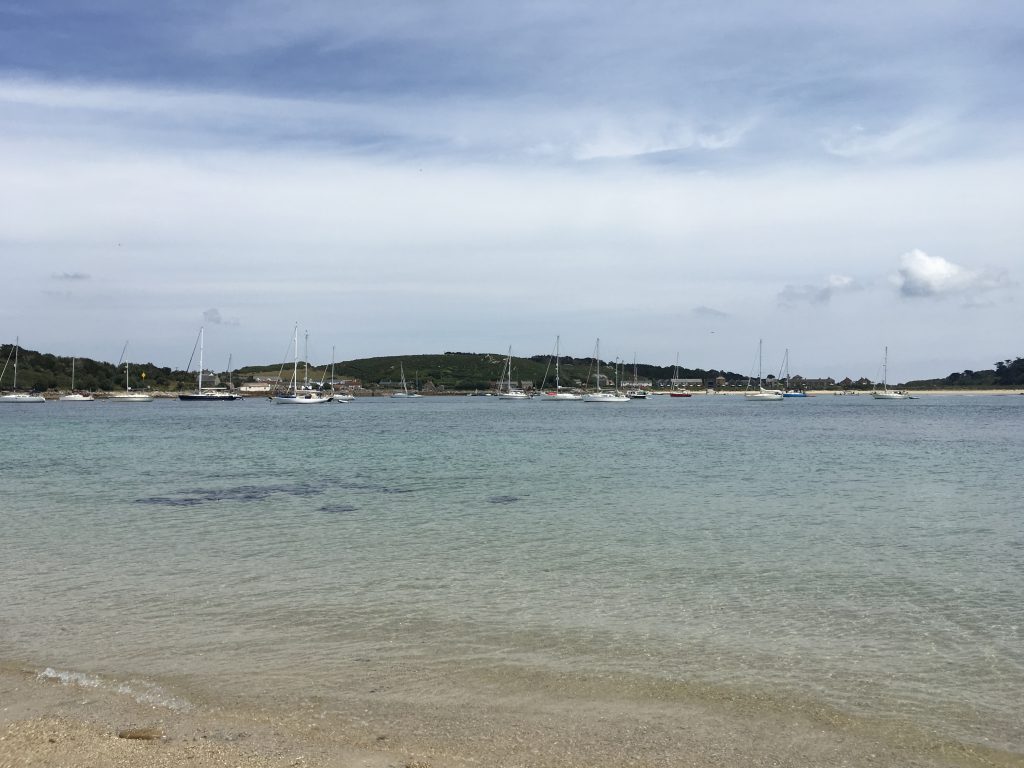 Crystal clear waters all around…what more could you want? 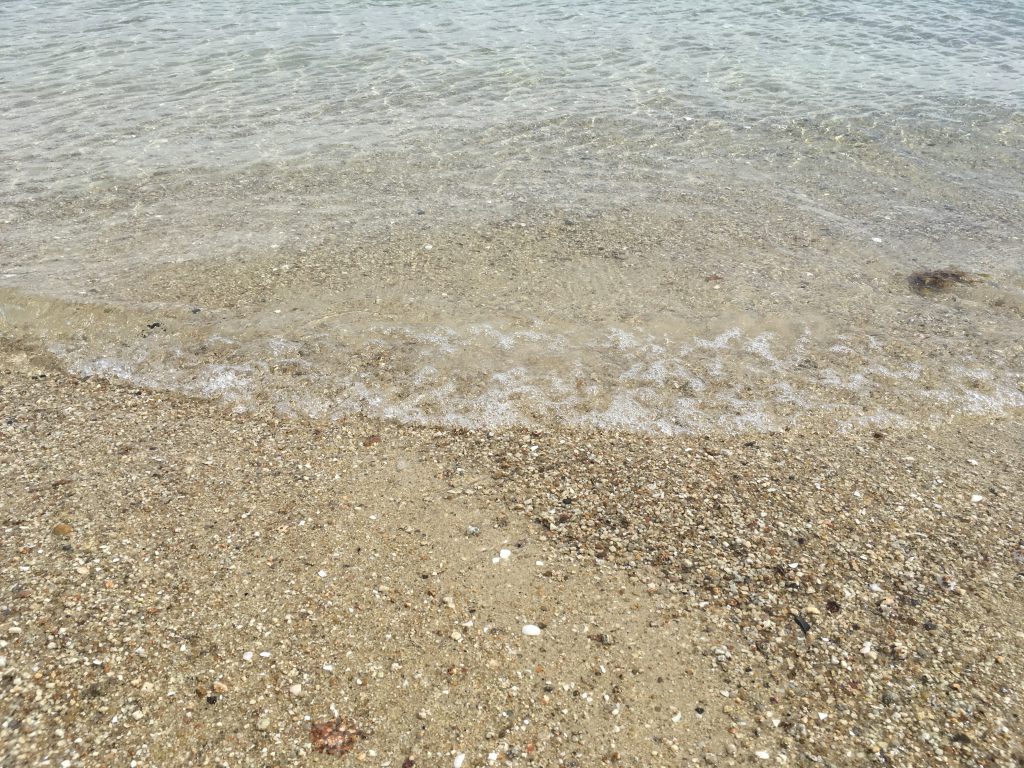 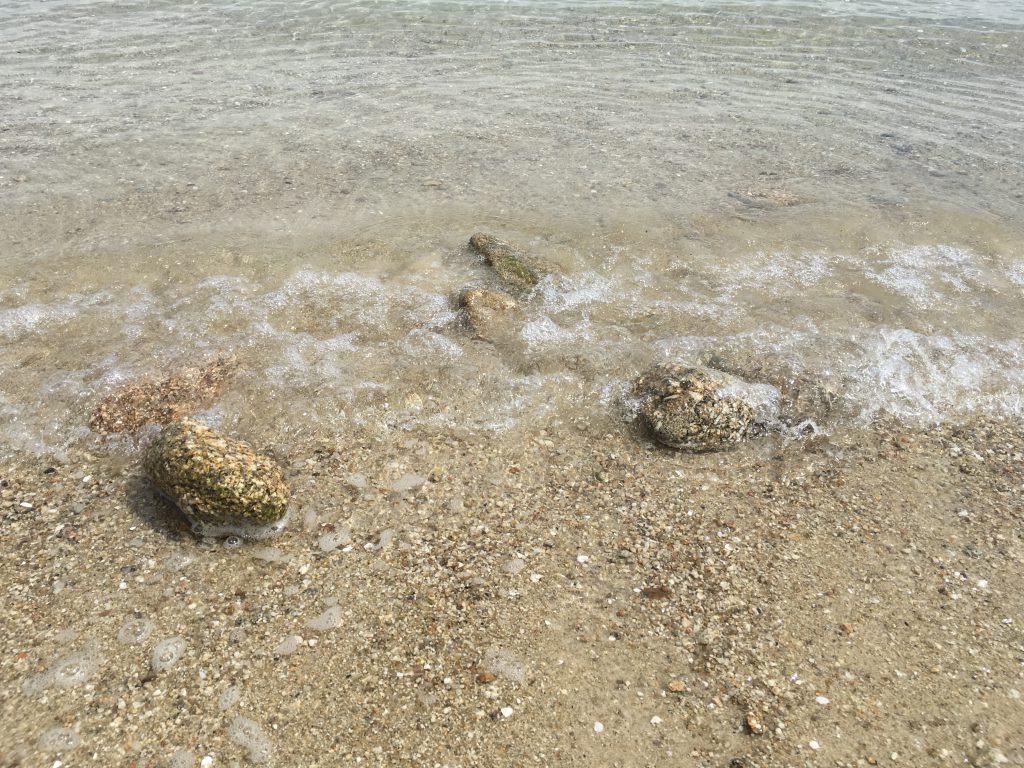 Having spent the first five days of this camp on five islands, we return to St Mary’s for the final few days. The Scouts will be engaging in supervised water sports and scary things like scrambling over rocks, swimming through a seawater tunnel and jumping into the sea from a height. There is more hiking, cycling around the island and a treasure hunt. Their Special Meals will be a hilight on one of the nights.