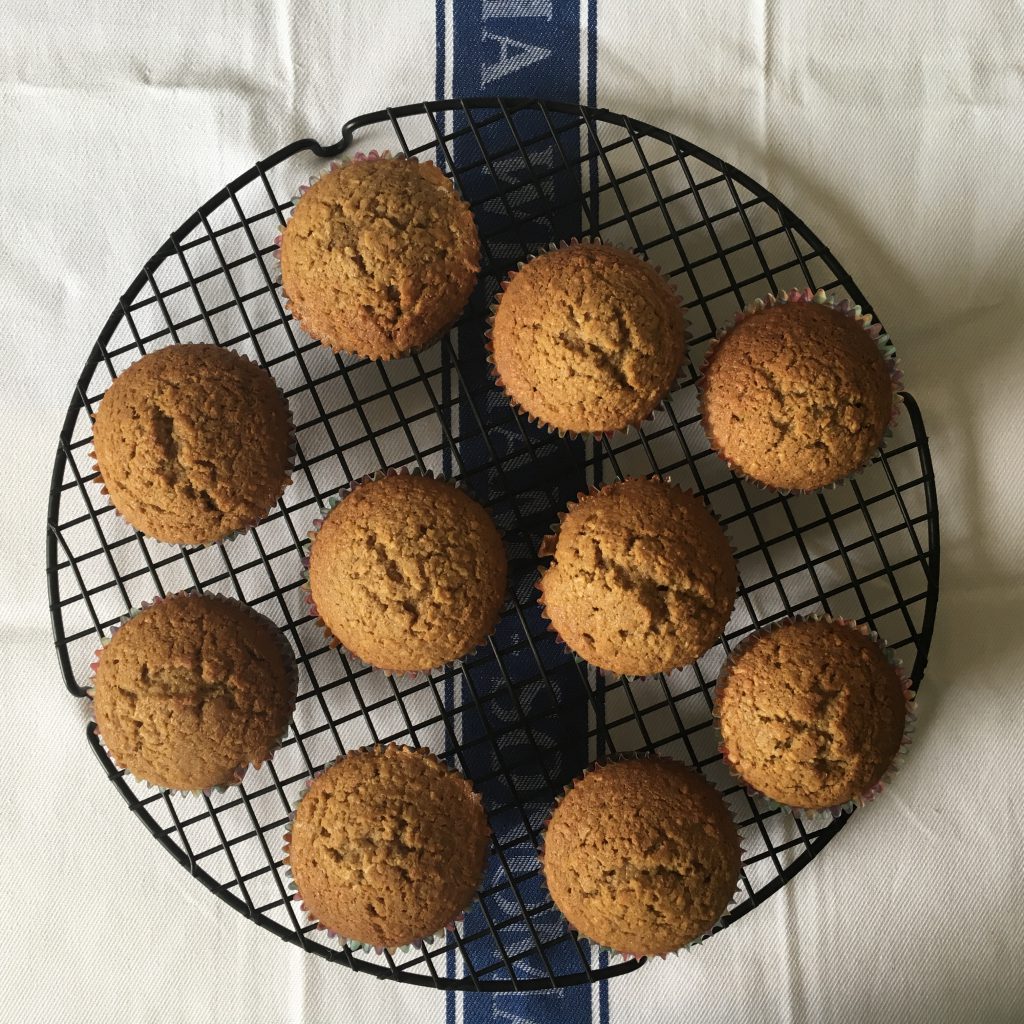 It is another wet and grey day in London. This is not as bad as a previous summer when it rained ceaselessly and I asked: does anyone doubt now that in Noah’s time it rained for 40 days and 40 nights? An account of this is given in the Bible in the book of Genesis chapters 6 – 8.

The basis of these cupcakes is the earlier Triple Coconut Cake which I was not entirely happy with. Having made some kaya (coconut curd) earlier in the week I decided to use some in an attempt to improve the recipe.

The first batch of these cupcakes were well received when we had them after our communal Sunday lunch. Everyone around the table had to guess one of the five coconut elements in the cake.

It was a shame Niece Number 1 was not present because we would have played her favourite game when she was a child, called Coconut Crack. It is a simple game where two or more players use their fists to resemble a closed coconut. The rhyme coconut coconut coconut crack! would be repeated and depending on whose fist the crack! rests on, the player has to change the shape of the fist to resemble a cracked coconut, open coconut, half coconut etc. The winner was the last person with a coconut. The winner was always Niece Number 1.

Today I am making a second batch of these cupcakes. It all looks good in the kitchen, which is compensation for it not looking so good outside. 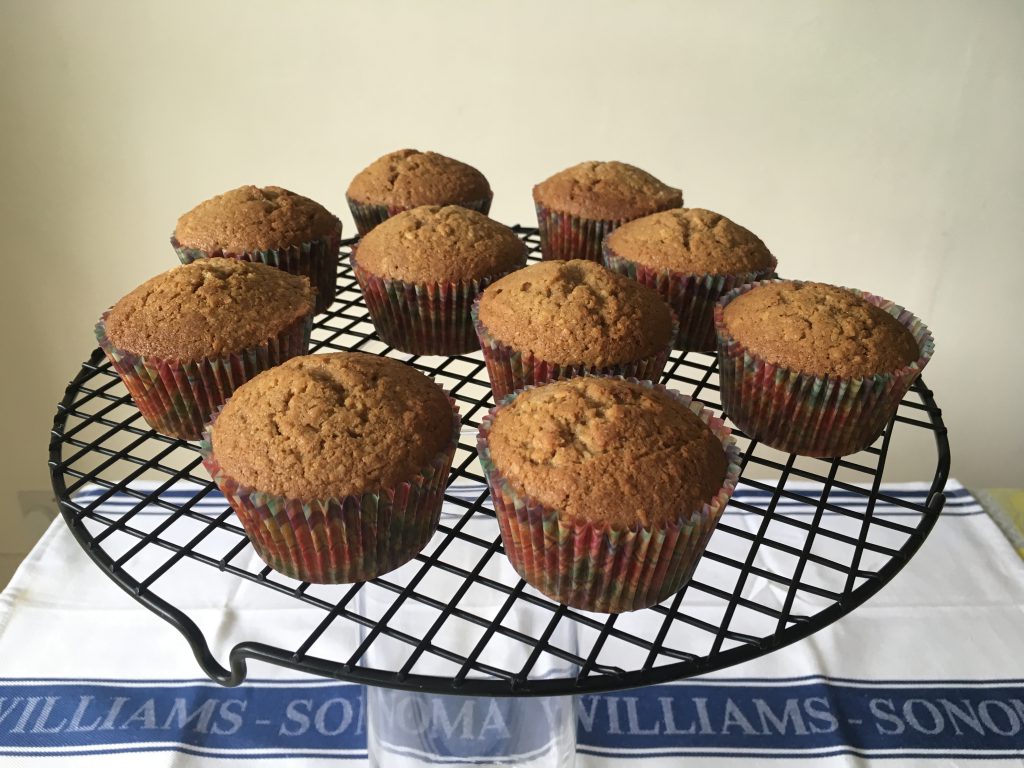 Simply add all the ingredients into a large mixing bowl and either using a hand-held electric beater or a free-standing one, mix the ingredients until they resemble an ideal cake batter.

Divide the mixture into the lined cupcake tray.

Place in the oven for 30 minutes.

Cool slightly before removing the cupcakes onto a cake rack to finish cooling.

If you are using a Thermomix, here is the method:

Place the butter, sugar, coconut oil and eggs in the TM bowl and mix 5 seconds/ speed 5.

Scrape down the sides.

Scrape down the sides.

Divide the mixture into the lined cupcake tray.

Place in the oven for 30 minutes.

Cool slightly before removing the cupcakes onto a cake rack to finish cooling. 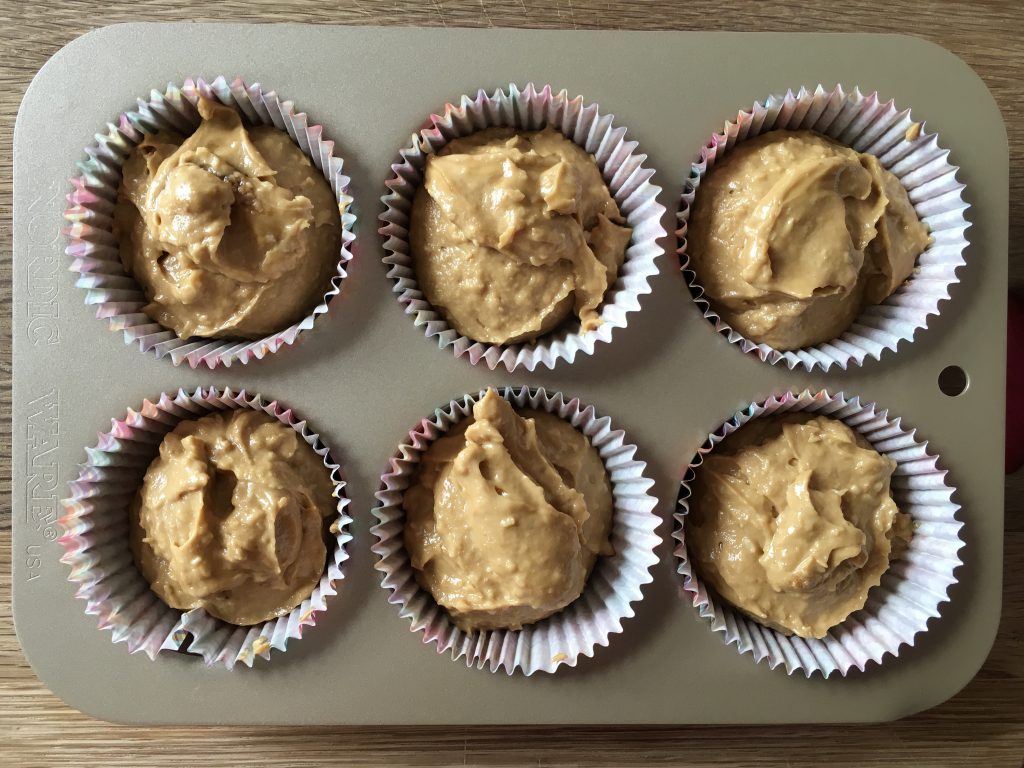 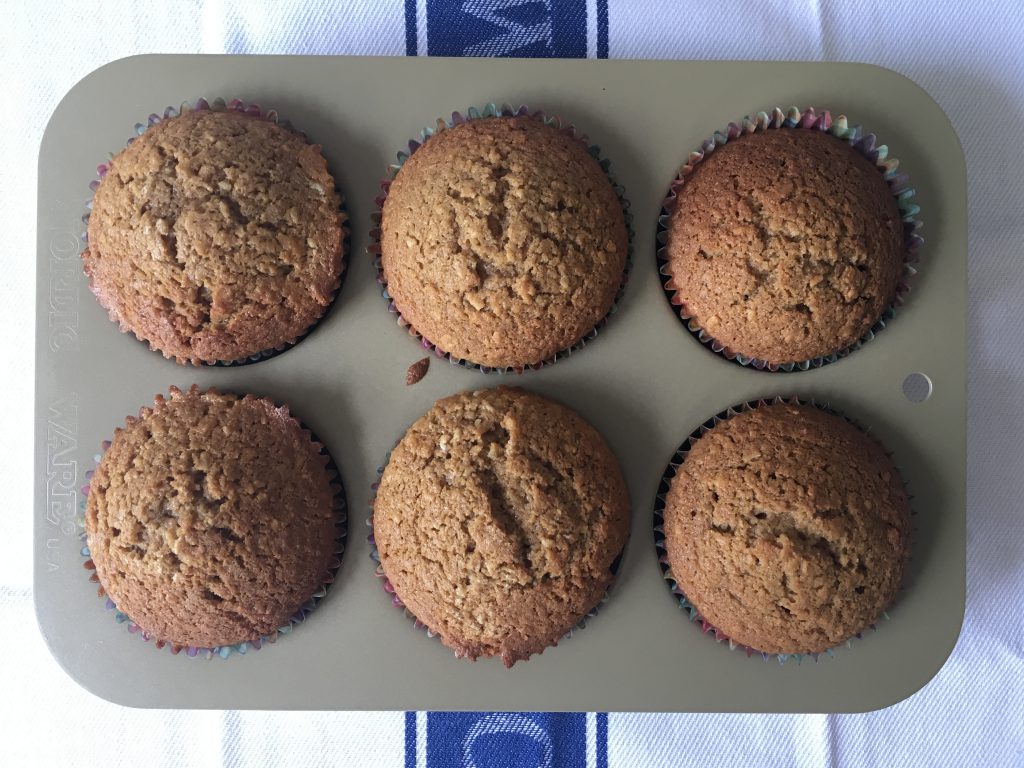 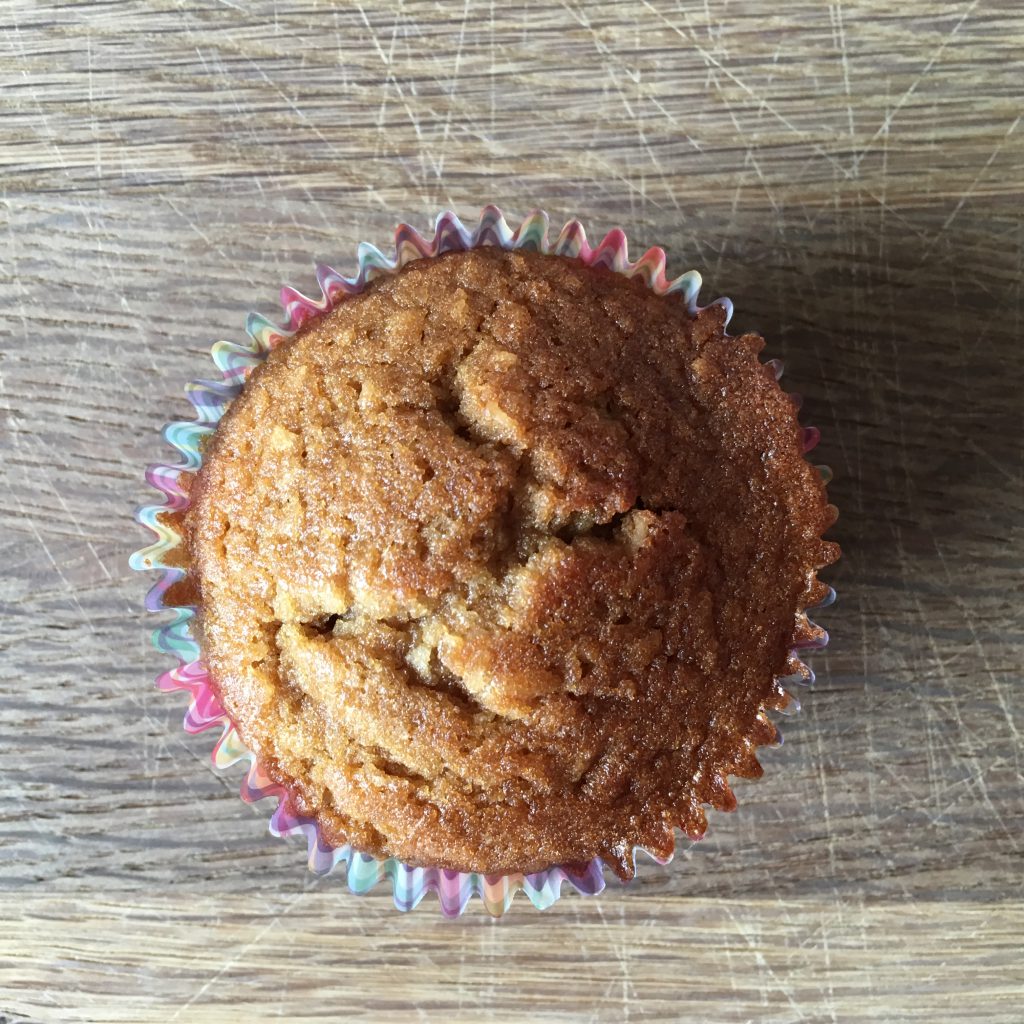 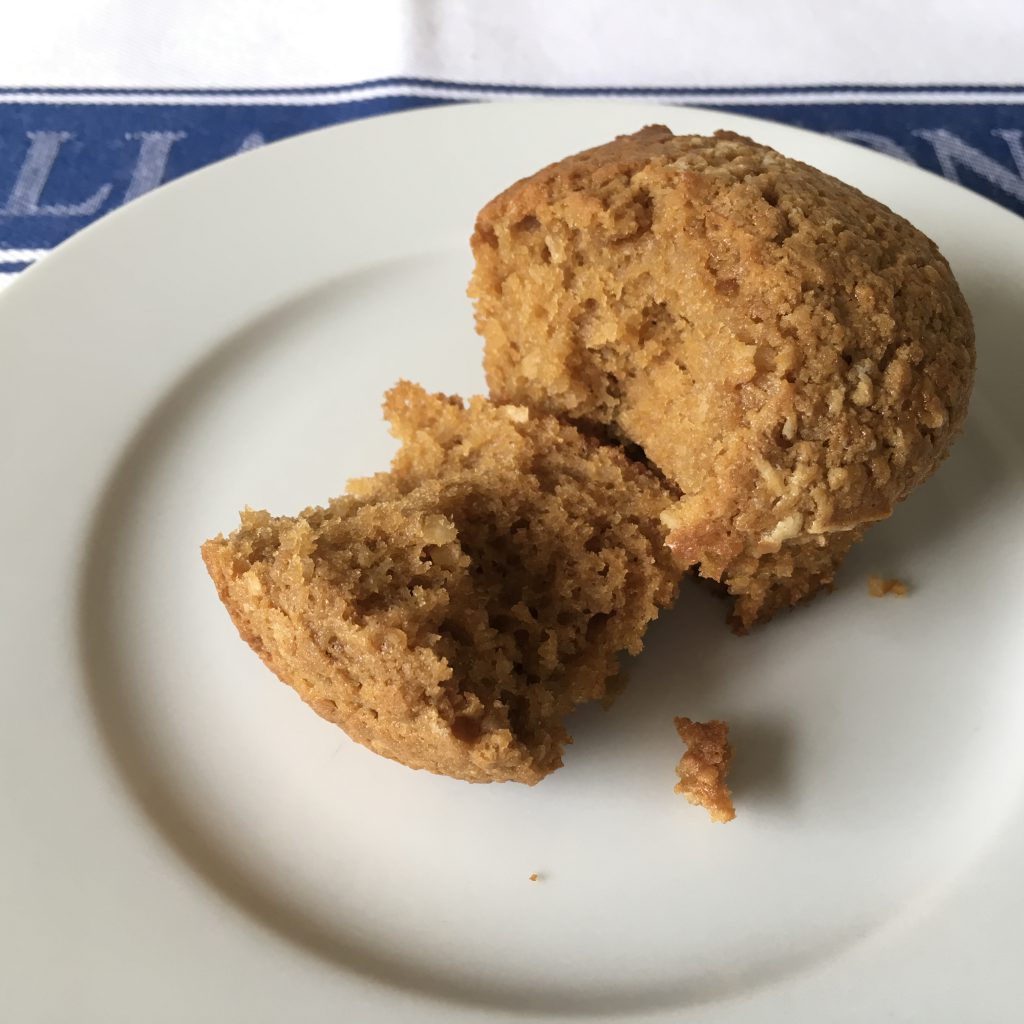