An introduction to two vegan recipes via a near miss this morning. 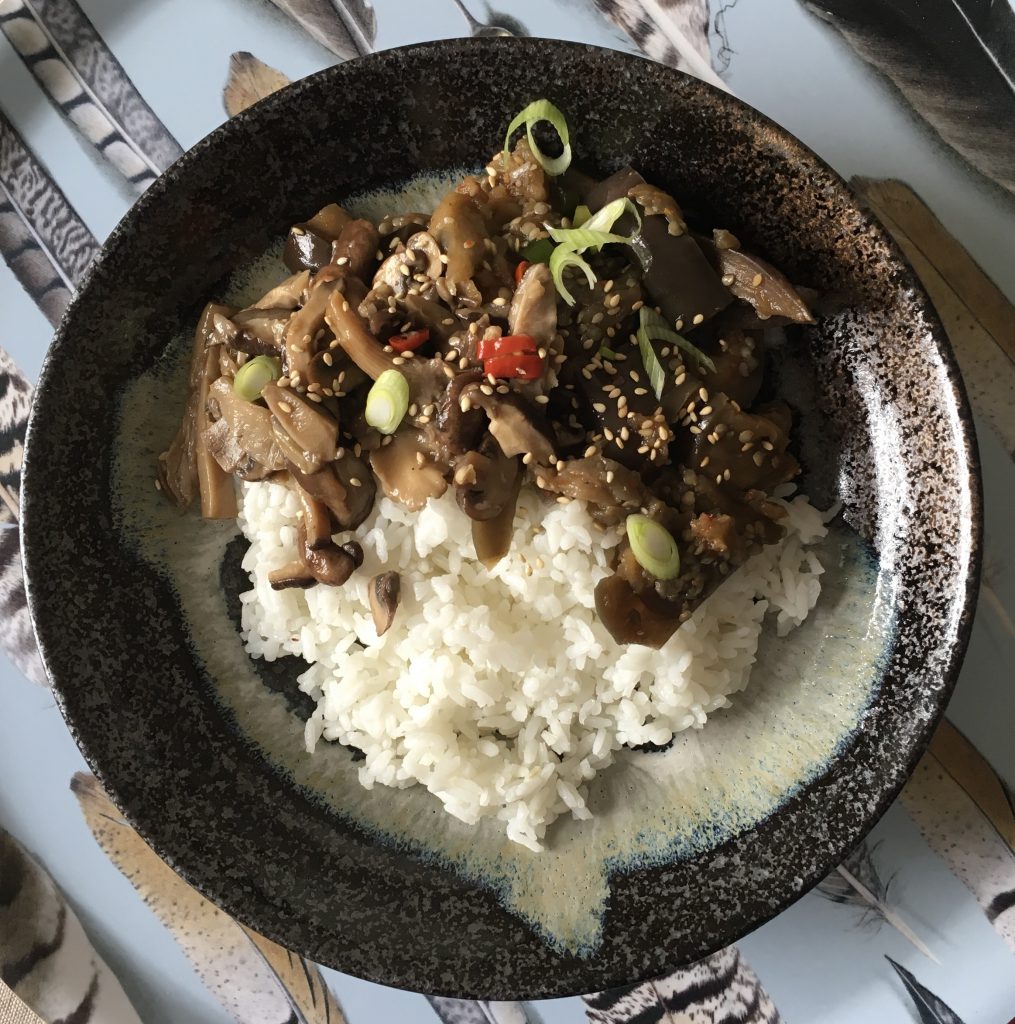 Maybe you will laugh upon reading this, and maybe you can identify with my situation. If you have ever watched the film Amélie you will recall the funny scenes where the good hearted Amelie, in order to teach the bully greengrocer Collignon a lesson, sneaks into his apartment and swaps things round to confuse him. This includes swapping his toothpaste for foot cream and setting his alarm clock to an earlier waking up time.

My alarm clock goes off at 6.45 am from Monday to Friday. I guess due to tiredness after a weekend of meeting up with some friends from university, I made a mistake I have never made before. I opened a tube of face wash and proceeded to squeeze some onto my toothbrush. It is not even that the colours or sizes of the tubes were alike, as one was cream (facewash) and one was blue (toothpaste).

So now I have told myself: put things that look alike apart from each other OR label them properly. Soya sauce looks just like black vinegar. Once I sprinkled white sesame seeds over some vegetables, only it wasn’t sesame seeds but quinoa. Junior 2 and I had to wash the grains off and start again. I do not have quinoa at the moment but black sesame seeds and chia seeds illustrate my point. 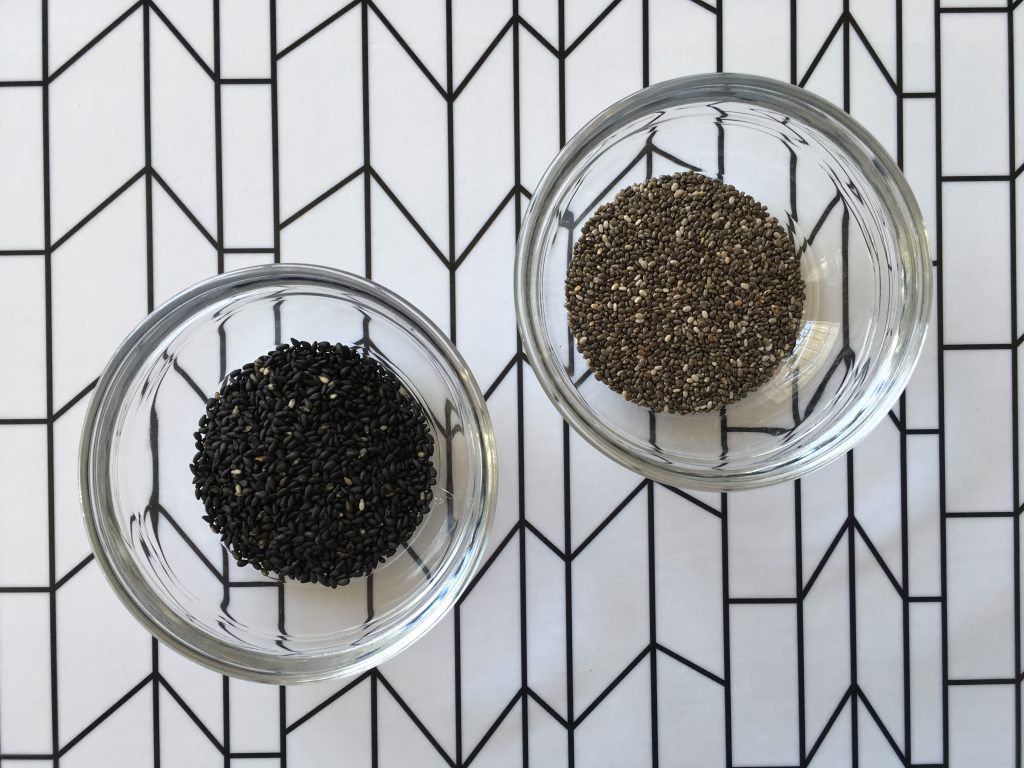 At least I remembered that the word sesame is not the same word as quinoa. In one of my favourite childhood stories, Ali Baba and the 40 thieves, the secret word (we now call them passwords) to the hidden cave full of gold and treasure was Open Sesame! Ali Baba’s brother, once in the cave, was so overtaken by greed that he forgot the word to open the cave entrance. He tried different phrases, using the names of different grains, but not the word sesame. Once the thieves returned, they caught him and killed him.

The following two recipes use sesame seeds and sesame oil. I favour Korean seeds and oil because I like Korean food. You can get Chinese and Japanese sesame seeds and oil and it is a matter of preference. There would not be much difference in the taste of the seeds but due to the difference in toasting methods you will be able to notice slight differences between the oils from China, Japan and Korea. On the supermarket shelf in Waitrose I have spotted sesame oils originating from Mexico, Taiwan, Italy, France and the UK but generally speaking, you would get a far superior product from a Far Eastern country. 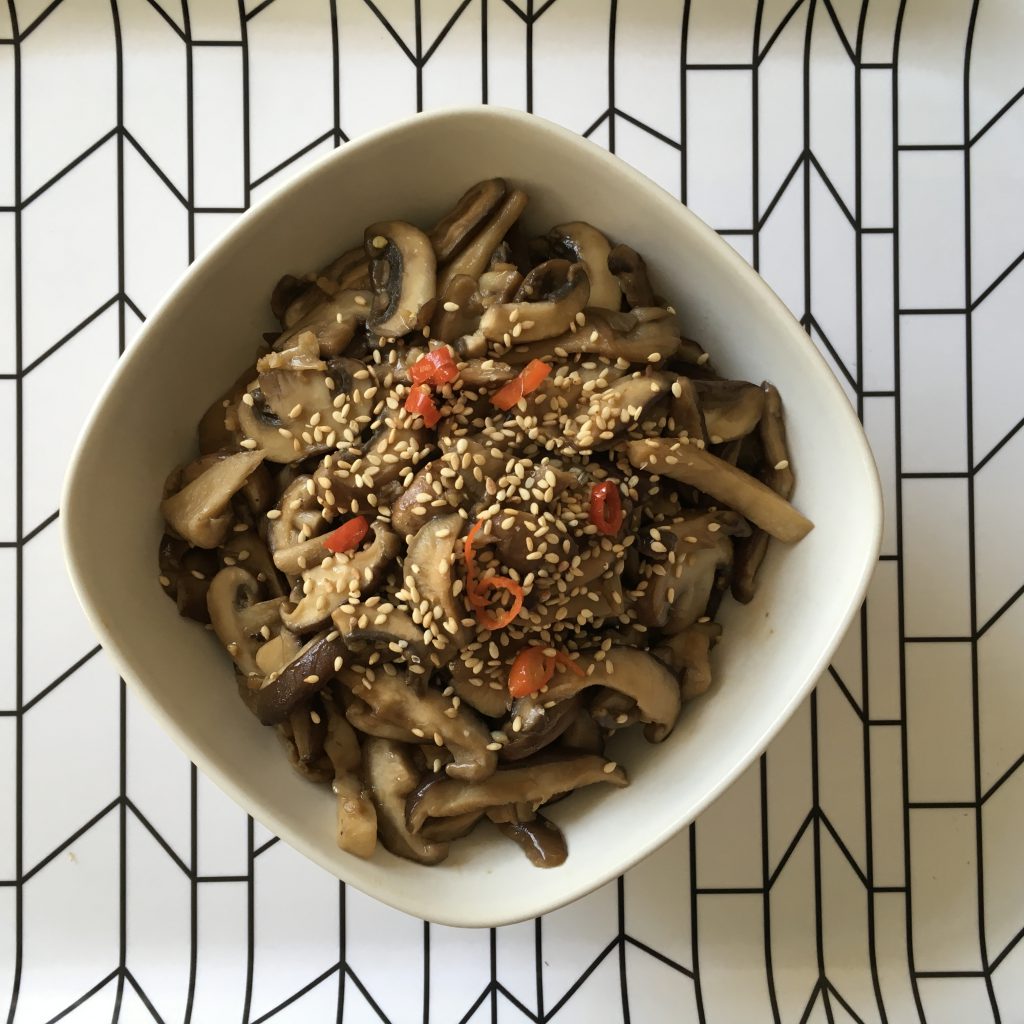 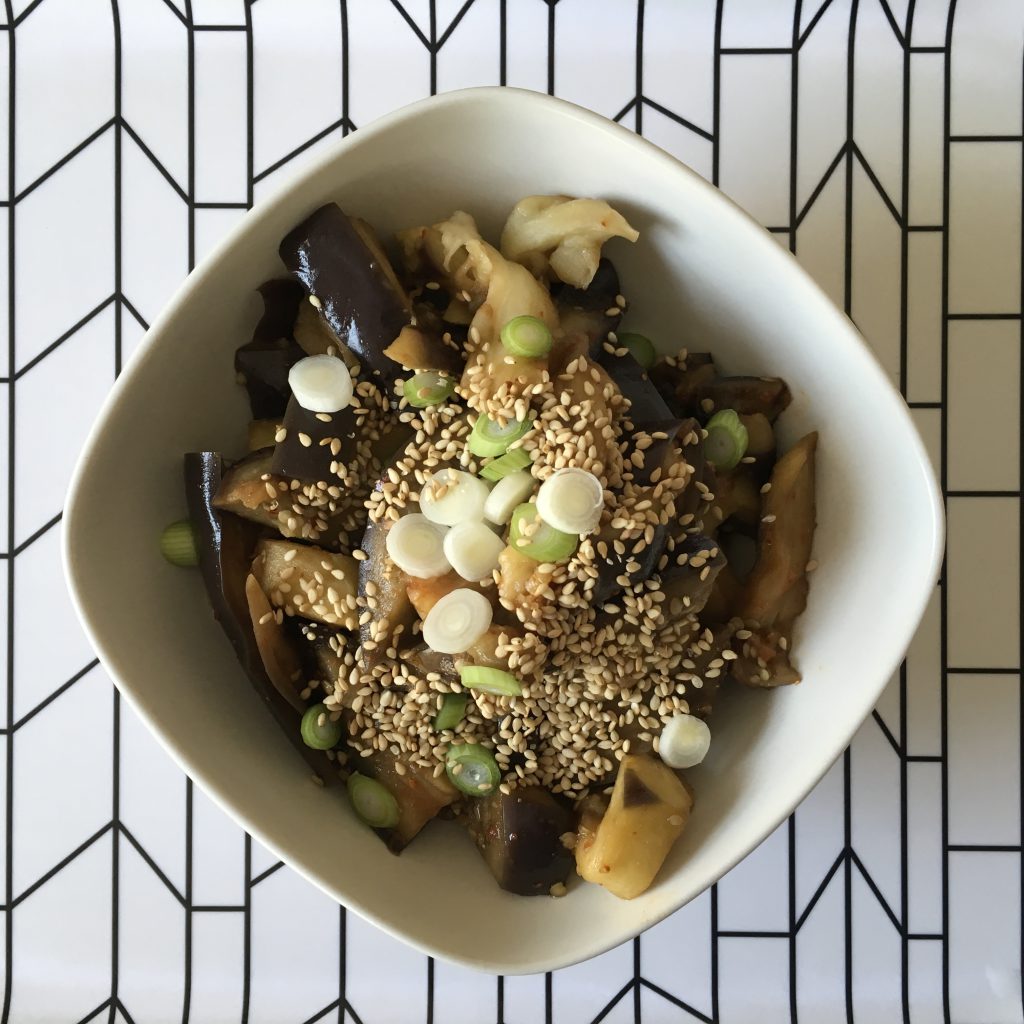 Both these dishes store well in the fridge for up to a week, and can be eaten on their own as a main dish or as side dishes.