I heard a funny apple joke this morning… 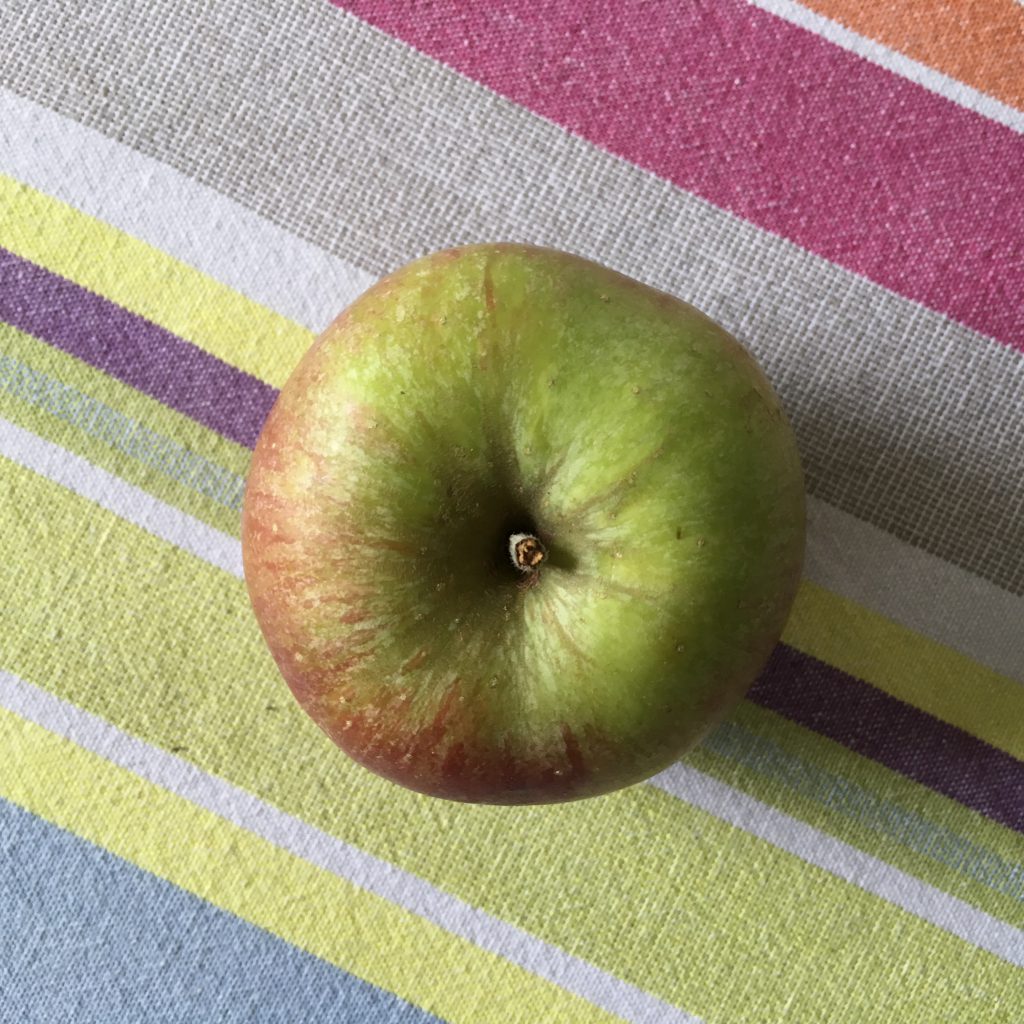 It has been 30 years since Mr Gochugaru and I graduated from university and a couple of us who met then still keep in touch. Today one of the group sent a joke:

The oldest computer can be traced back to Adam and Eve. Surprise! It was an Apple. But with extremely limited memory…just 1 byte. Then everything crashed.

However someone then replied: Actually, it was at least 2 bytes. See Genesis 3:6.*

I guess technically that is true, but 1 byte makes the story sound so much better. I think we needed to appreciate the joke as it stands, otherwise to be pedantic would have meant losing the Apple part of the story. Genesis 2 v 17** does not say it was an apple tree, although there are 10 references to apples in the Old Testament. We are not meant to think or say it was an apple tree because the word apple would have been used otherwise. One thing these ancient authors were very careful about was their choice of words: a spade was always called a spade. That is of course a figurative expression because the word spade does not appear in the Bible.

On my dining table I have a bowl of interesting apples, pears and plums which came from Brogdale, which is the home of the National Fruit Collection. I gather from the website that you can make a visit, which I think would be a very interesting thing to do. For now, though, I just have the fruits to look at and to eat.

The fruits came with detailed descriptions but were mixed in one bag. Beside the plums, it was quite difficult to match the description to the fruits, as the images on Google looked similar. It is a bit like when you go to the opticians and get asked: which is clearer? Side A or Side B? Picture 1 or Picture 2? Well…it kind of looks the same to me.

So I am just going to show the photos of the fruits. Junior 2 has eaten one of the apples and she says it was really tasty, in that it tasted like an apple. The varieties in the bags were: Tydeman’s Early Worcester, St Edmund’s Pippin and Lord Lambourne (apples), Starking Delicious and Italy 154 (pears) and Victoria and Tophit Plus (plums). 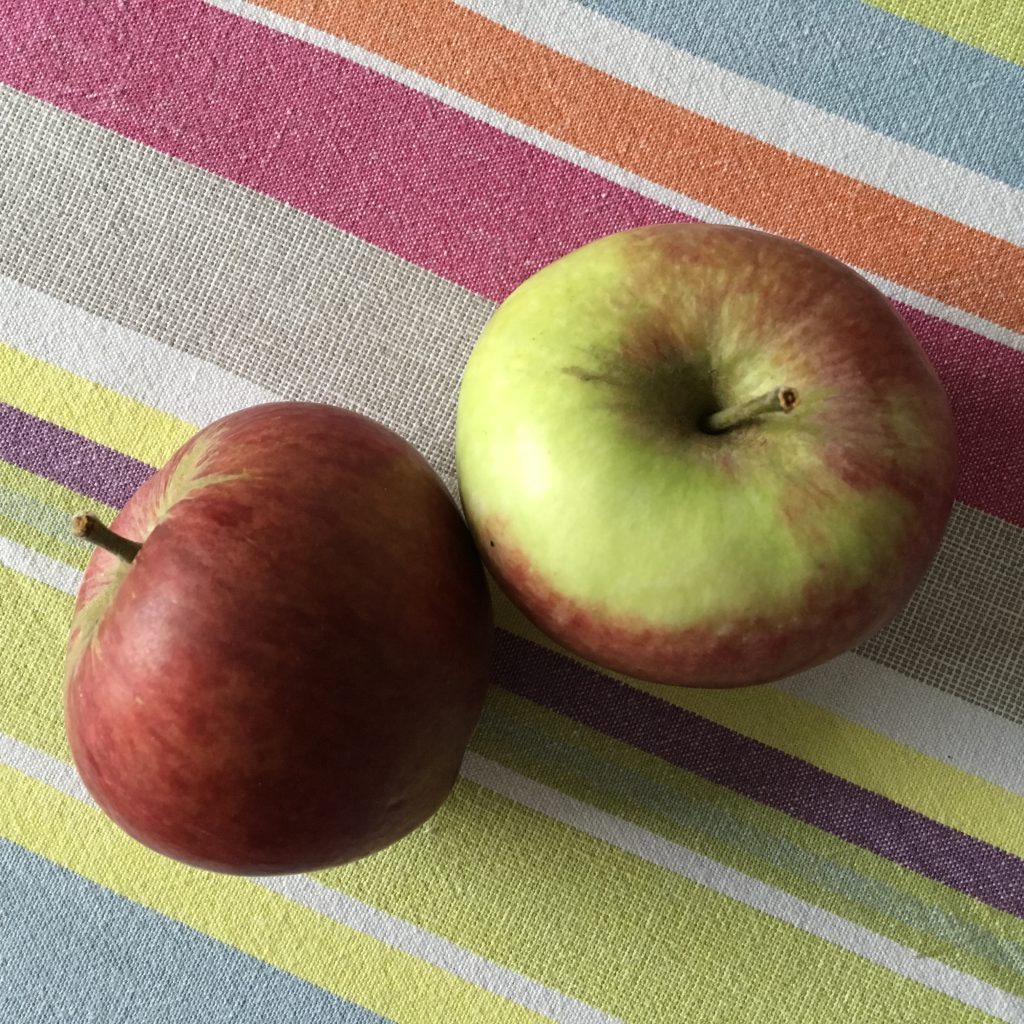 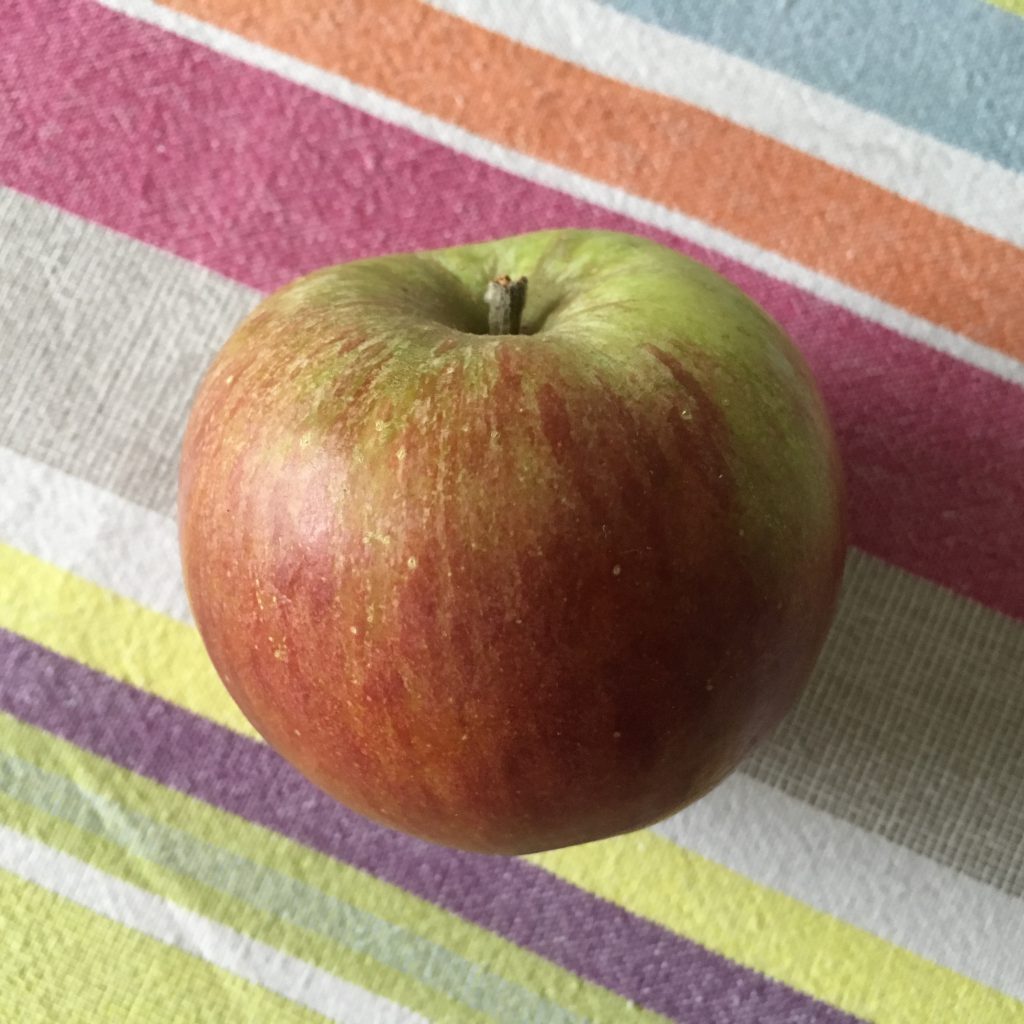 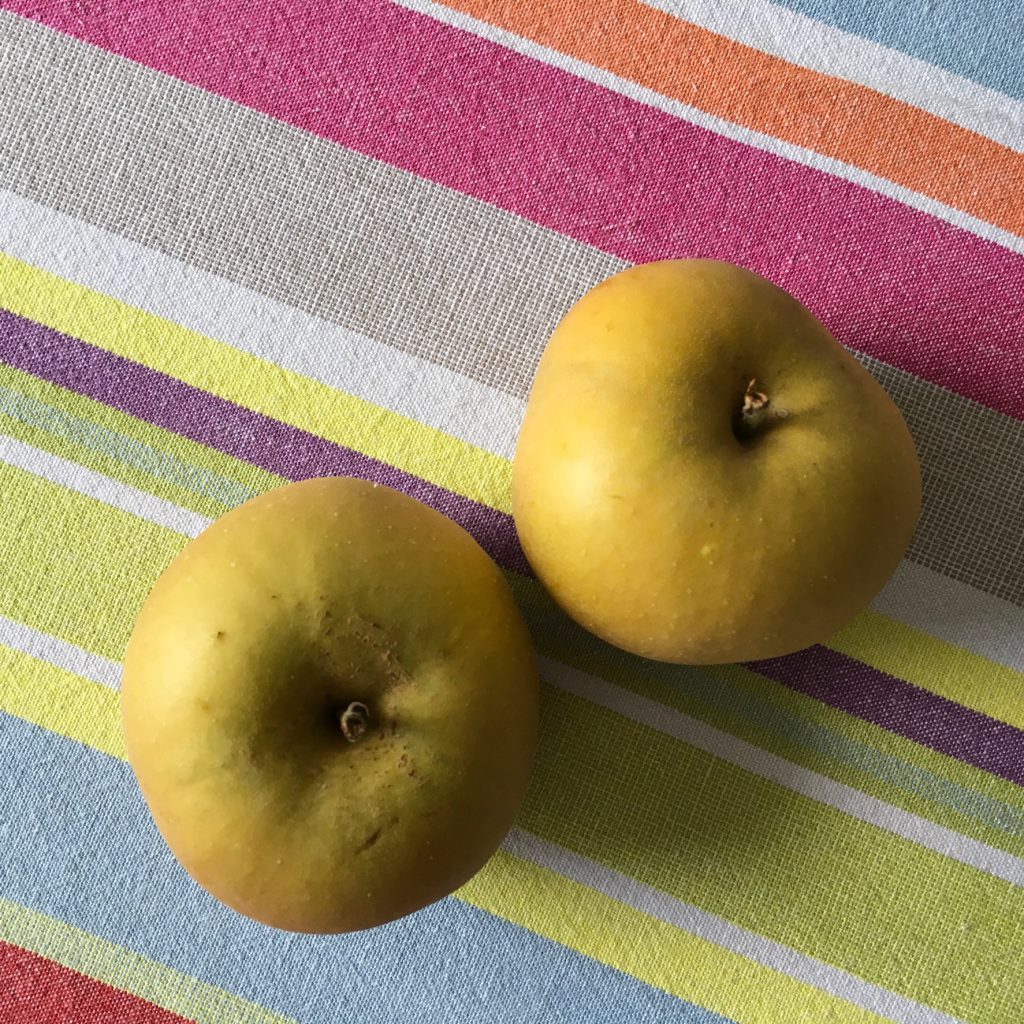 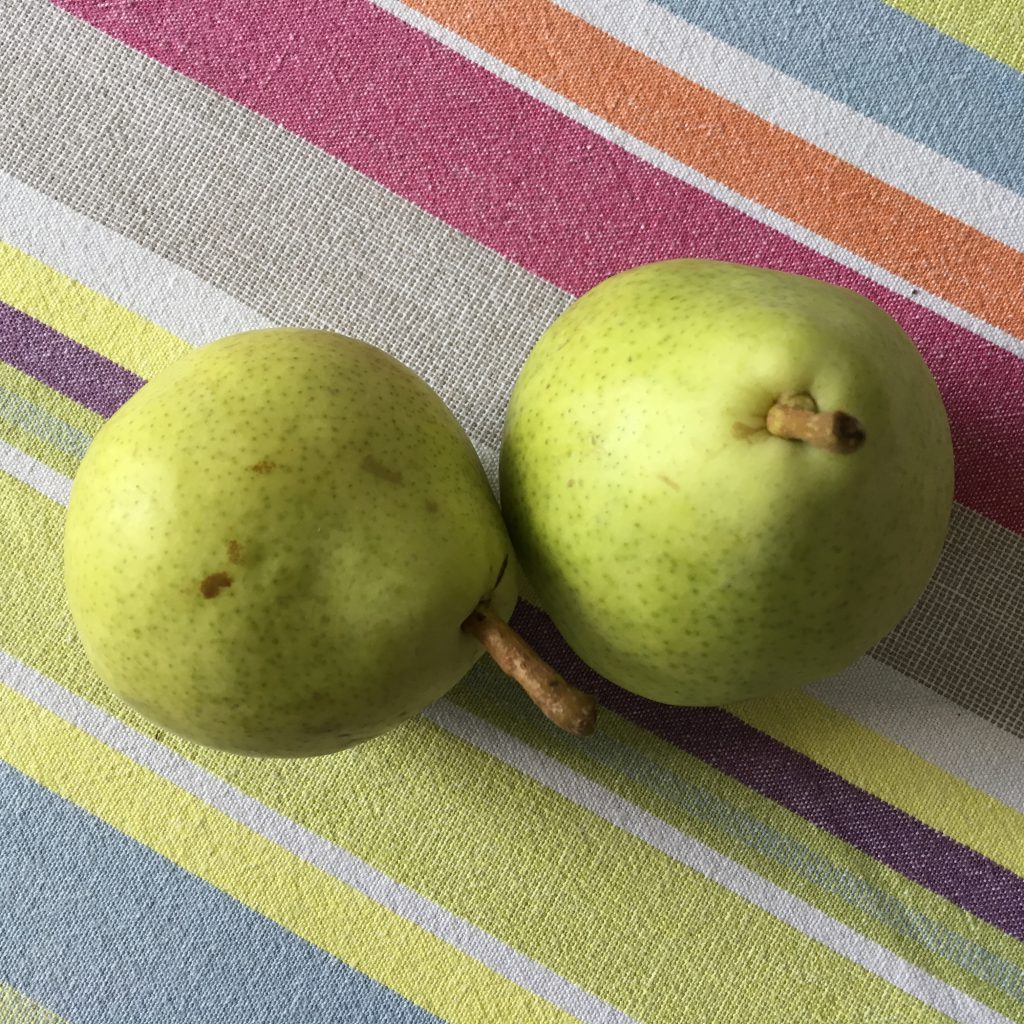 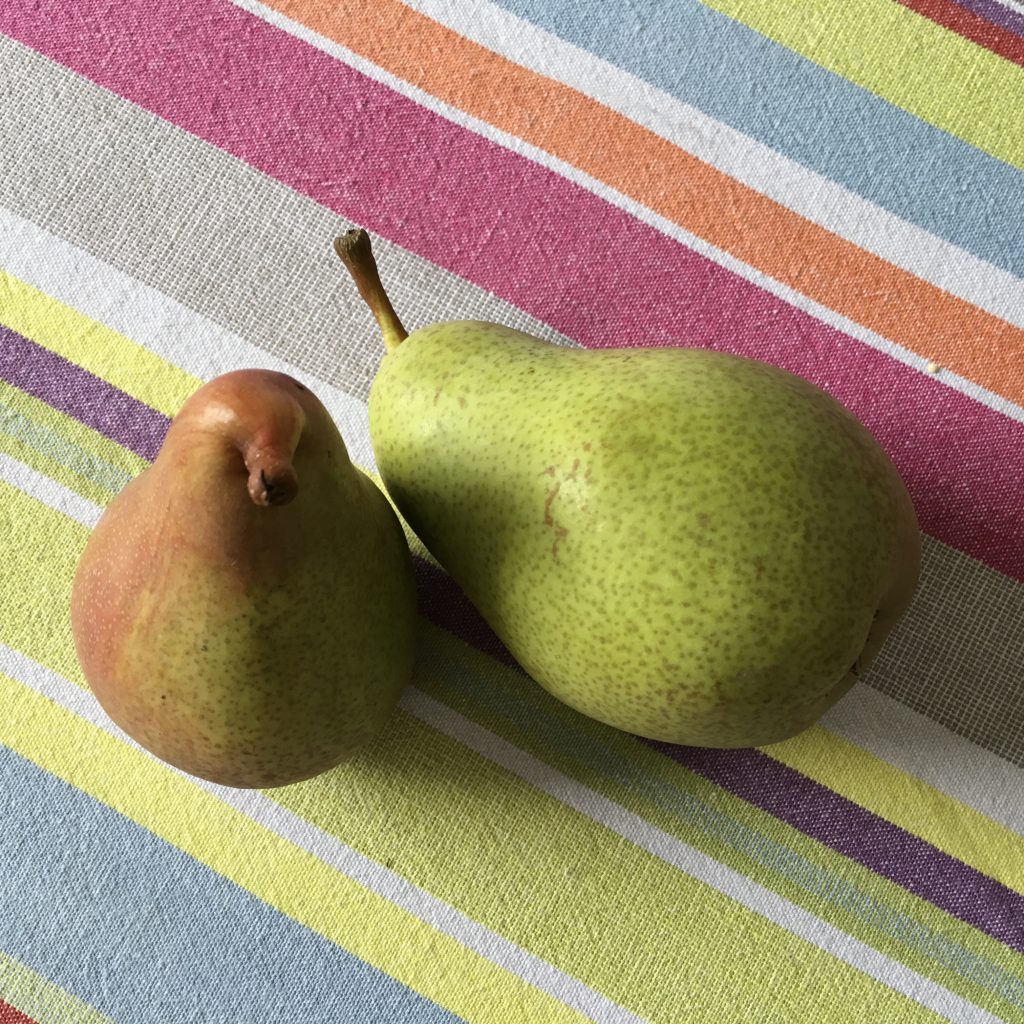 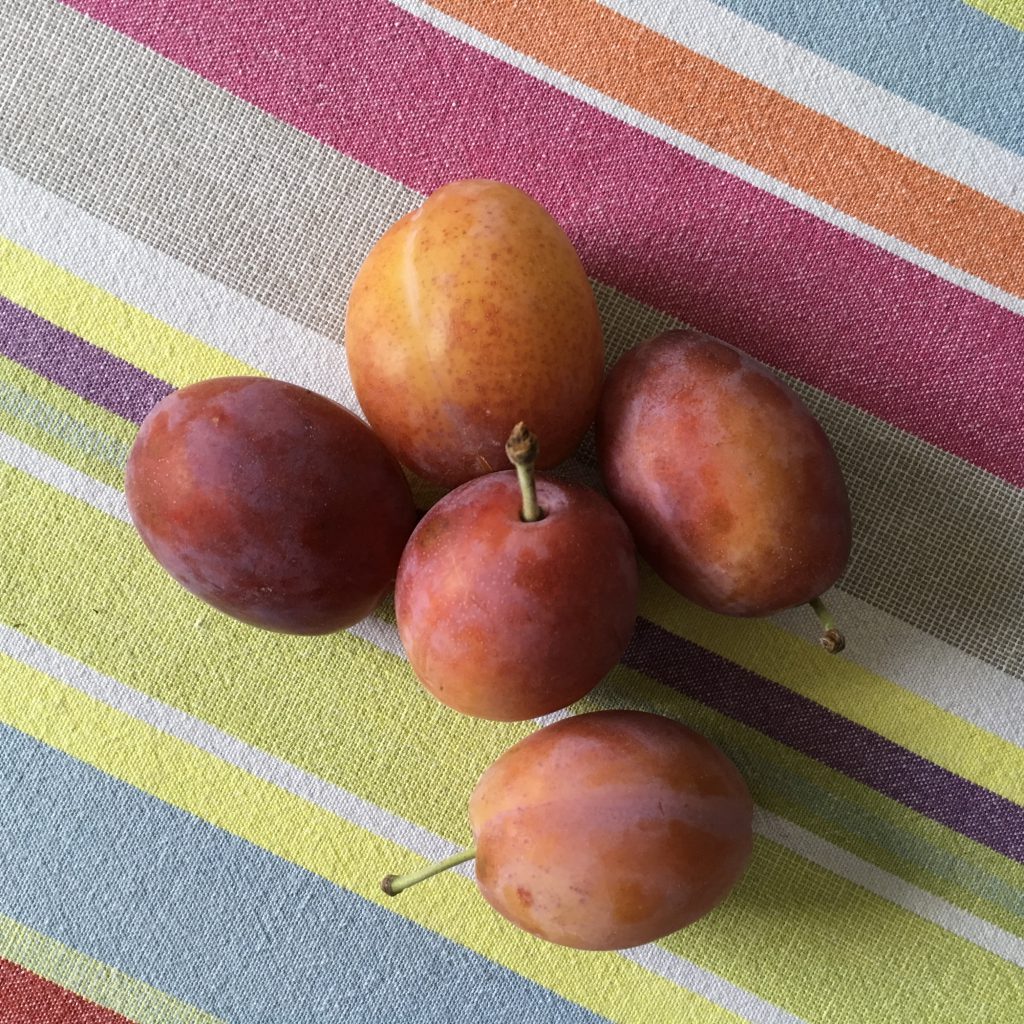 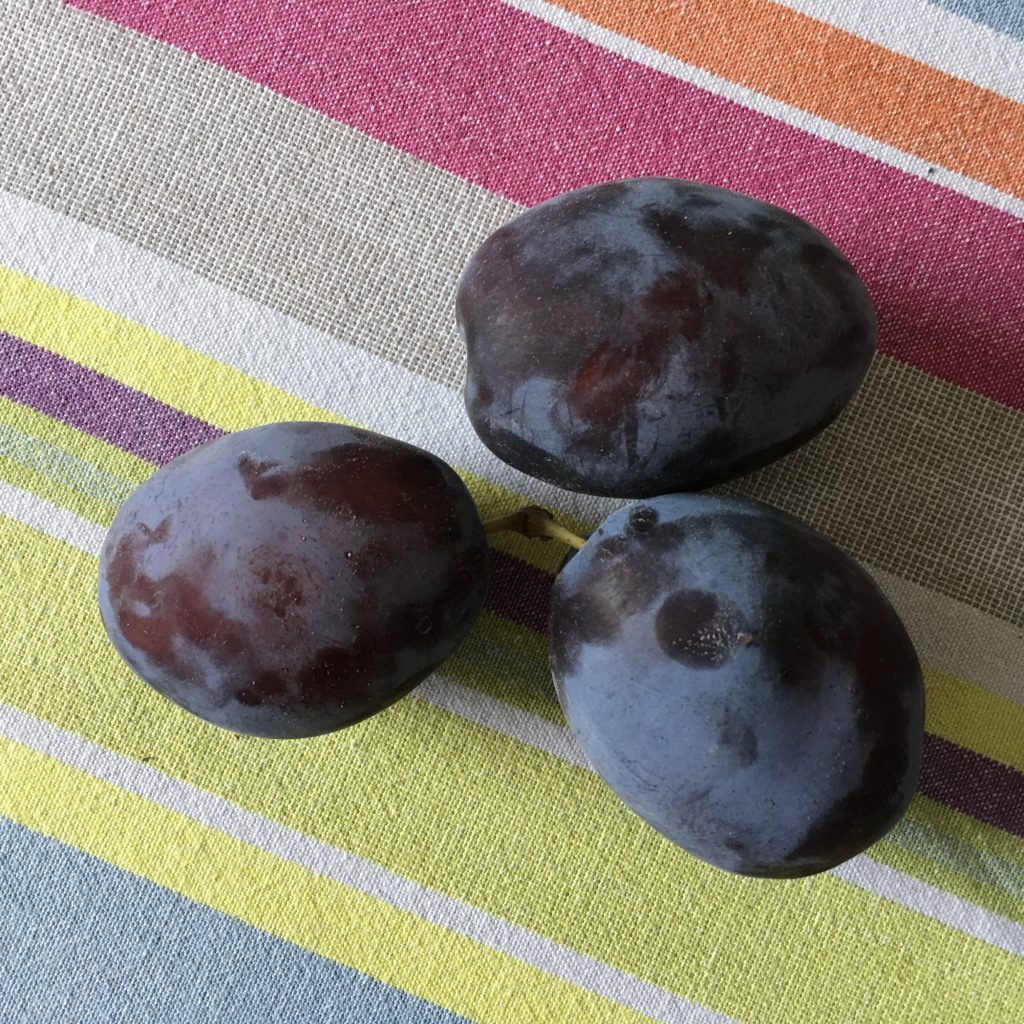 The fruits were sourced through Farmdrop, which delivers all sorts of fresh and interesting fruit, vegetables, meat, fish, bread, dairy products and drinks. I find this a good alternative to regular supermarket shopping.

*Genesis 3 v 6 When the woman saw that the fruit of the tree was good for food and pleasing to the eye, and also desirable for gaining wisdom, she took some and ate it. She also gave some to her husband, who was with her, and he ate it.

**Genesis 2 v 16-17 And the Lord God commanded the man, “You are free to eat from any tree in the garden; but you must not eat from the tree of the knowledge of good and evil, for when you eat from it you will certainly die.”