Some thoughts while waiting in the hospital. 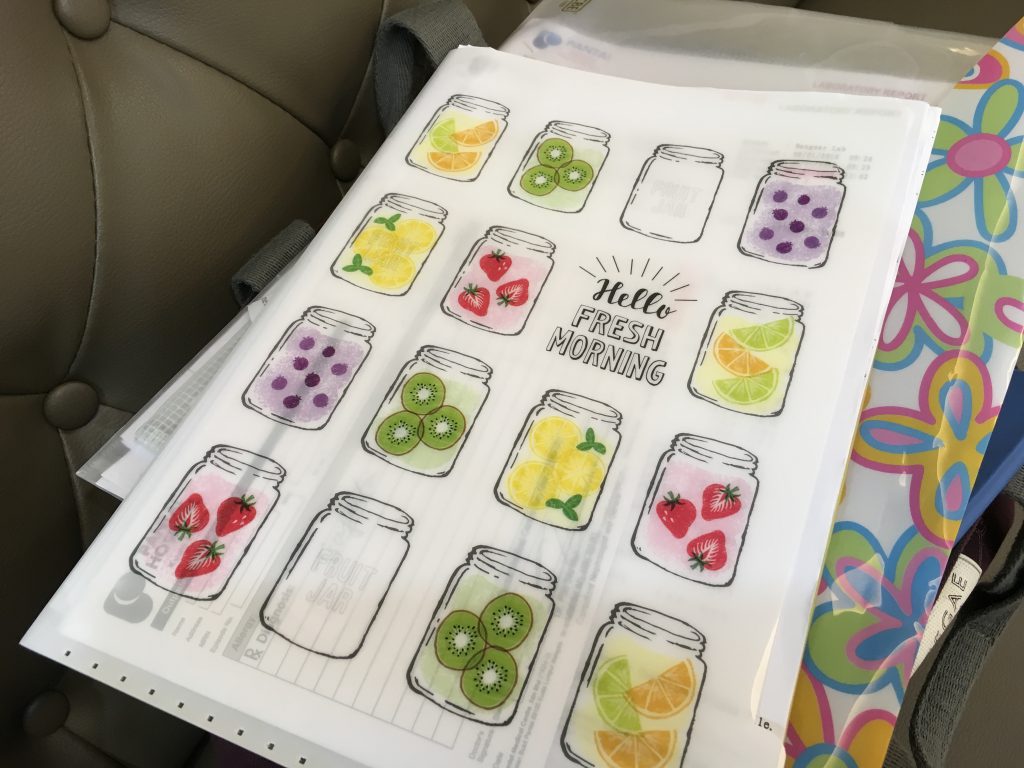 It is nearly a year after my dad’s last chemotherapy session. It marks one year as a cancer survivor. I don’t think my dad sees it that way. He struggles with some of the after effects of the drug treatment and wants to know why he is not back to his regular self.

In a way, he is back to his regular self. Despite losing sensation in his fingers and toes, and having a lot of swelling in his legs, his voice is as booming as ever.

I am here in KL to accompany my father to all his medical appointments. We start with the nephrologist. Next week he will see the surgeon and oncologist. There is a dental appointment in between and also blood tests, chemoport flushing and a CT Scan.

Notwithstanding that he hardly shows up on time for his appointments, he yells at me in front of a whole corridor of other patients because the doctor is not there at 11 a.m. which is the time set for the meeting.

In the next suite (this is a private hospital so we don’t call them rooms) there is a geriatrician. There are two really elderly patients in wheelchairs waiting to be seen. The day will come when this will be my father. The patients are lifeless and bent over. I wonder if they even have the will to live.

So I let the public yelling slide because, I tell myself, at least my dad has some life in him. Honestly, it’s better this way.

Living with, or at least accompanying, an old person is not without its hi-lights. For example, my dad is a great storyteller. Most of the stories I have heard too many times before but the ability to still look interested has held me in good stead when dealing with the kinds of people I meet all the time in public life. It is a balancing act, trying to provide a warm welcome to a newcomer in any situation when their area of interest is at polar opposites to yours.

Every now and then my dad throws in something unexpected, like saying: do you want to see a photo of my stools? It was full of blood. That’s when I knew something was very wrong. Good thing I was clever enough to take a photo to show the doctor.

Poor doctor, I think. But then, I wonder what my dad would have done before smart phones were invented. Better stop that thought in its tracks.

There is a lot of waiting around when you are in the hospital. However at the end of the day, it is better that I am the one waiting and not the one seeing the doctors. I am grateful for big mercies.

Somewhere in the background Pachelbel’s Canon in D is playing, a reminder that I once thought this is a nifty little tune for funerals.

The wi-fi password here is bepositive. At first I typed in BPositive thinking it was about blood types (how witty!) but the receptionist looked at me strangely and corrected the spelling. Well, that’s what waiting around in hospitals does to you…