Seeking protection in a dangerous world. 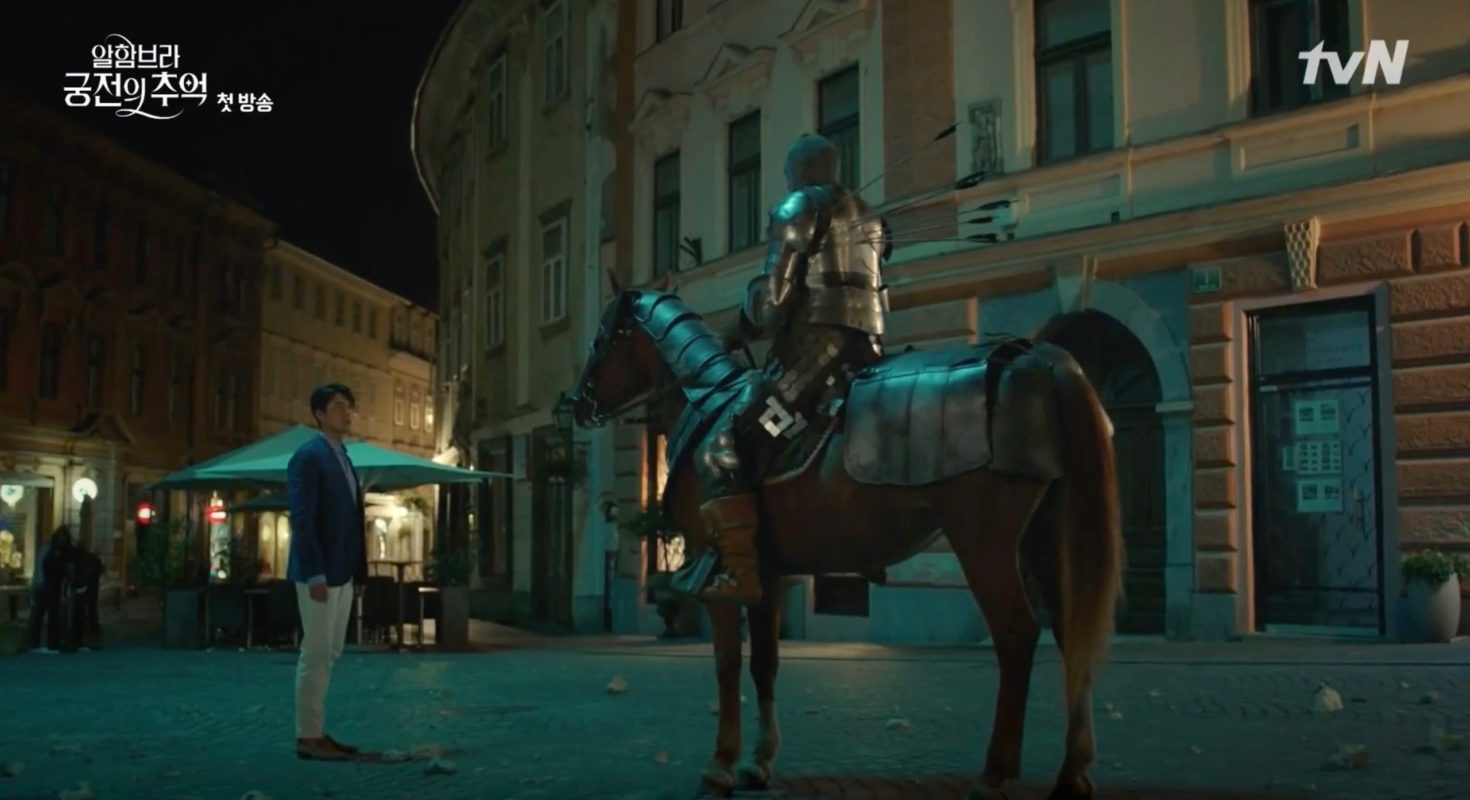 I am currently watching a fantastic K-Drama called Memories of the Alhambra 알함브라 궁전의 추억 which is so engrossing I actually finish the housework, reply to all emails, attend necessary meetings and have the dinner ready on the table by the time Mr Gochugaru returns from work.

This is not an easy feat but it buys us two hours in the evening to watch two episodes of this drama.

I was hooked from the word go not only because of the location in Granada (sometimes you need to get away from Seoul) and having my favourites Hyun Bin and Park Shin-hye act in it, but because the subject matter is so fascinating. Put simply, I now understand why people get hooked on video games, although in the drama it is the augmented reality element that is new to me. I really need to read more tech articles.

Thus the game featured here is innovative, as you play against computer-generated characters who for all intents and purposes look, feel and act like a real-life opponents. Hyun Bin’s character (Yoo Jin-woo) starts playing the game as he is the CEO of a company that wants to invest in the technology behind this interactive game. He gets killed multiple times but continually re-enters the arena to try his hand at defeating his enemies. 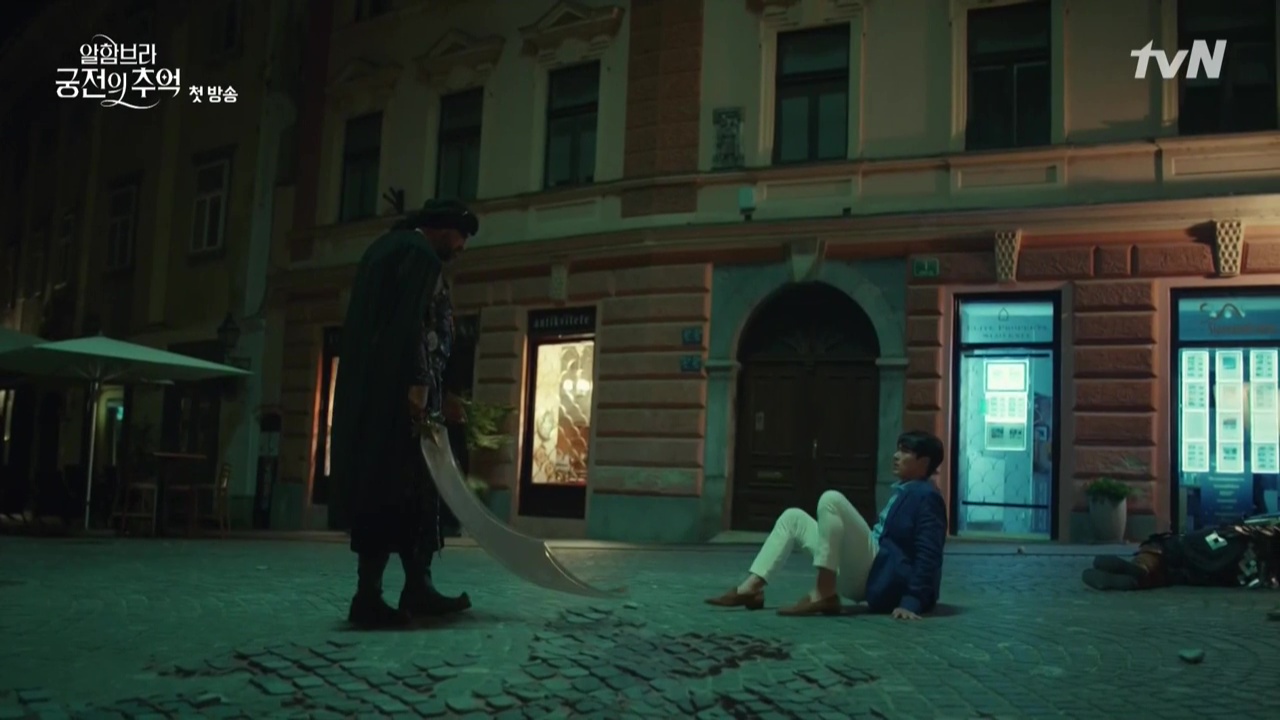 It is the compulsion to win that gets people coming back for more. Fortunately with video games it appears that overcoming obstacles and going up levels is a possibility because you can pick yourself up, shake off the dust and start again. You should now be better equipped because you have gone through the trail as well as the trial beforehand.

Well, isn’t the Christian life like this? It would be perfect if we could always get it right the first time round but this is not possible, for me at least. There are struggles daily and some times I even think, how many more bullets can I dodge? Just when I think I have settled one matter, along comes another issue which threatens to upset the stable life that I treasure.

Watching Memories of the Alhambra set me thinking about bullet-proofing my life. It was timely that at church on Sunday we were reminded that in order to survive spiritually in this world we need protection by putting on the Whole Armour of God. Note, putting on one bit is not enough, for the advice is to put on the whole armour, in order that we might be able to stand against the schemes of the devil.

What does this whole armour consist of? The belt of truth, the breastplate of righteousness, the shoes of the gospel of peace, the shield of faith, the helmet of salvation and the sword of the Spirit i.e. the word of God. The shield of faith helps us to extinguish all the flaming darts of the evil one. You need to watch the Archers of Aragon firing their arrows at Jin-woo to appreciate what a sustained attack from all sides looks like.

As an aside, Mr Gochugaru and I are travelling to the Far East to celebrate the coming Chinese New Year with the extended family. Looking at our worn out iPad covers we agreed that new covers were necessary. The problem is, we both have previous older versions of the iPad and Apple does not sell the related covers anymore. They will, of course, sell you a new iPad which we do not need.

An internet search throws up all manner of possibilities for similar covers but very few original Apple iPad covers. We had a long hard think about compromising but in the end felt it really was better to get the Apple product, at a much higher cost, because the cover was especially made by the manufacturer to protect a very specific product.

And so it is with the Whole Armour of God: since we are made by God what better way to protect ourselves than by wearing an armour designed especially for our protection? When my cover arrived Mr Gochugaru asked: does it fit? And I replied: like a glove.

Whether a gauntlet or a glove, I am reminding myself this week that the right cover for the right product is the way to go for a safer life. It will not remove the attacks but it will certainly protect you better in the long run. 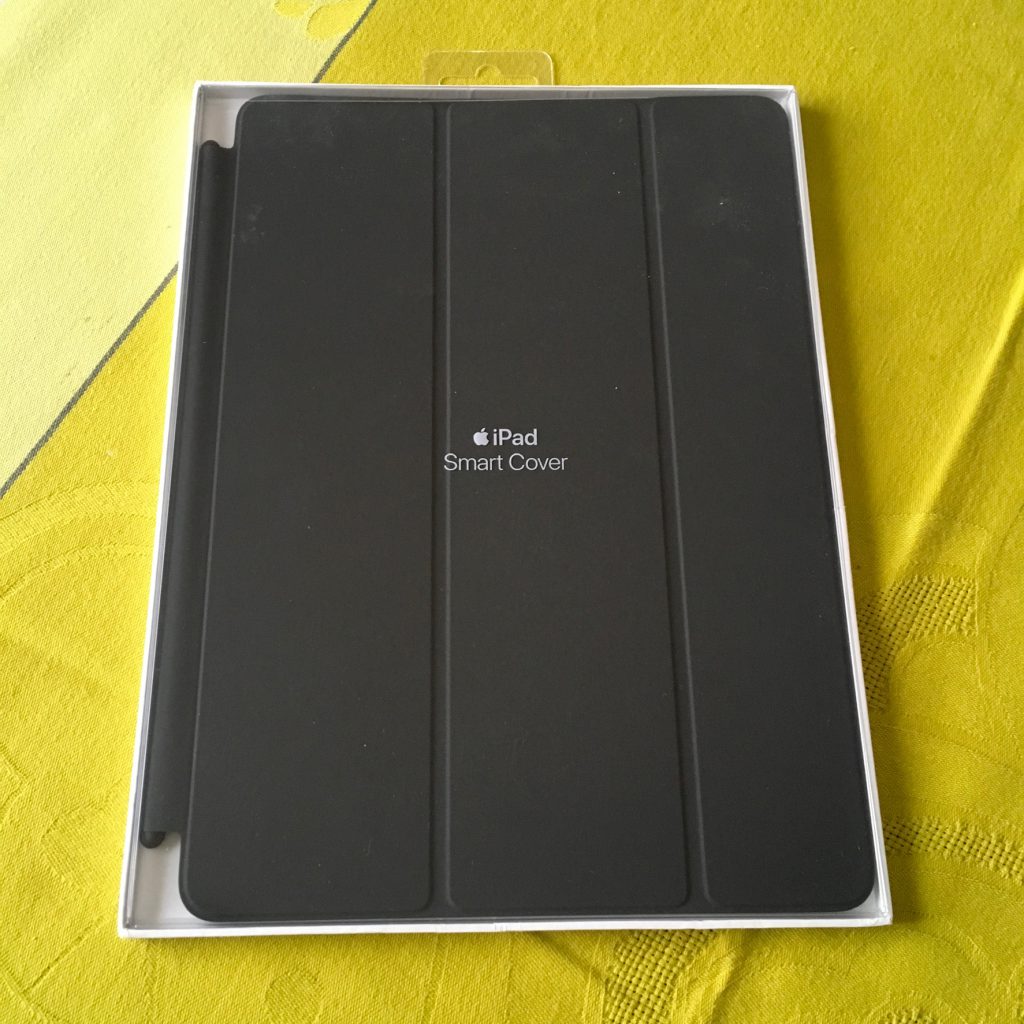 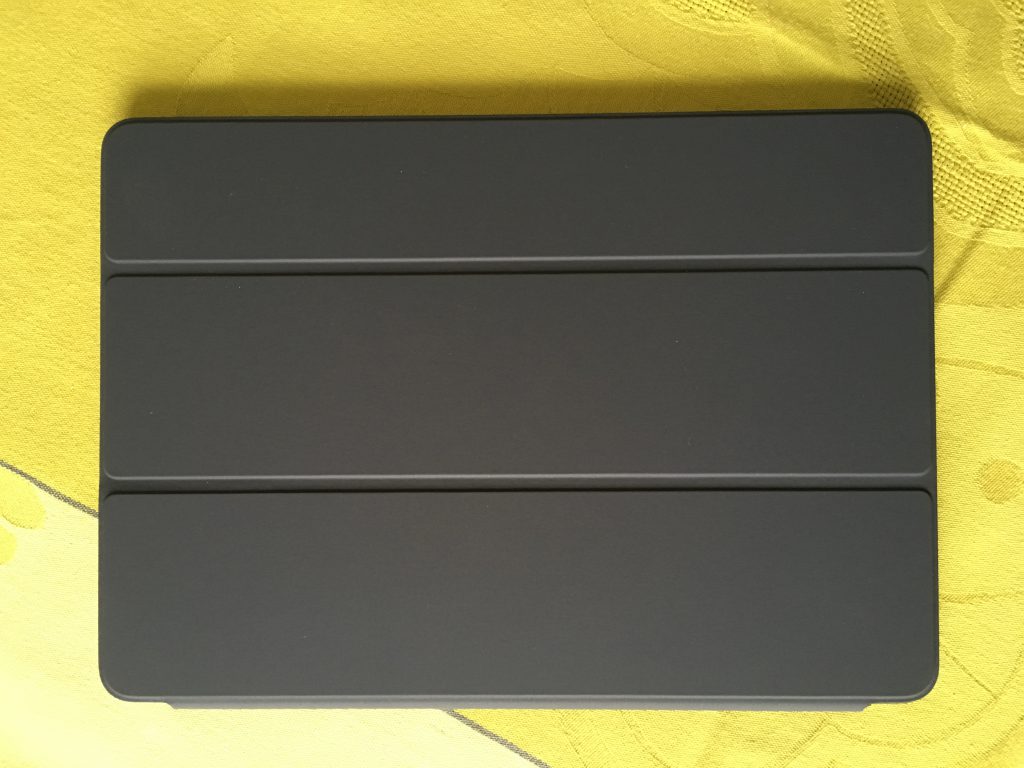 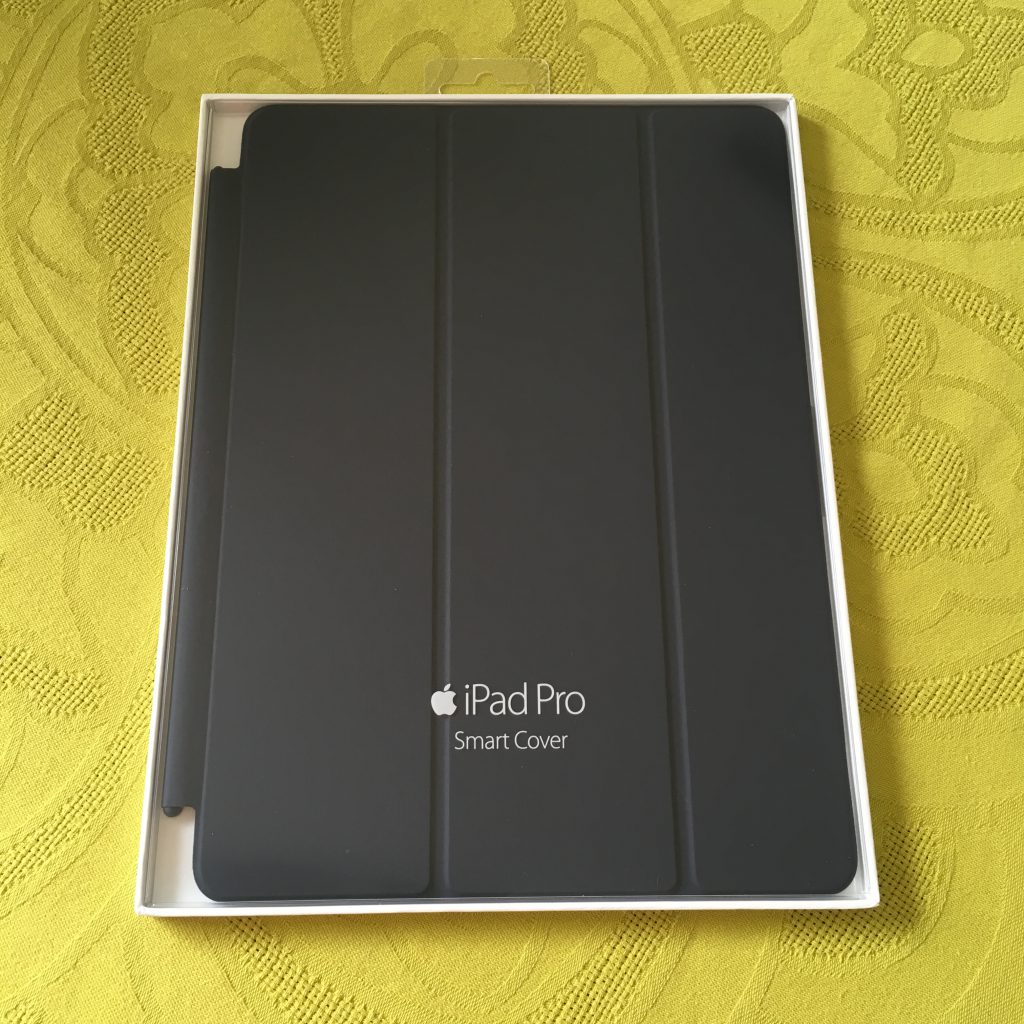 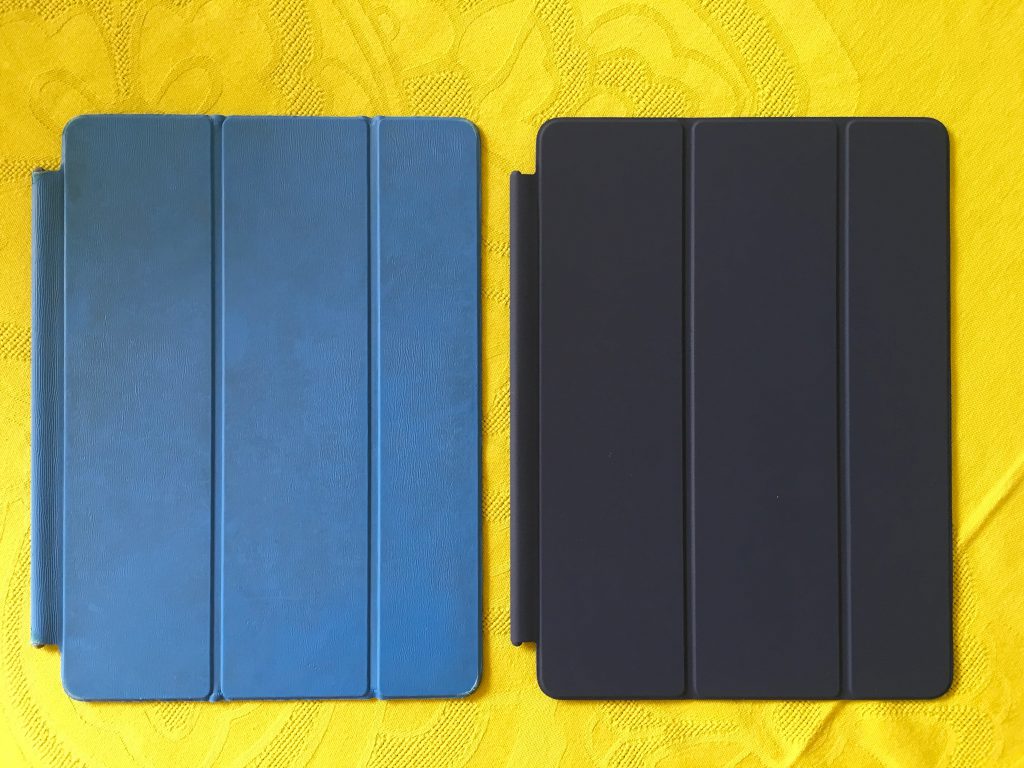 Ephesians 6 verses 10 to 18a, where the Apostle Paul is giving advice to the church in Ephesus:

Finally, be strong in the Lord and in the strength of his might. Put on the whole armour of God, that you may be able to stand against the schemes of the devil. For we do not wrestle against flesh and blood, but against the rulers, against the authorities, against the cosmic powers over this present darkness, against the spiritual forces of evil in the heavenly places. Therefore take up the whole armour of God, that you may be able to withstand in the evil day, and having done all, to stand firm. Stand therefore, having fastened on the belt of truth, and having put on the breastplate of righteousness, and, as shoes for your feet, having put on the readiness given by the gospel of peace. In all circumstances take up the shield of faith, with which you can extinguish all the flaming darts of the evil one; and take the helmet of salvation, and the sword of the Spirit, which is the word of God, praying at all times in the Spirit, with all prayer and supplication.