A test of what lengths I will go to in order to get my voice back. 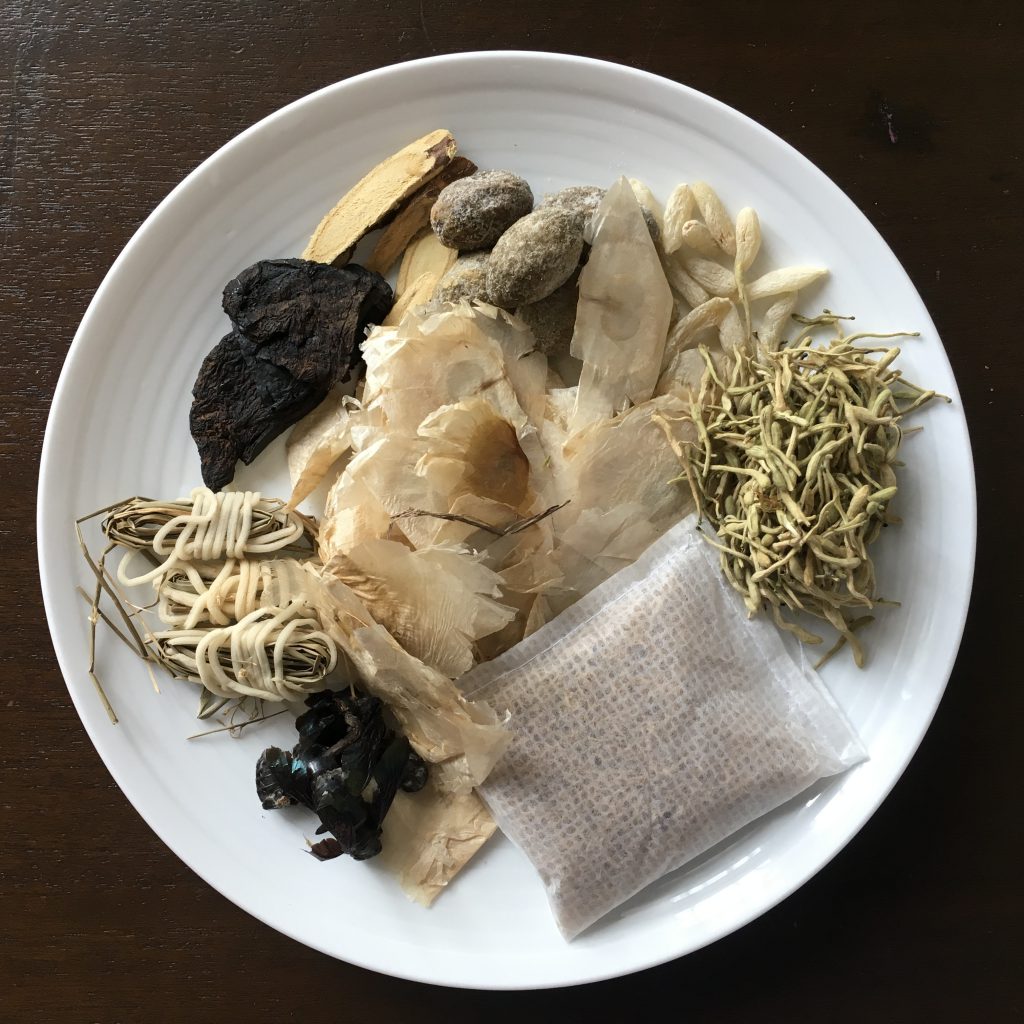 48 hours into my stay in Kuala Lumpur I completely lost my voice. It happened just after meeting up with Seoul Sister * and her daughter. One minute we were tucking into the most delicious Malaysian dinner at Madam Kwan’s and the next minute my voice was not just hoarse, it was non-existent.

Alarm bells start ringing. I had experienced this before in Spring last year on a trip to South Korea, where I lost my voice for over a week.

I just didn’t think it could happen again. At the service in St Mary’s Cathedral (KL) on Sunday it was a struggle when it was time to ‘greet the people around you’.

Various options were proposed. The pharmacist at Watson’s recommended Danzen tablets which reduces throat inflammation. I read that the active ingredient in Danzen was originally derived from silk worm intestines. SS offered me some tried and rested Korean medication. Previously my friend Cheryl had recommended Green Bay Manuka honeysuckers. 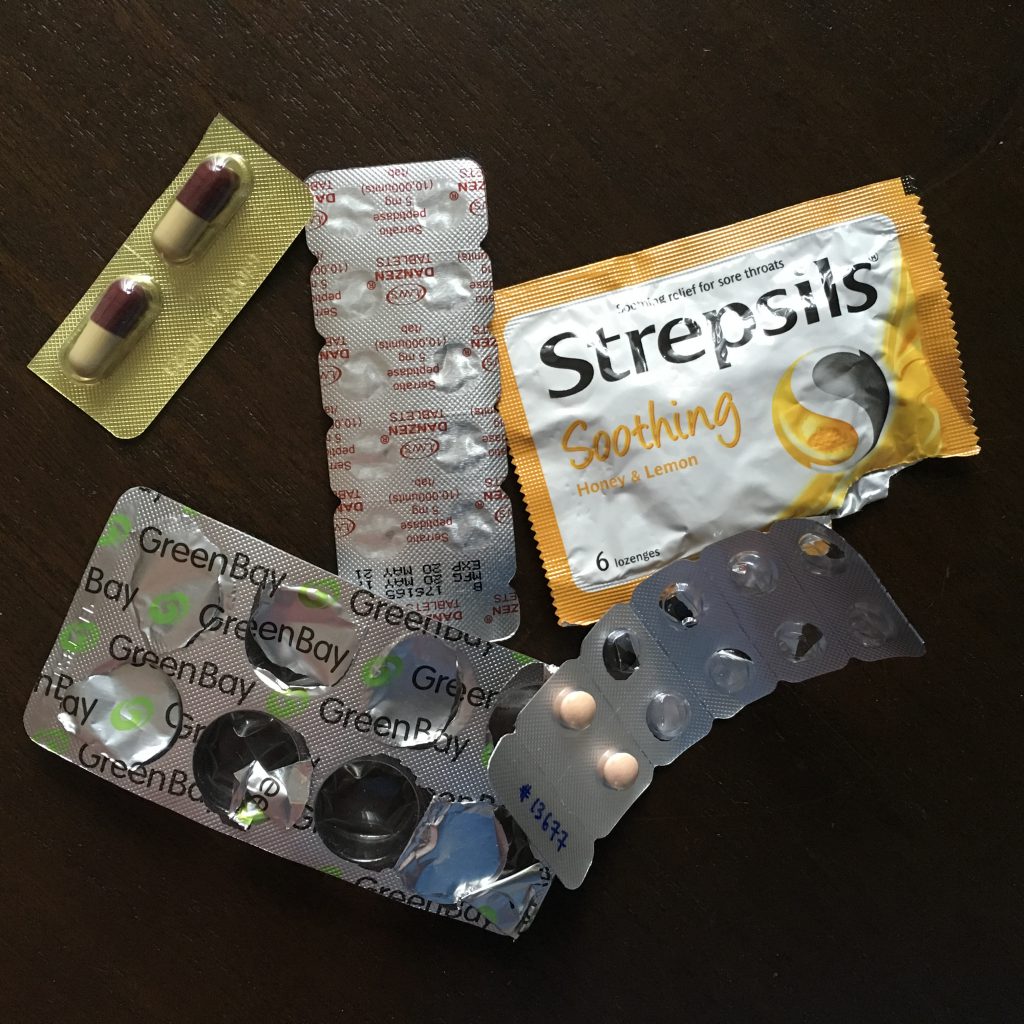 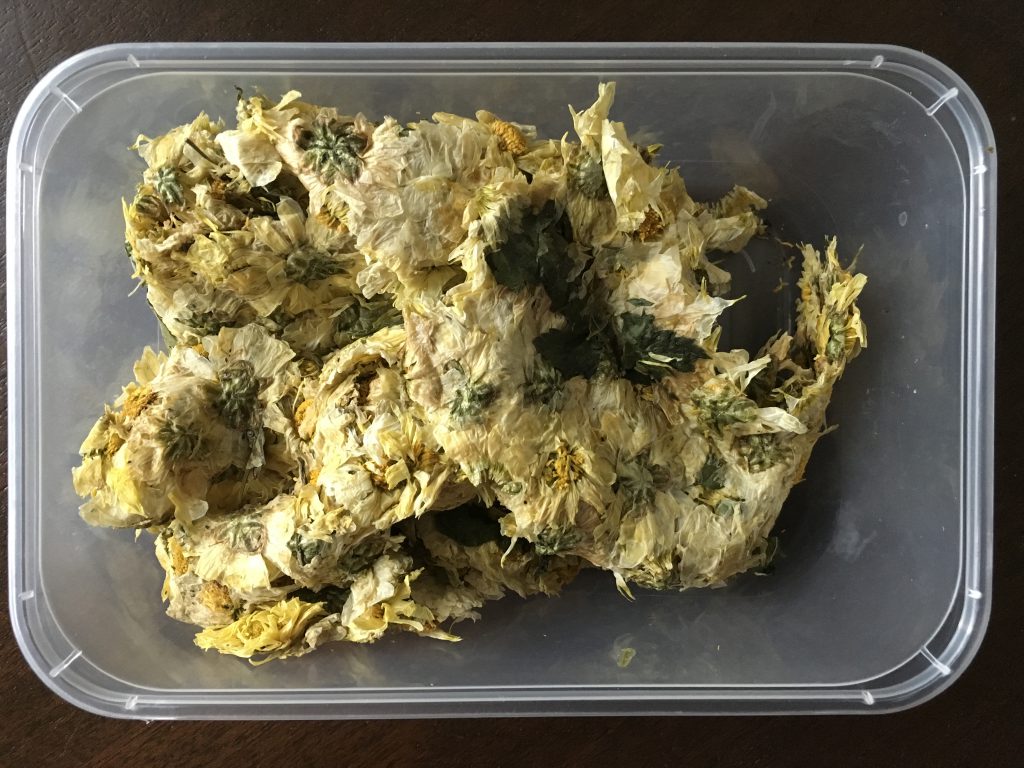 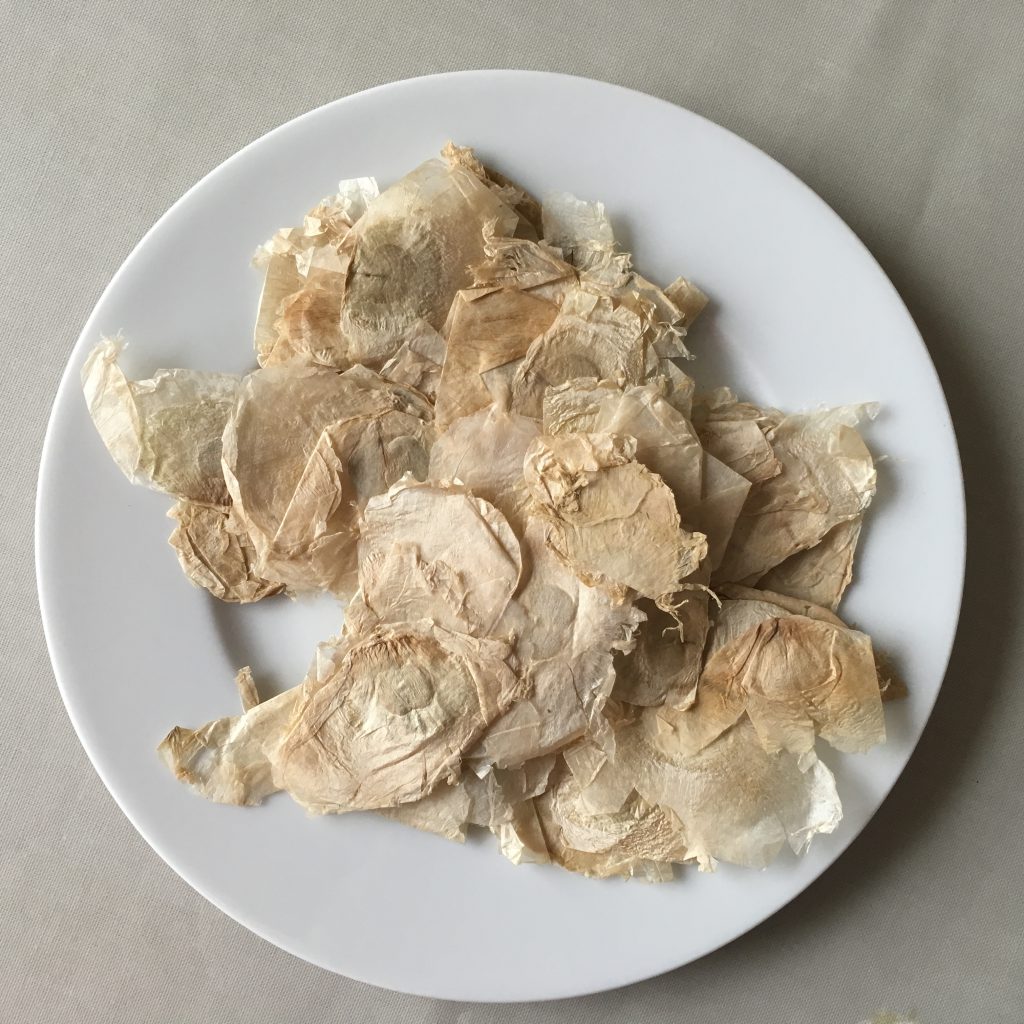 The most intriguing suggestion came from an older Chinese Uber driver who said to go to the traditional medicine shop and ask for a certain three ingredients to brew. This would guarantee the recovery of my voice.

So I did go to the traditional medicine shop and, in a combination of sign language and silent mouthing of words, managed to come out with a packet of ‘open voice tea’ (開聲茶) that I had to boil for one hour in three litres of water.

I was so excited at the prospect of regaining my voice that I neglected to ask if I should boil the concoction with the pot cover on or off. I should have boiled it with the cover off because I ended up with three litres of something which looked black and tasted black. 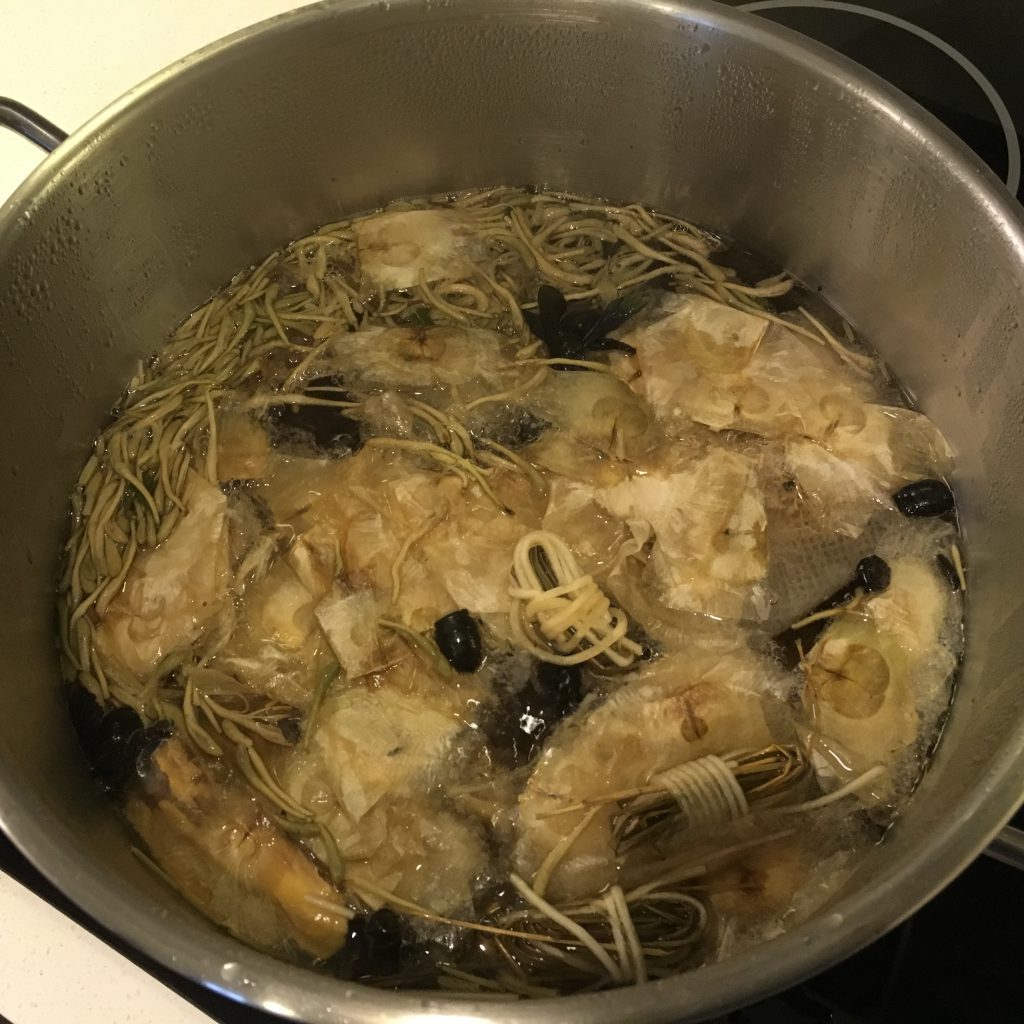 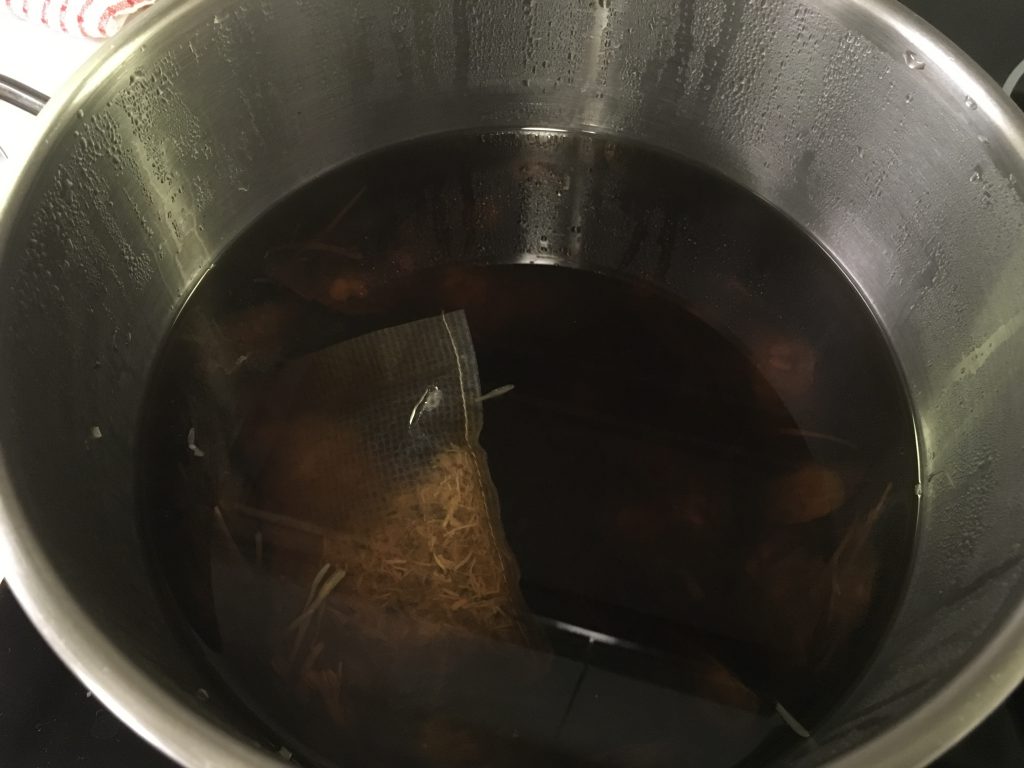 What did I expect? Have a close look at the ingredients. I was extremely desperate so I didn’t want to think too much about what was going into the pot. 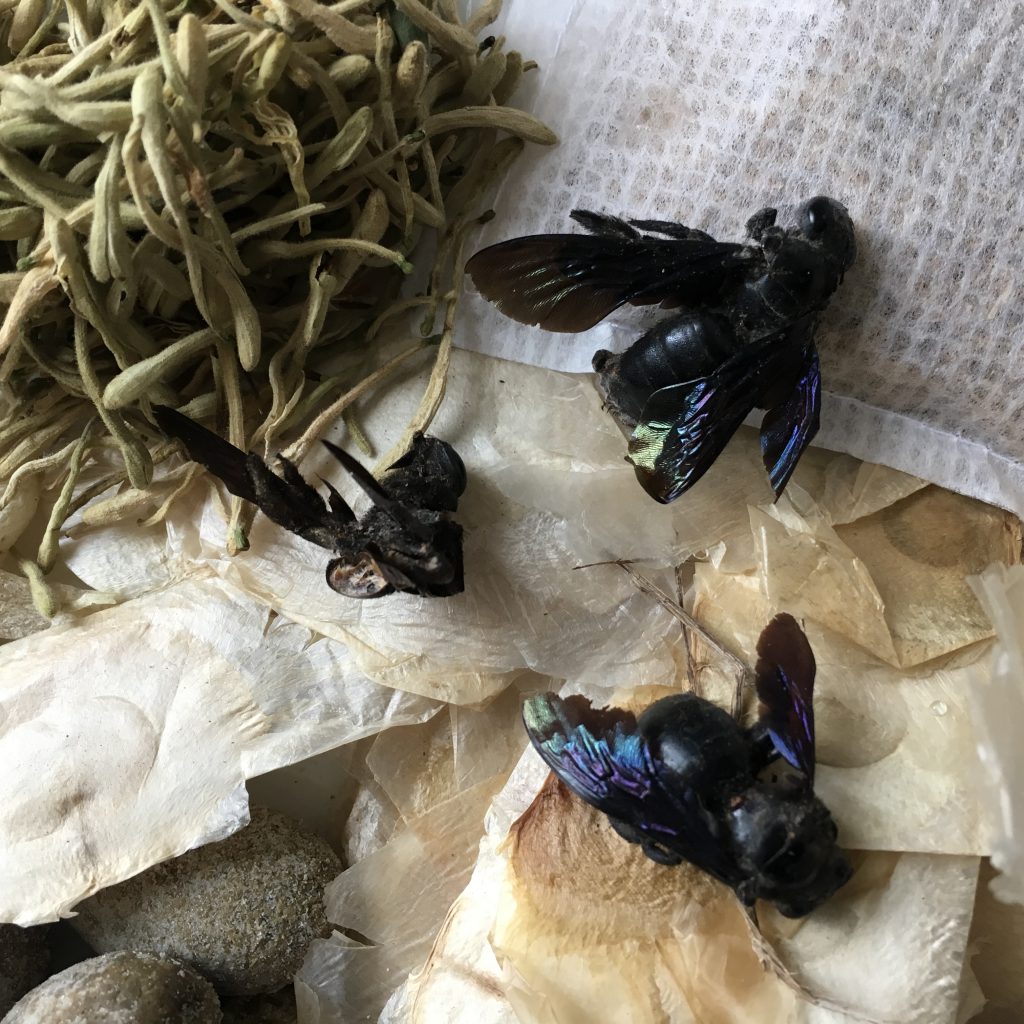 Two cupfuls was all I could handle of the bug brew. I would have drunk the whole lot if it were a matter of life and death but I had the backup plan of the silk worm tablets, Korean medication, throat relief sweets and the Chinese herbal teas.

My voice switched on and off for another 48 hours after which it has remained constant though not perfectly strong. Whilst it was gone I was truly helpless. Or to put it another way, I was in no position to help anyone because I was powerless to do so. I had to write down instructions and requests for everyone around me to do this or that.

It is entirely logical to me now that God spoke the world into existence. The Bible records the story of creation in Genesis chapter 1, where God wills certain things to happen by first saying ‘Let there be…’. One after another, the earth and everything in it was created after God had said it should be so.

It then stands to reason that anything man-made which we call a god, for example the many figures which are worshipped by devotees in temples round the world, is powerless because it has no real voice. Psalm chapter 115 verses 2 – 8 puts this very well, in answering a question on where (the Christian) God is:

Why do the nations say, “Where is their God?”. Our God is in heaven; he does whatever pleases him. But their idols are silver and gold, made by human hands. They have mouths, but cannot speak, eyes, but cannot see. They have ears, but cannot hear, noses, but cannot smell. They have hands, but cannot feel, feet, but cannot walk, nor can they utter a sound with their throats. Those who make them will be like them, and so will all who trust in them.

Nor can they utter a sound with their throats. Having a voice matters. There is a warning here here that those who make idols and those who trust in them will end up like their idols: dumb, blind, deaf, devoid of their senses and incapable of moving.

In the end, I believe that it was the power of prayer that restored my voice. Two weeks on, I am still grateful when I wake up and manage to say Good Morning.

There will be a round-up and recommendations from our travels in Kuala Lumpur and Singapore in later posts. I started writing this on the flight back from Singapore to London, but it is Christmas Day soon and there’s so much to do and of course, to eat. I am also looking forward to having a bit of a clear out before the new year.

* As I have explained previously, I don’t actually have a sister in Seoul. However SS is like my sister, since  we get on so well and see eye-to-eye on so many things.